Gisele Fetterman said the woman appeared to recognize her and began harassing her at a store in Braddock. 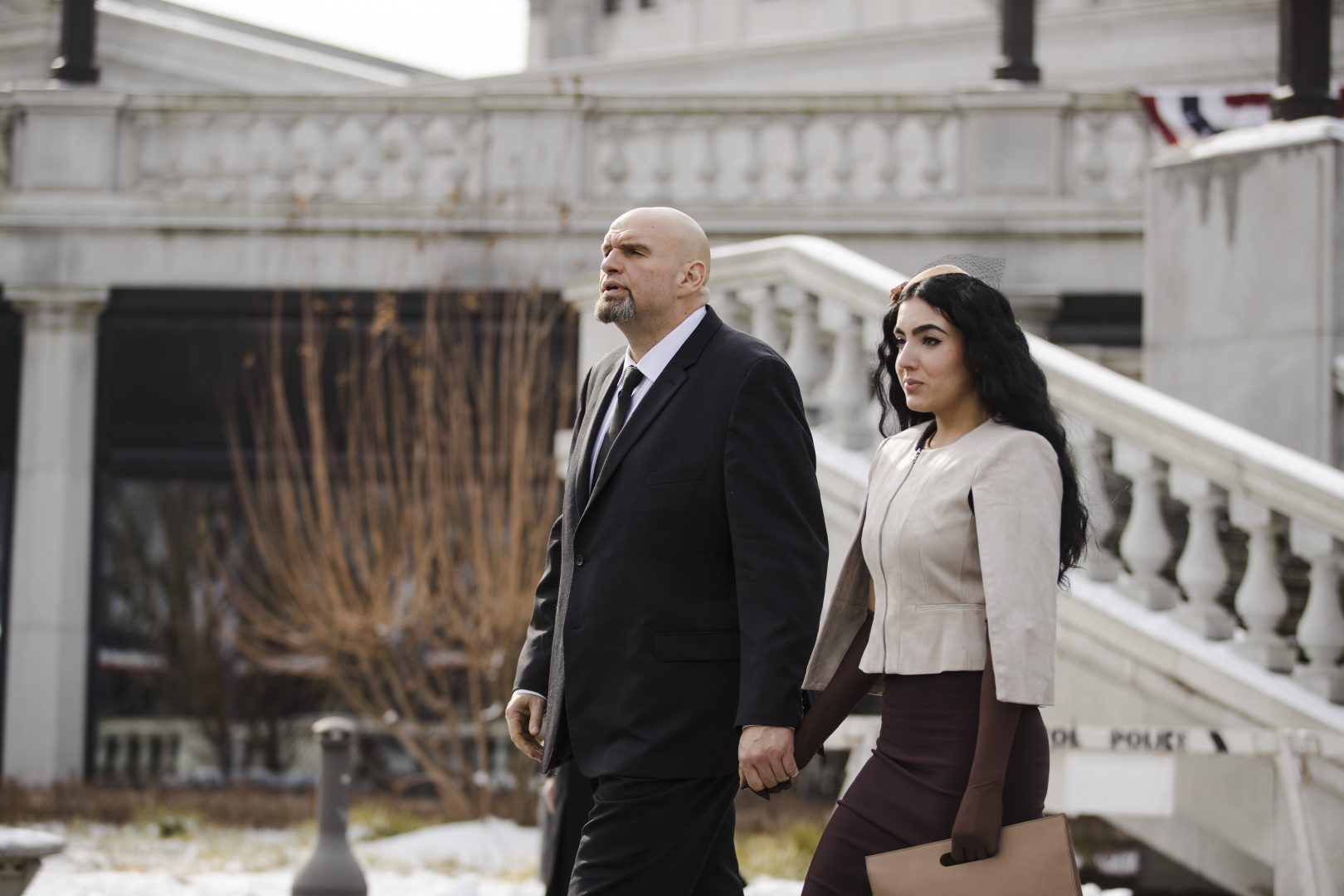 (Braddock) — The wife of Pennsylvania’s lieutenant governor said she was confronted at the grocery store by a woman who used a racial slur against her.

Gisele Fetterman, whose husband is Democratic Lt. Gov. John Fetterman, said the woman appeared to recognize her and began harassing her late Sunday afternoon at a store near the Fetterman home in Braddock.

She said the woman directed a racial epithet at her repeatedly, and followed her after Fetterman retreated to her vehicle in the parking lot. That’s where Fetterman recorded a two-second clip and posted it to social media.

“This is taught, right, so she was taught this,” Fetterman said Monday. “So I just hope that she’s not influencing children or grandchildren, influencing the next generation.”

Fetterman, 38, who was born in Brazil, identifies as Latina. She is normally accompanied by a state trooper when out in public for security, but on Sunday she was not while making a quick run to pick up fruit at the store.

Fetterman said people identified the woman in comments on her Facebook page, and some said they had had similar experiences.

“I know that I wasn’t the first person on the receiving end of this hate from her but I hope to be the last,” she said Monday.

A state police spokesman said he was unsure of the status of any investigation and offered no immediate comment.