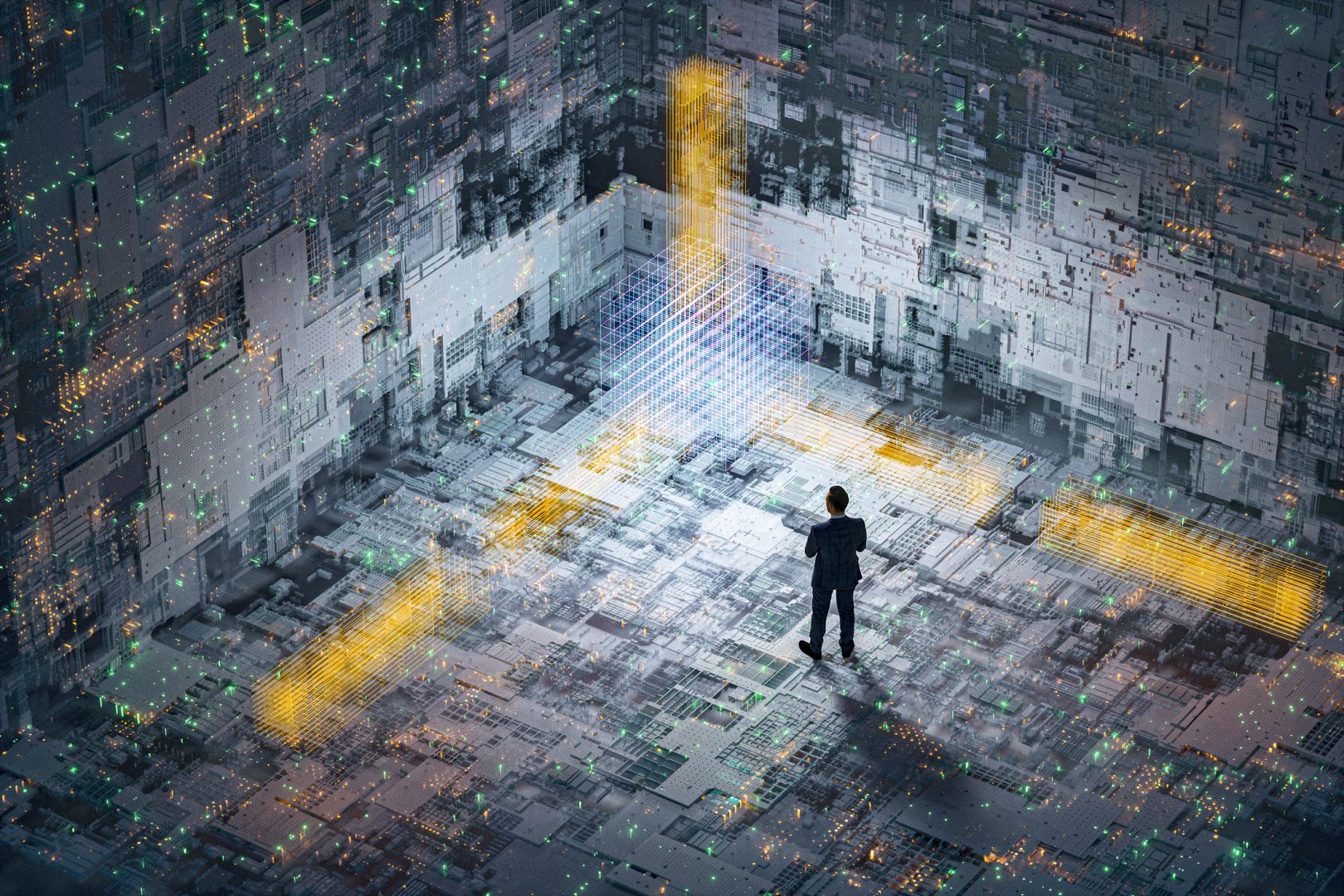 Smart Talk will not air at 9am today. The Senate Judiciary Committee is conducting hearings for Supreme Court nominee Amy Coney Barrett. Special coverage on WITF is expected to continue through Wednesday, October 14.
Update: This show did not air as planned at 7pm due to extended coverage of the judicial hearings. The show is scheduled to air in the near future.

The world is on the precipice of major discoveries in quantum computing and it is nothing short of a game changer. The development of this technology will change the world in many ways: how we do business, medical research, managing and safeguarding data, exploring space and even understanding and predicting climate change.

Quantum computing involves an entirely new area of physics and it is so important that many cannot predict how dramatically these developments will change our lives.

Google announced last year that they achieved quantum supremacy in an article published in the scientific journal Nature. Google says that its 54-qubit Sycamore processor performed a calculation in 200-seconds that would have taken the world’s most powerful supercomputer 10,000 years.

Investing in this rapidly developing field involves big industry players and nation states. The race is on and it has been compared to the space-race in the 1960’s.

Also on Tuesday’s Smart Talk — former Penn State assistant football coach, son of legendary coach Joe Paterno and member of the Penn State Board of Trustees, Jay Paterno has written a novel about a major college football coach under pressure to win.

The book is called Hot Seat — A Year Inside College Football’s Pressure Cooker.

Some of the fictional stories come from real life experiences Paterno has witnessed or was aware of.

We’ll also talk with Paterno about Penn State and the coronavirus. The number of cases has increased significantly since students returned to school.