The Trouble with Maggie Cole 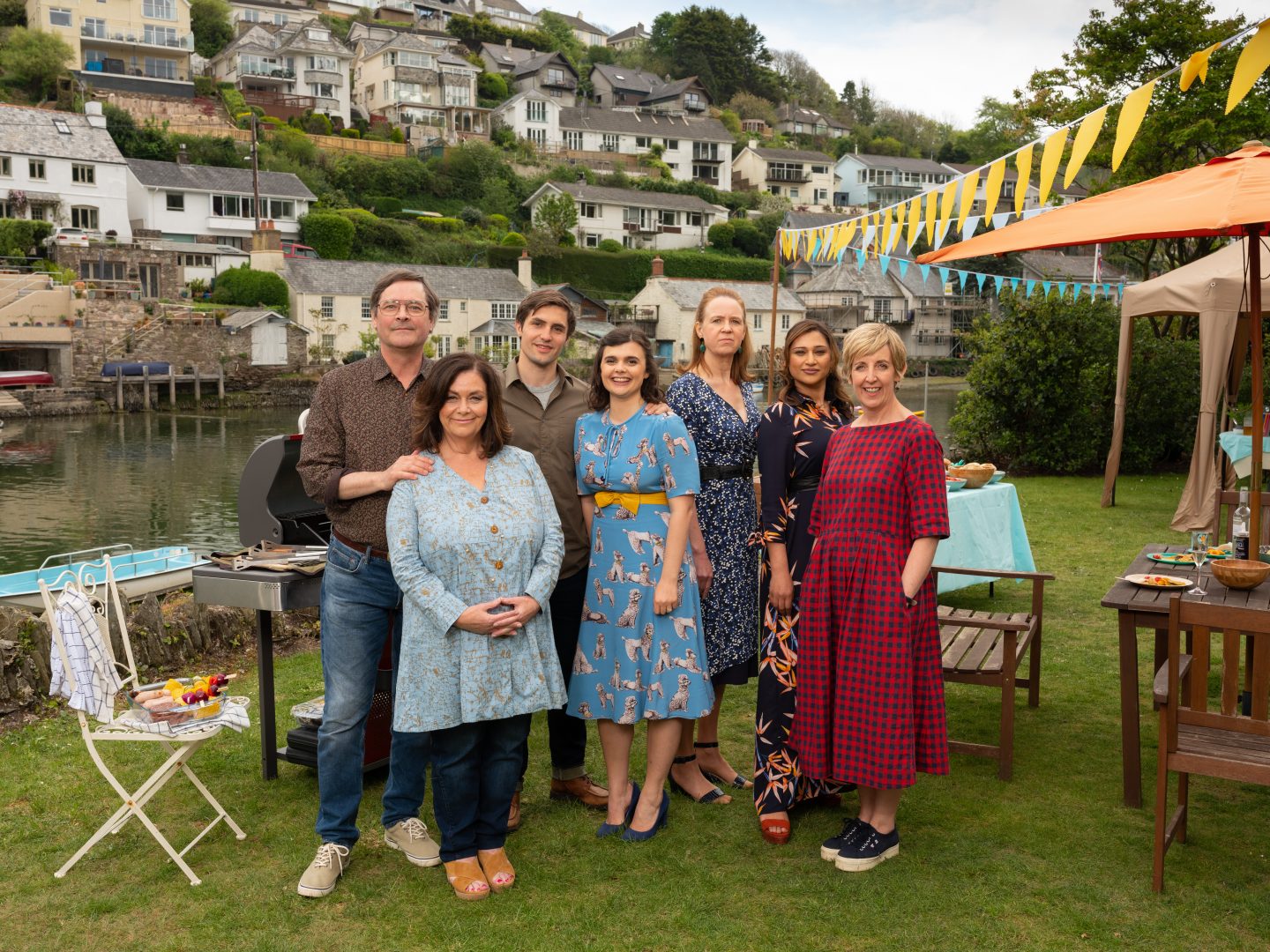 The Trouble with Maggie Cole, a new comedic drama from Genial Productions ITV, will air on WITF starting Sunday, October 18 at 8:00pm.

Set in an idyllic English fishing village, this six-part series follows the titular character as she navigates the repercussions of her idle gossip.

Set in the picturesque village of Thurlbury, the series centers on Maggie Cole (French), the self-appointed oracle of this close-knit community, who, when interviewed by a local radio reporter, shares one too many juicy details about some notable residents in the community. The series chronicles the fallouts, fights and consequences resulting from the broadcast, not sparing a soul in the small town. 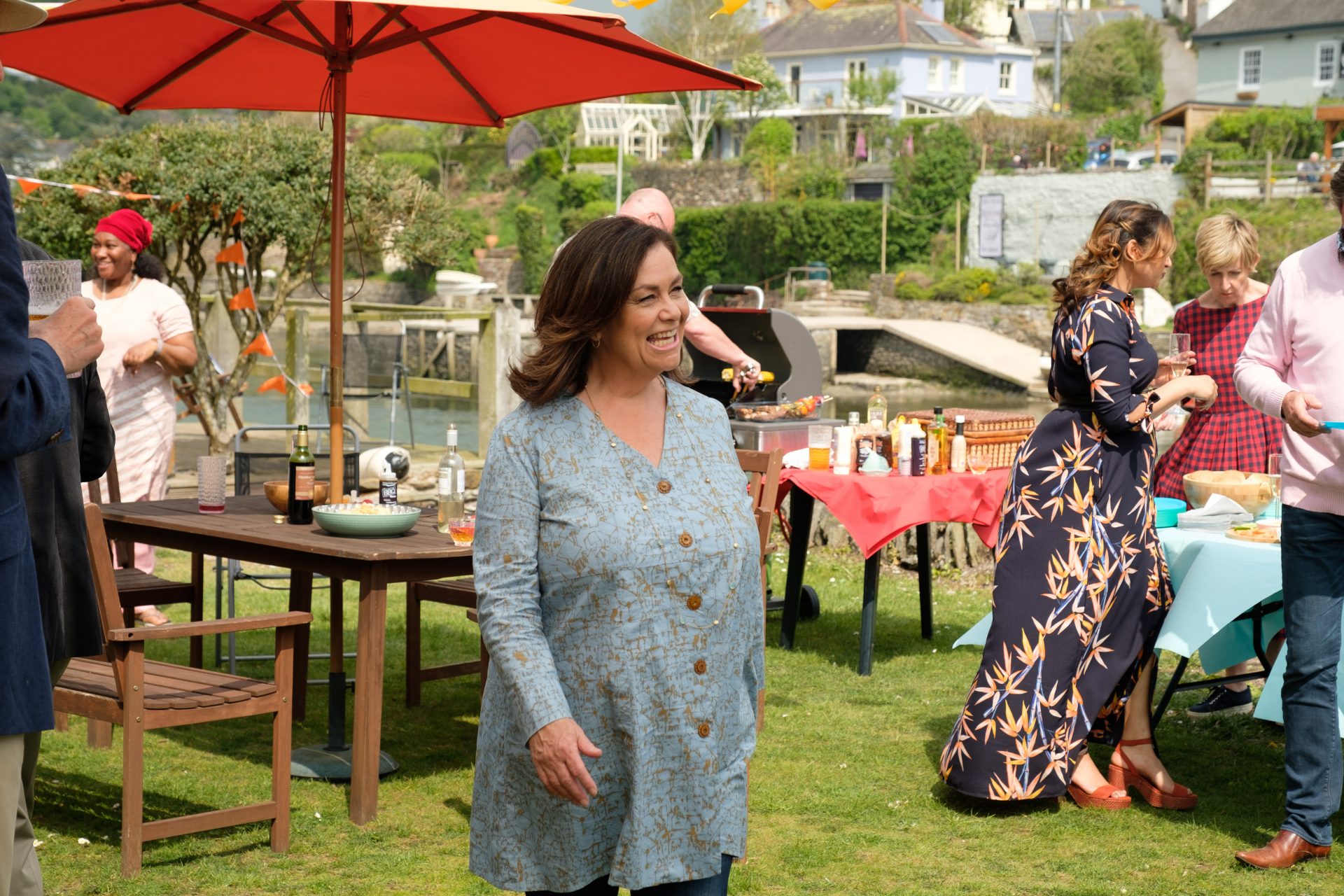 Maggie Cole is played by Dawn French who you may recognize from the popular British comedy series, The Vicar of Dibley which will return to WITF’s schedule in January.

The Trouble with Maggie Cole is a warmly humorous yet distinctly cautionary tale about the perils of passing on unfounded gossip.