Proposed legislation would delay using the Keystone Exam as a state or local graduation requirement until the 2022-23 school year.

(Pittsburgh) — The state’s largest teachers’ union says teachers should be meeting the needs of students, not preparing for standardized tests.

“We feel that it’s important for teachers to be focused on building that community, making those connections with students, making sure that their specific educational needs are being addressed rather than prepping them for a standardized test that they’ll take in April,” said Chris Lilienthal with the Pennsylvania State Education Association or PSEA.

The tests administered to Pennsylvania third through eighth-graders and high school juniors were canceled last year when all school buildings were closed and districts shifted to remote learning.

Senate Bill 1216 would cancel those tests again. The bill is sponsored by Sen. Wayne Langerholc, R-Cambria, who chairs the Senate’s Education Committee. It originally sought to provide flexibility for educators navigating the certification process during the pandemic. Representative John Lawrence, R-Chester, amended the bill to include the standardized testing changes.

The legislation would, among other things, delay using the Keystone Exam as a state or local graduation requirement until the 2022-23 school year. 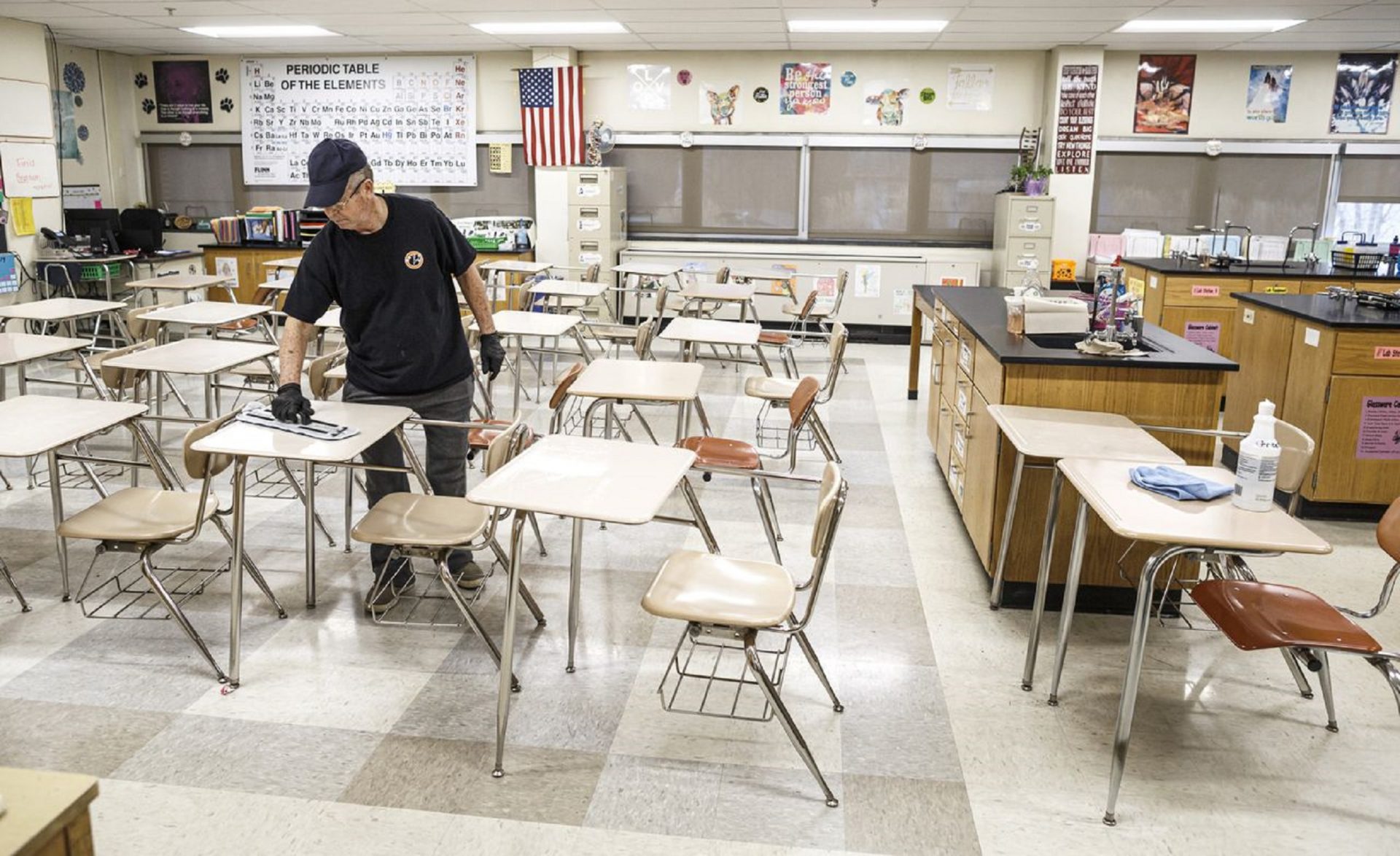 If the department does offer a waiver, Langerholc’s bill would also allow the state secretary of education to waive both the Keystone and PSSA tests this school year “and any subsequent school year in which the federal government has waived the testing and accountability requirements of the elementary and secondary education act of 1965.”

The legislation would also give parents the option to opt-out of assessments. Districts would be required to notify parents of the alternative.

A group of education advocates oppose putting off assessments for another year saying lawmakers need the data to identify which districts and students need additional support. Seven groups sent a letter to the General Assembly last week saying that another year without test data would risk “the loss of critical information that would highlight opportunity gaps and help schools learn and improve upon their virtual or hybrid learning systems.”

Leaders of the Commonwealth Foundation, ExcelinEd in Action, Excellent Schools PA, Pennsylvania Chamber of Business and Industry, Pennsylvania Partnerships for Children, Philadelphia School Partnership and the Urban League of Philadelphia signed the letter. The groups agree that it made sense to skip assessments last year. But, they say assessments are needed this year to inform policymaking.

“We do not know how much learning loss students experienced last year or how much wider achievement gaps grew. To skip the assessments for a second year would slow Pennsylvania’s recovery from COVID-19, leaving schools and policymakers without an understanding of how effective education during the pandemic has been—and to what extent it has created gaps that must be addressed,” the letter states.

PSEA’s Lilenthal acknowledged that the state would not have comprehensive data if the tests are canceled, but said teachers could implement their own assessments. He did not offer a statewide solution that would measure districts’ performance. He did, though, point to the National Assessment of Educational Progress, an assessment administered by the National Center for Educational Statistics.