"The longer it takes for complete election results to be known, the greater the risk that those results will be questioned and second-guessed." 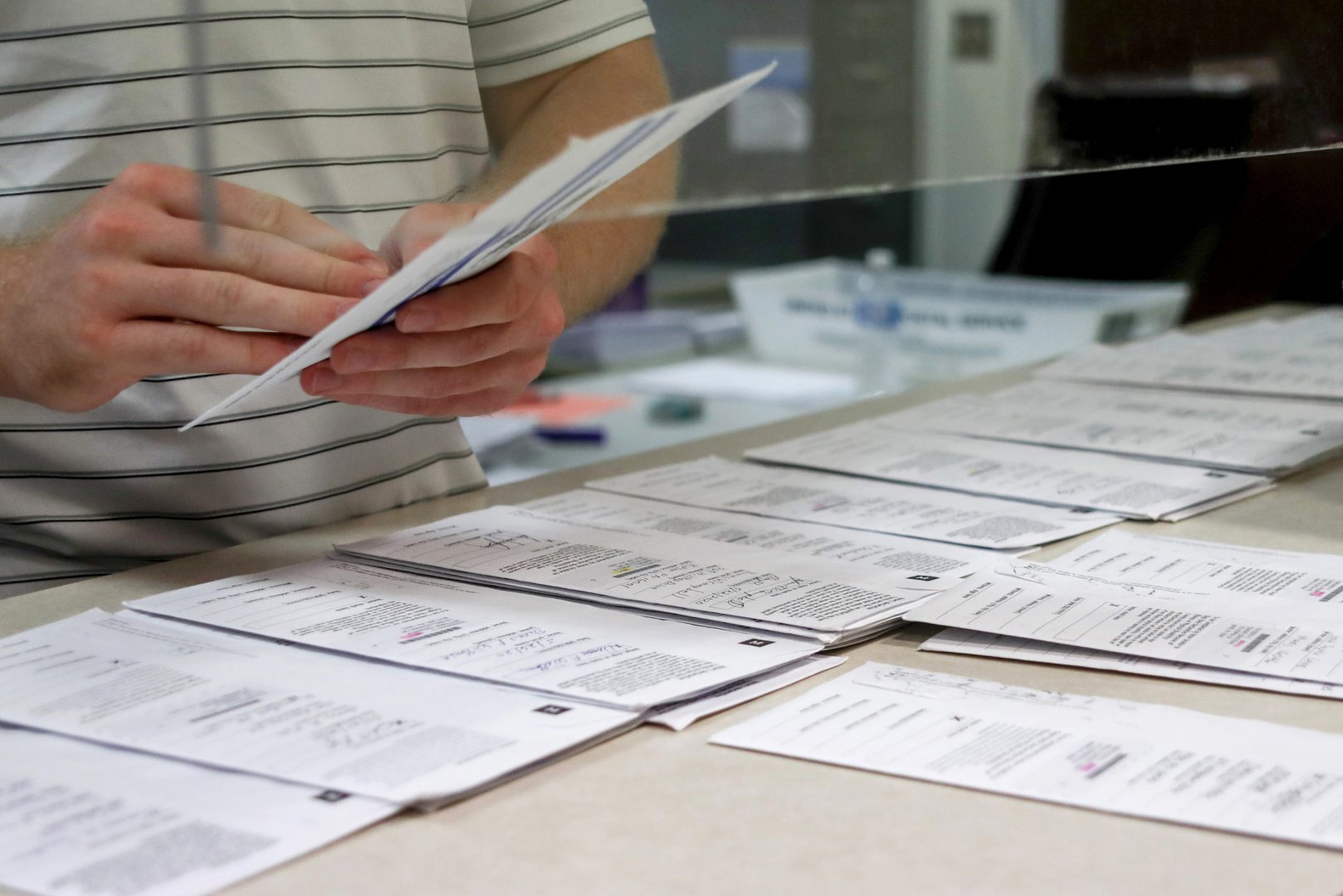 (Harrisburg) – County commissioners across Pennsylvania are calling on state lawmakers to give them more time to process mailed in ballots before Election day.

The County Commissioners Association of Pennsylvania is asking for the legislature to allow what is called pre-canvasing to begin on October 31st.

“That time consuming process involves, verifying the voters information, opening two envelopes for every ballot, and preparing the ballots to be scanned, all while already administering an in person election on the same day,” said Association President Jeff Snyder, who is a Clinton County commissioner.

But they will not begin to tally the votes before Election Day.

Snyder said without the ability to pre-canvas, election results will almost certainly be delayed.

“It makes take days or even weeks until final election results are known. Counties need to focus all their efforts on running an in-person election on November 3,” he said.

Most years, the counting of ballots continues after election night. This year’s expected surge in mailed ballots means election offices will need extra time to tally all the votes. As a reminder, winners will be decided when all the votes are counted.

Legislation to extend the pre-canvasing timeline has stalled because of disputes between the GOP-controlled General Assembly and Democratic Governor Tom Wolf.

House Republicans supporter HB2626, which would allow pre-canvasing but ban ballot drop boxes, which is a nonstarter for Democrats.

“The longer it takes for complete election results to be known, the greater the risk that those results will be questioned and second-guessed,” Snyder said. “And that Pennsylvania will become the national news story we don’t want to be.”

Last month, former Governor Tom Ridge, a Republican who severed from 1995 to 2001, also called on Wolf and the legislature to amend state election law to always pre-canvasing.

“A lot of eyes are going to be on this state in November,” Ridge said. “My message to the Legislature, Republicans and Democrats, and to the administration: Inaction is not an option. Backing away from the table is not an option.”

Some 1.4 million Pennsylvanians voted by mail in the June primary, about 40 percent of all votes cast.

HIA has no plans to test staff after Trump rally; Rep. Smucker, who was at the rally, says he's been medically 'cleared'