A study shows dogs can identity the egg masses with up to 95 percent accuracy. 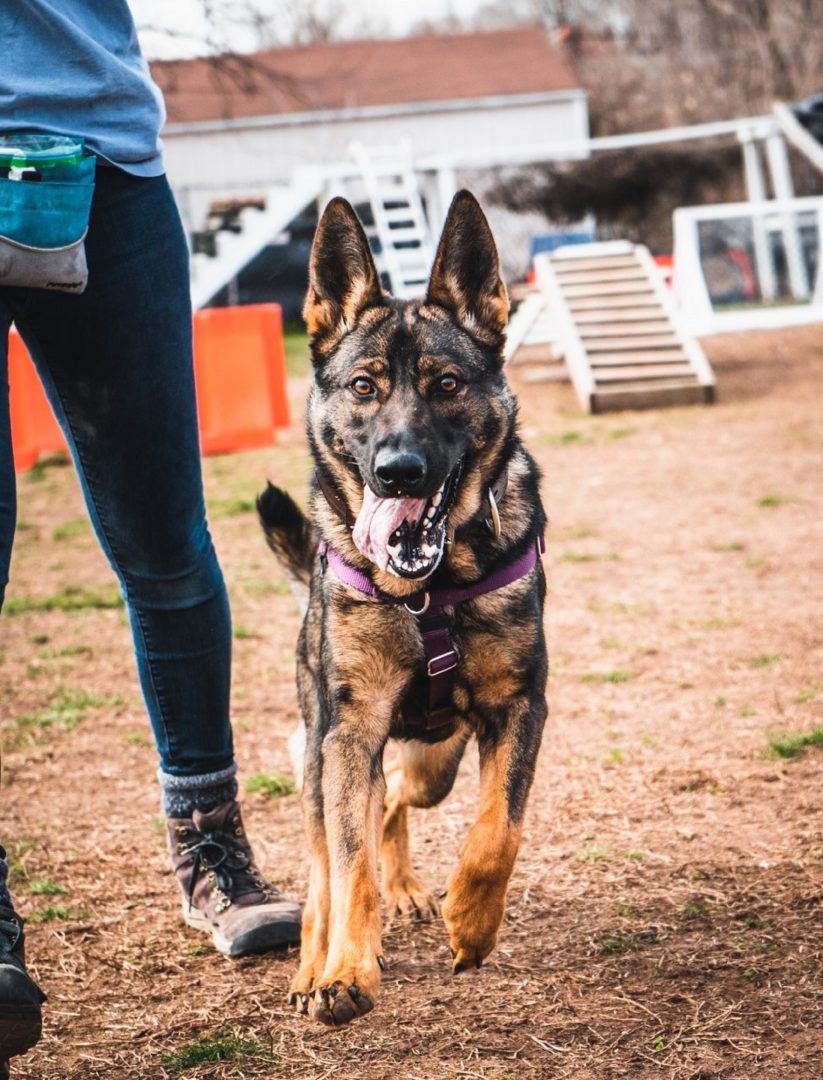 (Philadelphia) – A team of researchers at the University of Pennsylvania School of Veterinary Medicine is training scent detection dogs to sniff out spotted lanternfly eggs before they hatch.

The invasive insect, which causes trees and grapevines to rot and encourages mold to grow, have posed a significant threat to the commonwealth’s hardwood and agriculture industries since they were first discovered in 2014.

The scientists hope the new tactic will help neutralize the threat.

“With up to 300 million smell receptors in their noses, properly trained dogs are uniquely positioned to provide an effective surveillance and management strategy in identifying and removing these egg masses that may otherwise go undetected,” said Dr. Cindy Otto, professor of Working Dog Sciences and Sports Medicine and director of Penn Vet’s Working Dog Center.

The team worked with three dogs in the initial phase of the trial, teaching them to identify the scent of the spotted lanternfly in a laboratory setting.

Then they moved on to “operational conditions,” having the dogs find live eggs on cars and other realistic environments.

The study, which began last December, shows dogs can identity the egg masses with up to 95 percent accuracy.

“We are thrilled to see the work of Dr. Otto’s team come to fruition and excited to have Lucky join the skilled team of inspectors working to keep spotted lanternfly from spreading,” said Agriculture Secretary Russell Redding.

Dr. Jennifer Essler, one of the researchers, said says the perfect time to hunt the eggs is during the fall and winter when all the adult lantern flies die off.

“The bugs are more or less stationary unless there is human intervention,” she said.

That is why the state has set up a quarantine zone for 26 counties in the central and southeastern part of the commonwealth to try to contain the invasive bugs. It includes: Dauphin, Mifflin, Perry, Cumberland, York, Lebanon, Lancaster, Northumberland, Schuylkill and York counties.

Nearly 63,000 reports of spotted lanternflies have been made in the commonwealth so far this year, up 72 percent last year.