In recent years, the Hershey School has been hit by lawsuits over student issues. 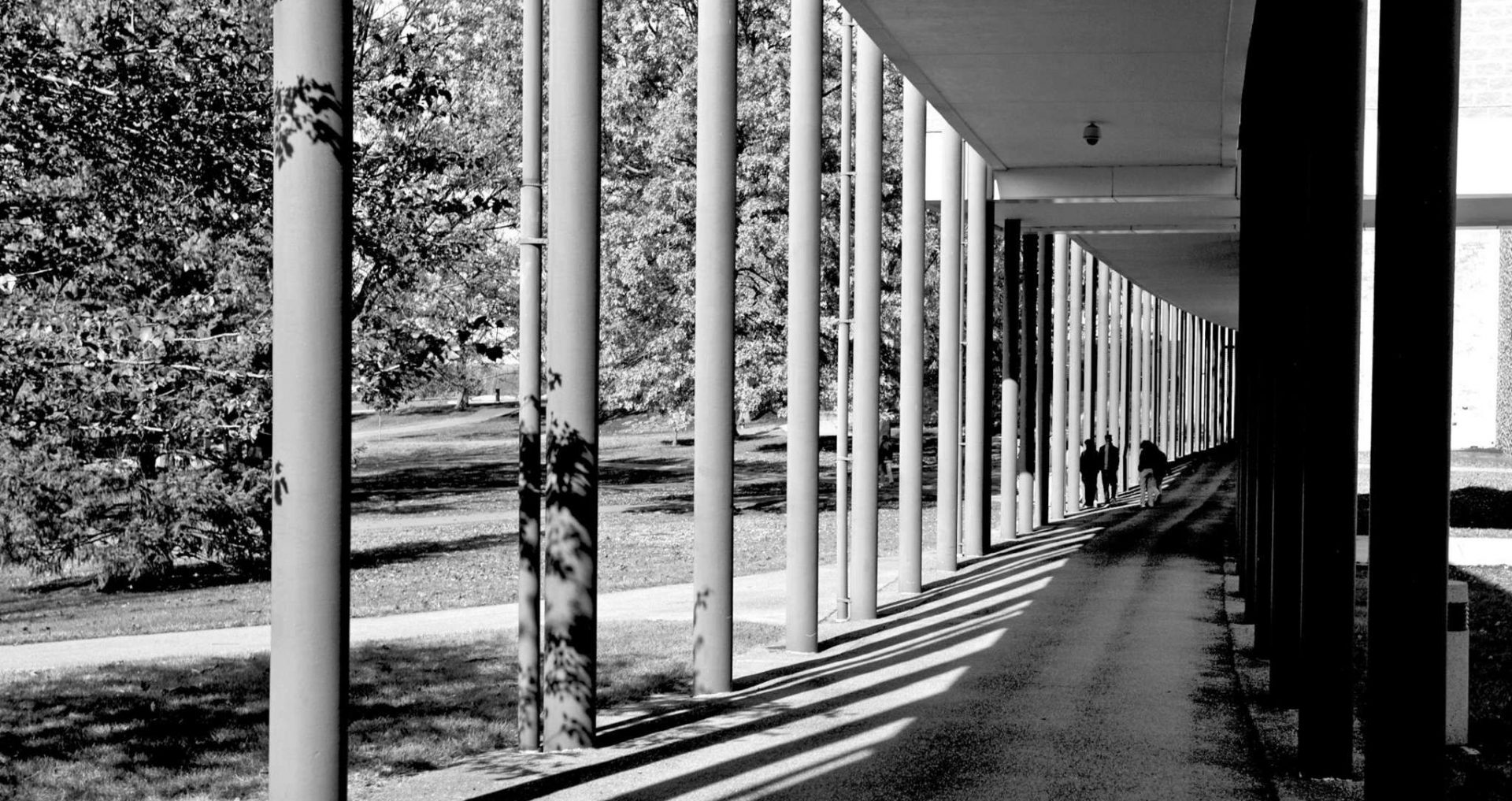 In recent years, the Hershey School has been hit by lawsuits over student issues.

(Hershey) — The super-rich Milton S. Hershey School for poor children, which has faced criticism over how few students it helps, has proposed to spend $350 million on six centers throughout Pennsylvania to offer infant and early childhood services to 900 kids.

The Early Childhood Resource Centers — if approved by a Dauphin County court — would be the first time the privately funded charitable school, with assets around $15 billion and 2,100 students, has offered to help impoverished children outside of its sprawling residential campus in rural Hershey.

The Hershey School controls the highly profitable Hershey Co. candy giant, which finances it with a torrent of stock dividends.

The plan requires the approval of the Dauphin County Orphans’ Court to determine whether the project should be financed and is consistent with the Hershey School’s mission, which is guided by Milton and Catherine Hershey’s 1909 deed creating an orphanage and trade school.

In court papers on Wednesday, the charity’s attorneys said that “circumstances demonstrate the impracticability” of using all of its cash for the residential campus, which has more than 170 group homes as well as schools for grades K-12.

“This is a major step forward,” Pennsylvania Attorney General Josh Shapiro said in an interview Wednesday. “It demonstrates a new approach and a new direction for Hershey.”

Talks between Shapiro’s office, which has ultimate oversight over Pennsylvania charities, and school leaders about putting more of its vast resources to serve the public have dragged on for about two years. Shapiro said that his office would support Hershey’s application for the childhood centers in court, a potentially contentious proceeding.

Shapiro — who is facing reelection for attorney general in November against Republican Heather Heidelbaugh — has said that the Hershey charity, given its billions, should expand.

“Nine-hundred kids a year is a lot of kids for one entity to step forward and fund,” said Donna Cooper, executive director of Public Citizens for Children and Youth, a child advocacy group. But given the scale of the unmet needs in Pennsylvania, she said, “My real question is: Can they do more?”

Experts say early childhood programs are the most effective at building children’s social skills, improving educational outcomes, and breaking the cycle of poverty. In Pennsylvania, limited state funding means that most kids who need early childhood education don’t get it. In 2019, 64% of four-year-old children in the state were not enrolled in publicly funded pre-K or Head Start programs, according to the National Institute for Early Education Research.

“I just have to believe that given the enormity of the Hershey corporate entity, there’s the opportunity to do much more, and there’s certainly much more need,” Cooper said.

In recent years, the Hershey School has been hit by lawsuits over student issues. In 2012, it settled a discrimination lawsuit for $700,000 brought by a 14-year-old boy and his mother after the school rejected him for enrollment because of his HIV. In 2016, a teenage male student claimed in a federal suit that he had to watch an anti-gay video, which the school said it was educational. A judge dismissed the lawsuit this year.

Also in 2016, the family of former student Abbie Bartels sued the school after she died by suicide when the school did not let her back on campus after her treatment for depression. The same federal judge dismissed that case earlier this year, and the family has appealed.

Among other issues, the Pennsylvania Office of Attorney General in 2010 began investigating the charity over its purchase at an inflated price of a Hershey-area golf course owned by local investors, one of whom was the CEO of the Hershey chocolate company and a member of the school’s board. The charity settled the investigation in 2013, agreeing to reforms. The golf course has been converted into student homes.

Hershey School President Peter Gurt said in a statement Wednesday, “With sustained outstanding academic results and a retention rate that reached a 50-year high, we now have an incredible new opportunity to serve even more children from economically disadvantaged and at-risk backgrounds.”

The school did not respond to a request for an interview.

Joseph Berning, a Hershey alumnus and longtime advocate for changes at the school, said he feared a “boondoggle” and warned that “they cannot even run the school they have in Hershey.”

The first center would be constructed and operated on the Hershey School campus. The second would be located in Harrisburg. The other locations will be determined by the Hershey School’s board after court approval, the charity said Wednesday.

Milton and Catherine Hershey’s 1909 deed and later restatements of it call for “healthy” children to enroll at the school at four and age-out at 18 years old at high school graduation. The deed says the school will be permanently based in Derry Township in southern Dauphin County, which the charity has for years cited as a reason why it can’t expand beyond Hershey.

The Early Childhood Education Initiative would offer services similar to the government’s Head Start program. Components would include nutritious meals, transportation, and other needed supplies, materials released on Wednesday said. Support services also would be included for families of enrolled children, part of a long-term trend in child care. Children between infancy and five years old could enroll.

The Hershey School said in its announcement that the initiative “is designed to improve school readiness for children … while introducing new populations to the benefits and programming of Milton Hershey School” — making it a potential feeder network for the charity’s campus in Hershey. The school has said it would grow its enrollment to 2,300 students, but has had great difficulty doing so.

In 1999 — with its enrollment stuck at 1,100, almost the same as it was in 1939, and its financial surpluses growing — the Hershey School proposed to Dauphin County Orphans’ Court that the charity fund a research institute, called the Catherine Hershey Institute for Learning and Development, to study better ways to teach poor students.

A Dauphin County judge denied the proposal and said the school’s funds had to be used to help children, not fund research.

Berning, 65, a 1973 graduate, said that he did not see much difference between the new proposal for the childhood centers and the research institute that the judge refused. “There is enormous potential for financial abuse in six different places,” Berning said.

After the judge’s 1999 denial, the Hershey School doubled its enrollment in a construction building boom of group homes in the Hershey area.

“Hershey’s got the resources to make big investments in communities that don’t have anywhere to go,” said Philip Sirinides, an associate professor of education at Penn State Harrisburg. “It’s more than adding slots to existing providers — they’re really thinking about doing this in an intentional way, and I think that’s wonderful.”

The Inquirer and Spotlight PA are looking into the Hershey School in a partnership with the nonprofit newsroom ProPublica’s Local Reporting Network. Reporters Bob Fernandez (bfernandez@inquirer.com) and Charlotte Keith (ckeith@spotlightpa.org) would like to hear from students, staff, and alumni about their experiences at the school.

'He forgot the forgotten man': Biden blasts Trump at post-debate stop in Pittsburgh