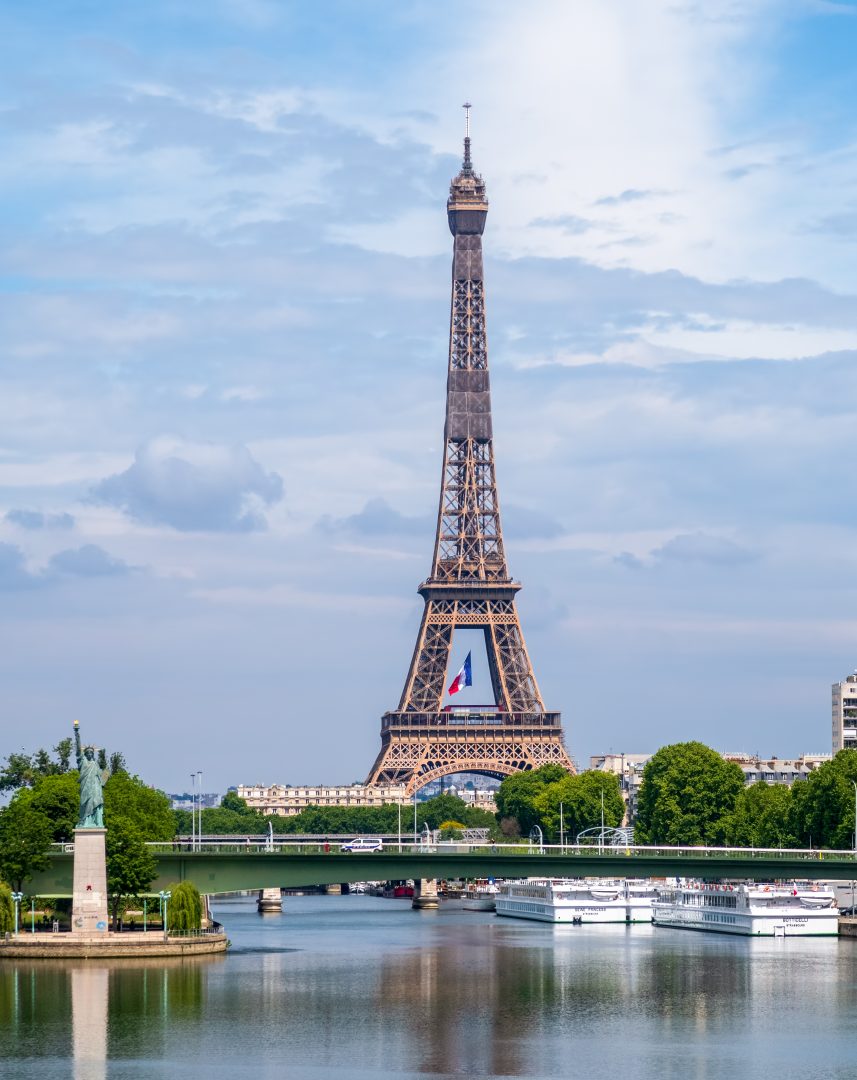 (Paris)  —  Nearly half of France’s Senate seats are up for grabs Sunday in an election that is likely to leave the chamber dominated by conservatives and serve a new electoral blow to President Emmanuel Macron’s centrist party.

The election is indirect, with senators chosen primarily by some 75,000 local elected officials.

They are voting for 172 of the 348 seats in the Senate, whose senators serve six-year terms.

The conservative Republicans party is expected to keep its majority and the Greens party may see a boost.

Macron’s Republic on the Move party has lost popularity since the last election because of public protests, party infighting and questions about the French government’s handling of the coronavirus pandemic.

Biden responds to Trump court pick: 'Health care is on the ballot'