President Donald Trump is expected to hold a rally at Harrisburg International Airport on Saturday.

(Harrisburg) — President Donald Trump will make his fourth and fifth appearances in September in Pennsylvania, flying into and out of rallies at two different airports this week.

Trump’s visits underscores the importance of Pennsylvania to the Nov. 3 presidential election, as Trump seeks a second term against Democratic nominee Joe Biden. 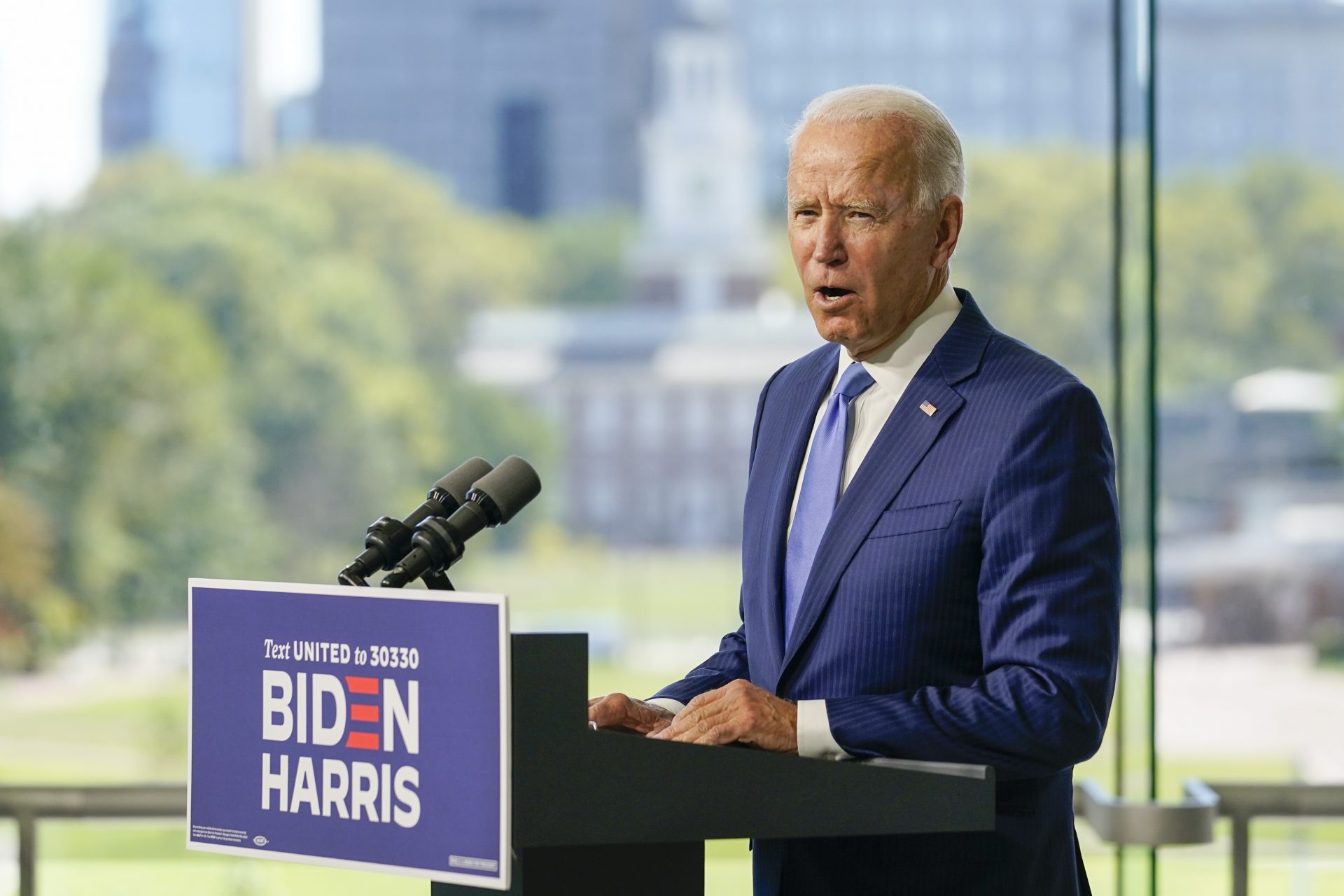 Biden has made four visits to Pennsylvania this month, including an address Sunday in Philadelphia, where he slammed Trump and leading Senate Republicans for trying to install a replacement on the Supreme Court for the late Justice Ruth Bader Ginsburg.

Both of Trump’s sons are making visits to Pennsylvania this week, too, while Jill Biden is doing a remote event with supporters in Erie this week.

Losing Pennsylvania could prove fatal to Biden’s chances of defeating Trump: No Democrat has won the presidency without winning Pennsylvania since Harry S. Truman in 1948.

Trump in 2016 edged out Democrat Hillary Clinton by 44,292 votes in Pennsylvania, or less than 1 percentage point.

That victory helped pave Trump’s way to the White House and shifted Pennsylvania’s electoral votes to the Republican column for the first time since 1988.

‘Follow your conscience’: In Philly, Biden calls on GOP to hold off on Supreme Court nominee