Gov. Tom Wolf on Tuesday dashed any hope of a last-minute reprieve for the thousands of Pennsylvanians who have fallen behind on rent during the coronavirus pandemic.

Why the ruling against Wolf’s COVID-19 restrictions faces long odds on appeal, explained

It leans heavily on precedent that hasn’t been invoked or respected since the early 1900s, according to some legal experts.

(Harrisburg) — A federal judge sent a shockwave through Pennsylvania politics this week when he ruled that several actions taken by Gov. Tom Wolf early in the coronavirus pandemic were unconstitutional.

The decision handed Republican lawmakers a long-sought — though possibly temporary — political victory over Wolf after a string of defeats. It comes just in time for them to rally their base as many seek re-election or campaign for President Donald Trump.

But the ruling leans heavily on precedent that hasn’t been invoked or respected since the early 1900s, according to some legal experts. Even those who were less critical questioned if the decision accomplished anything because it primarily deals with restrictions that are no longer in effect, and even they doubted it would be upheld on appeal.

“The whole line of precedent that the opinion relies on was repudiated in the 1930s and has been taught as the classic error in arrogant, judicial overreach in constitutional law classes for decades,” said Julian Mortenson, constitutional law professor at the University of Michigan.

The Wolf administration on Wednesday filed a motion to stay the decision in order to ensure “life-saving mitigation tools … remain in place.”

The administration is also appealing the ruling, which means it heads to the U.S. Third Circuit Court of Appeals and could eventually go to the U.S. Supreme Court. And if past rulings are any indication, the decision may face some tough scrutiny.

U.S. Supreme Court Chief Justice John Roberts, in a similar case out of California related to pandemic restrictions on religious gatherings, wrote in May that elected officials should be allowed latitude when acting in areas “fraught with medical and scientific uncertainties” and should not be subject to second-guessing by an “unelected federal judiciary.”

In a separate Pennsylvania federal court case brought by business owners in Philadelphia, Bucks, and Lancaster Counties, a Philadelphia judge recently ruled that business closure orders did not infringe on business owners’ constitutional rights because the restrictions were temporary.

Those rulings, however, don’t guarantee that the Third Circuit will overturn Stickman’s decision, said Bruce Ledewitz, a constitutional law professor at Duquesne University.

And because the portion of Stickman’s ruling related to business closures and stay-at-home orders doesn’t find fault with anything the Wolf administration is doing right now — those orders have since been suspended — Ledewitz said it’s not really a political victory for Republicans. He argued that the decision would find similar orders put in place in recent months by Republican and Democratic governors across the country to be unconstitutional as well.

“It is ideological, yes, but it is not political,” he said. “If you follow the reasoning of this opinion, a lot of the orders of Republican governors would have been found unconstitutional too. This is not aimed at Gov. Wolf.”

Stickman used a 1905 U.S. Supreme Court ruling, Lochner v. New York, to argue that the Wolf administration’s decision to designate some businesses as not “life-sustaining” and to order them to temporarily close violated those business owners’ constitutional rights. 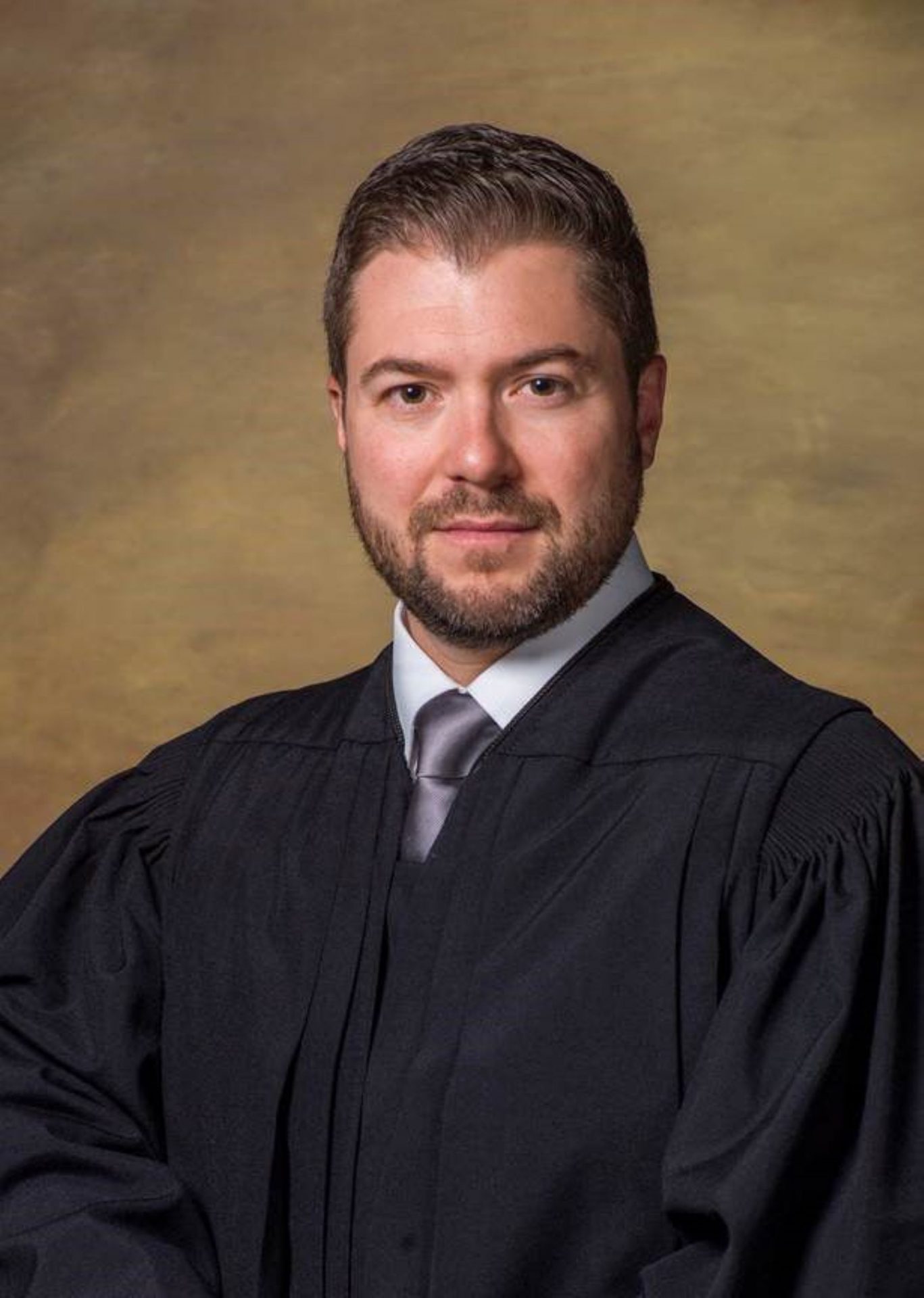 The decision touched off an infamous streak of decisions now known as the “Lochner era,” during which the U.S. Supreme Court issued several rulings that undermined state and federal laws regulating working conditions in favor of what judges at the time viewed as protecting businesses from government overreach.

Stickman’s ruling noted Lochner “was considerably recalibrated and de-emphasized,” but Mortenson, of the University of Michigan, said mentioning it at all raises red flags.

“The reasoning in this opinion is the same kind of reasoning that could be and that has been used to strike down minimum wages, power limits, safety regulations, restrictions on child labor — the basic protections of running something like a just society, rather than just leaving everything up to what private industry decides to do,” Mortenson said. “The principle and approach, in this case, puts all those laws into constitutional question.”

Jerry Dickinson, a constitutional law professor at the University of Pittsburgh who once ran for Congress as a Democrat, called the ruling a “poorly reasoned ideological opinion with little precedential authority,” in part because it ignored long-standing U.S. Supreme Court precedent that gives deference or latitude to the judgment of elected officials, particularly during an emergency.

In writing this opinion, Ledewitz said, Stickman did exactly what he was appointed by Trump to do: aggressively push the envelope and put a new generation of conservative jurisprudence into practice that challenges the political, social, and economic culture.

Stickman — a 41-year-old Western Pennsylvania native from a self-described “blue-collar” background — once ran for political office as a Republican and served as vice-chair of a local GOP committee in Allegheny County. He worked as a partner with the Pittsburgh-based law firm Del Sole Cavanaugh Stroyd prior to serving on the federal court.

During his time with the firm, he represented business interests in a lawsuit against the City of Pittsburgh seeking to strike down an ordinance that requires private businesses to provide workers with paid sick leave, along with another that would have required training for security guards.

The Allegheny County Court of Common Pleas and the Pennsylvania Commonwealth Court ruled against the city in both cases. The state Supreme Court eventually ruled in favor of the city in 2019, upholding the paid sick leave ordinance but striking down the security guard training.

Stickman was confirmed to the court by the U.S. Senate on July 31, 2019, in a 56-34 vote that followed written questioning about his conservative views on issues like abortion and sodomy laws. Though he was nominated by Trump, Stickman was supported by both Pennsylvania senators — Pat Toomey, a Republican, and Bob Casey, a Democrat.

Regardless of the results of an appeal, Stickman’s ruling likely resonated with many Pennsylvanians, especially those whose businesses or livelihoods suffered during the pandemic, said Dennis Roddy, a senior adviser at the Pittsburgh-based political consulting firm ColdSpark, which is known for working with Pennsylvania Republicans.

He characterized Stickman’s decision as “fairly moderate,” but said it touched on an issue felt by many working families.

“The Wolf administration has been dismissive of their very real economic anxieties,” Roddy said.