The Chester Valley Trail in Montgomery and Chester counties. 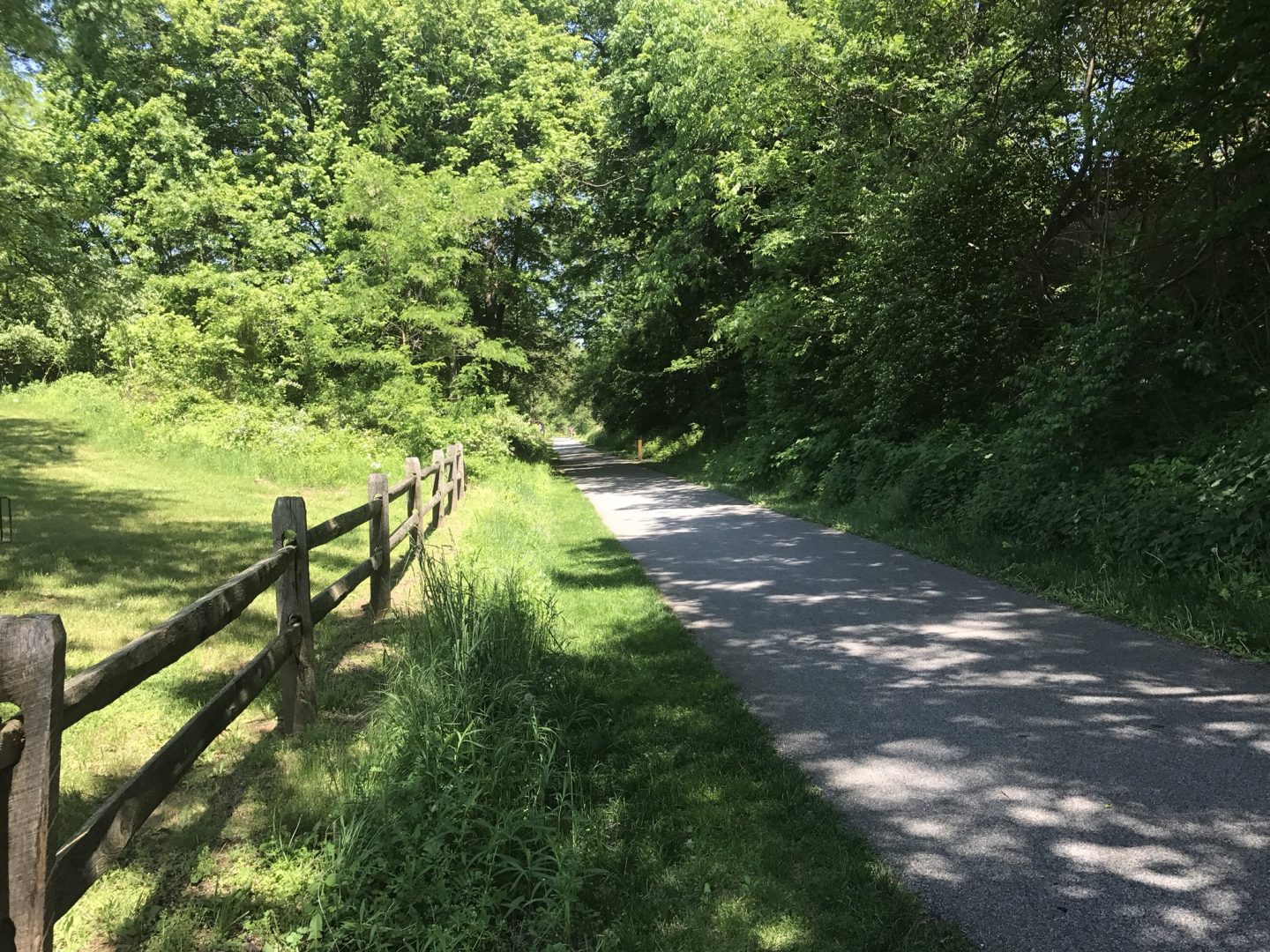 The Chester Valley Trail in Montgomery and Chester counties.

The trail runs through Chester, Montgomery and Lancaster counties, and enables people to travel between the Schuylkill and Susquehanna rivers.

“This designation … elevates the closing of existing gaps and completion of the trail to DCNR’s highest trail-funding priority,” Department of Conservation and Natural Resources Secretary Cindy Adams Dunn said.

“DCNR views closing priority trail gaps essential, as they form the major ‘arteries’ of the statewide land and water trail network, which confers recreation, health, transportation, economic, tourism and other benefits to residents throughout the commonwealth.”

The status is reserved for trail corridors that are at least 50 miles long, that pass through two or more counties, and are recognized in official planning documents.

Once it is completed, the greenway will link the Circuit Trails Network of Greater Philadelphia to the Susquehanna River.

“Montgomery County recognizes that trails enhance the quality of life for those who utilize them — as well as those who work and live near them,” Bill Hartman, section chief of trails and open space planning for the Montgomery County Planning Commission, said in a DCNR release. “This will certainly hold true for the Schuylkill to Susquehanna Greenway.”