The chamber voted 149 to 53 for the proposal, which the Democratic leader called a solution in search of a problem. 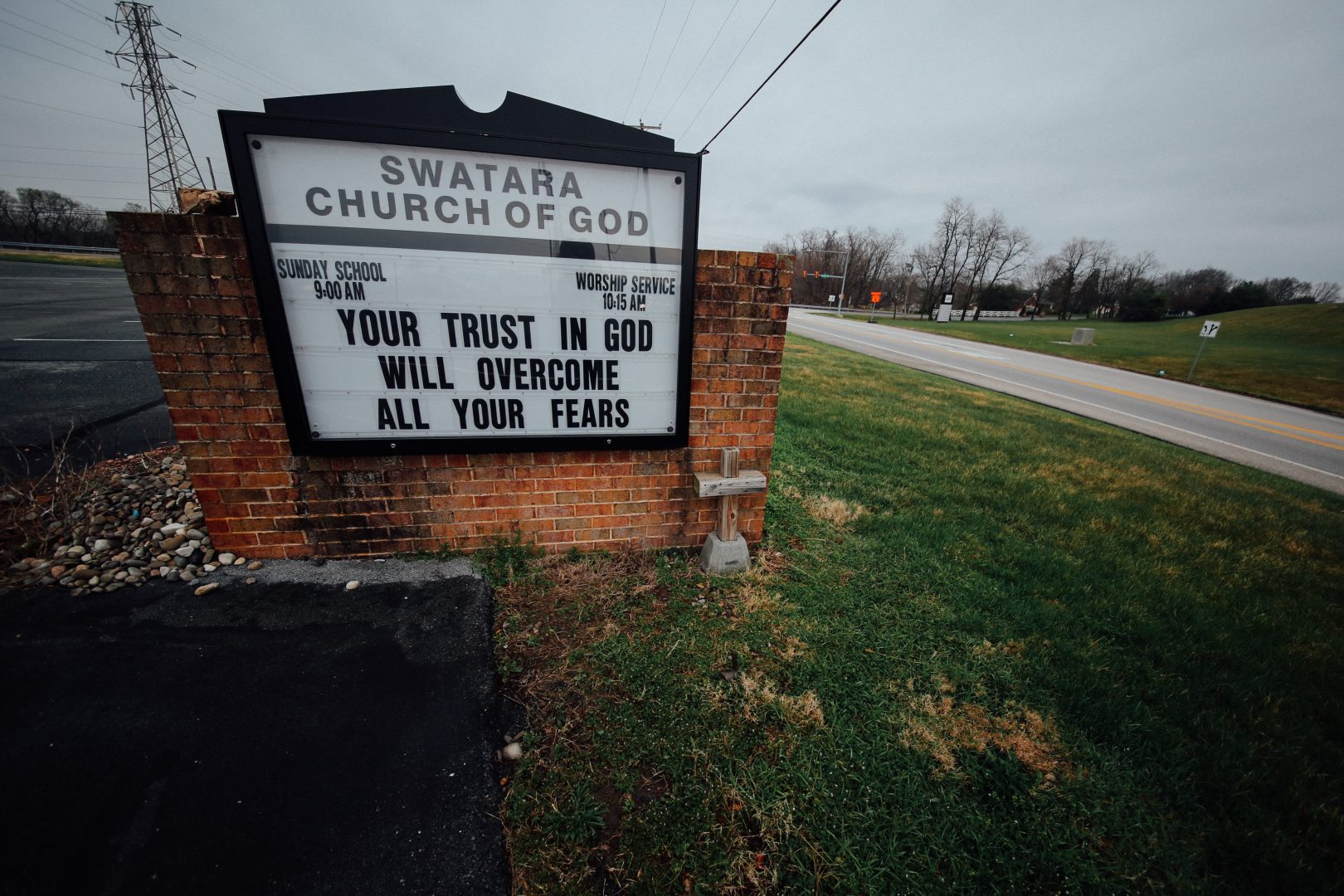 (Harrisburg) — The Pennsylvania House on Tuesday passed a bill that would prevent governors from applying their disease control powers to shut down gatherings at churches or other houses of worship.

The chamber voted 149 to 53 for the proposal, which the Democratic leader called a solution in search of a problem. All Republicans voted for it, while Democrats were split fairly evenly.

“There’s never been a closure and there won’t be,” said Minority Leader Frank Dermody, D-Allegheny, during floor debate.

The bill would amend the state’s Religious Freedom Protection Act to ban governors from using disaster response and disease prevention powers to infringe on anyone’s ability to assemble for worship or to travel to their place of worship. 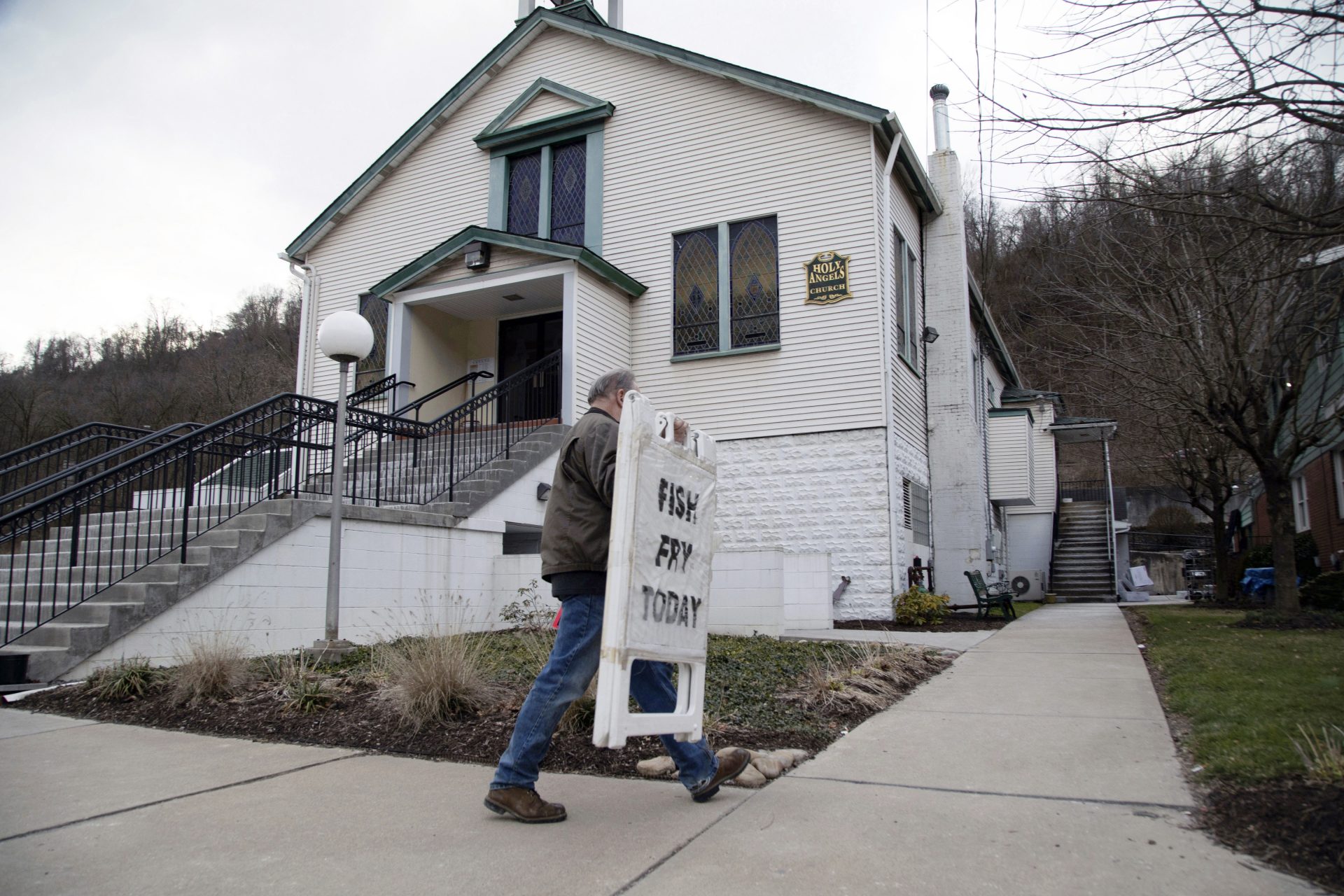 In this Feb. 28, 2020 file photo, Mayor David Depretis of Baldwin Borough brings in the sign announcing “Fish Fry Today,” after Holy Angels parish sold out of fish in Pittsburgh, Pa. The parish church prepares 2,000 pounds of fish and often sells out early, according to organizer Cindy Depretis, who is married to the mayor. On March 12, Pittsburgh Bishop David Zubik suggested that people enjoy the fish fries with a take-out order rather than dining in due to virus concerns.

The sponsor, Rep. Clint Owlett, R-Tioga, said the legislation was a way to address one of the issues that has arisen during the health emergency.

“Now is our chance to fix some of those issues, and if not religious freedom, where’s the line?” Owlett said. “Where do we stop with government intrusion into our lives?”

Democratic Gov. Tom Wolf and authorities under him have not restricted religious gatherings during the coronavirus pandemic. Instead, he asked religious leaders to protect their congregants. Wolf’s stay-at-home order effectively exempted religious activity but strongly discouraged gatherings.

The bill would also prevent government officials from issuing civil or criminal penalties — and keep them from imposing any administrative sanction — against members of a religious organization for exercising their religion.

The proposal was sent to the Senate for its consideration.