(Philadelphia) — As Philadelphia police, City Council, and members of the judiciary examine the city’s approach to abating gun violence, an old tool tried in 2005 is getting some renewed attention: “gun court.”

Only this time, it might be asked to handle more, and more serious, crimes involving firearms. And it would need to be better funded.

When asked about the program during the council’s Special Committee on Gun Violence Prevention hearing on Tuesday, Common Pleas Court Judge Leon Tucker said that of the first 1,300 people shot in Philadelphia this year — the city has now logged close to 1,400 victims — 17% were on probation. 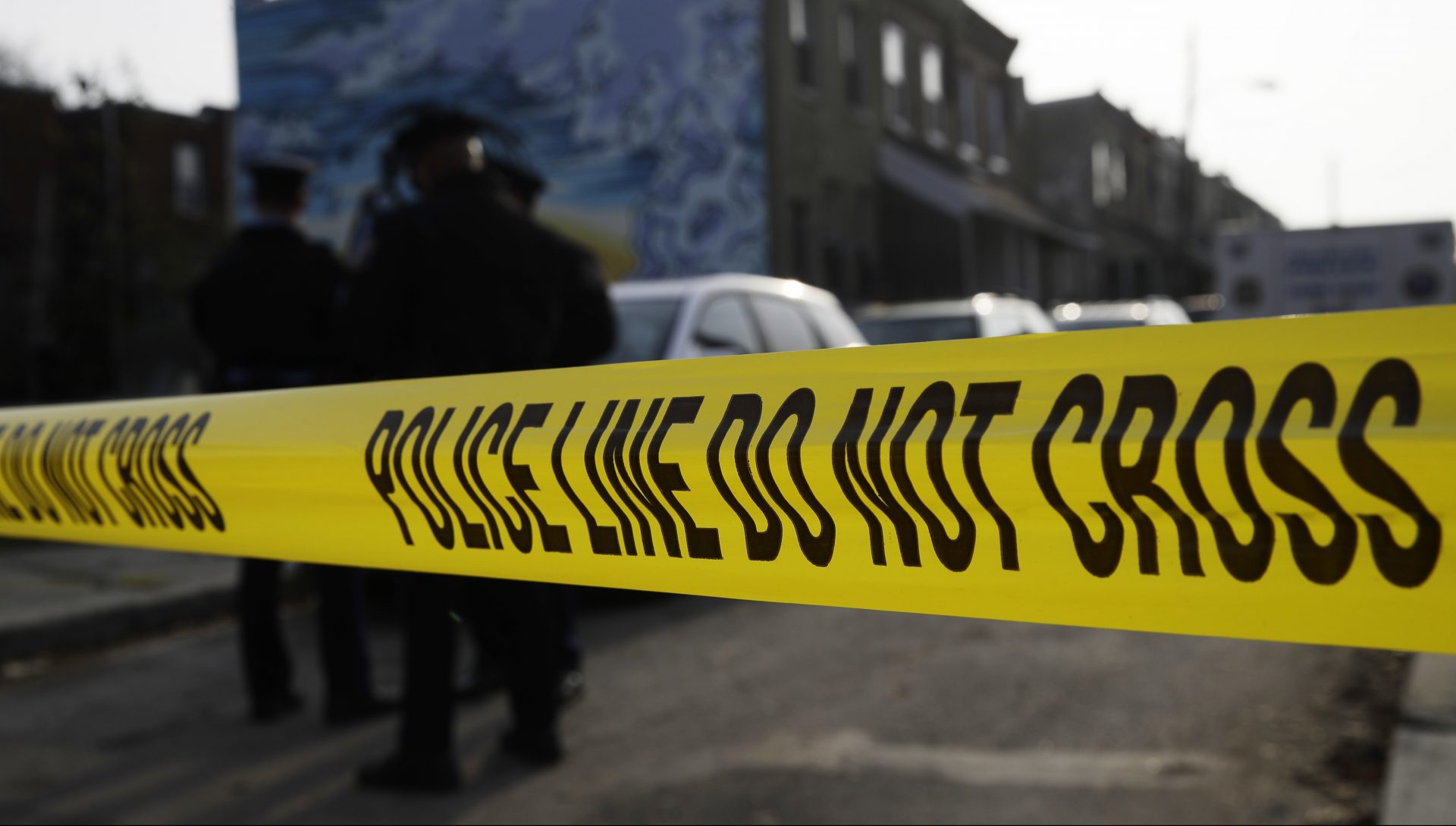 FILE PHOTO: In this Nov. 19, 2018, file photo, police gather at the scene of a quadruple fatal shooting in Philadelphia. Philadelphia’s homicide rate is the highest in over a decade, as a particularly violent summer morphed into a deadly fall and the mayor declared gun violence a public health emergency.

Though the majority of victims were not interacting with the criminal justice system at the time they were shot or died, Tucker — who participated in the program for a year — made the case for reducing gun violence using the courts.

Gun court was established in 2005, after the fatal shooting of 10-year-old Faheem Thomas-Childs in 2004, and focused on illegal gun possession cases. The most serious gun crimes, such as homicides, were not eligible. Instead, gun court tapped probation officers to closely monitor those who had gotten involved in the criminal justice system for carrying guns without a license.

According to the Philadelphia Inquirer, the court handled an average 800 cases annually, while 20 probation officers handled supervision.

The experiment ended in 2011 because of a lack of resources. At the time of its shutdown, little evidence existed to support the program’s effectiveness in preventing gun crimes.

There was one internal analysis of the first year and a half of the program that found an 8 percentage point increase in convictions in which a Violation of Uniform Firearms Act was the most serious charge.

The small sample of gun court participants analyzed were found to be rearrested less often than people with similar crimes in 2001.