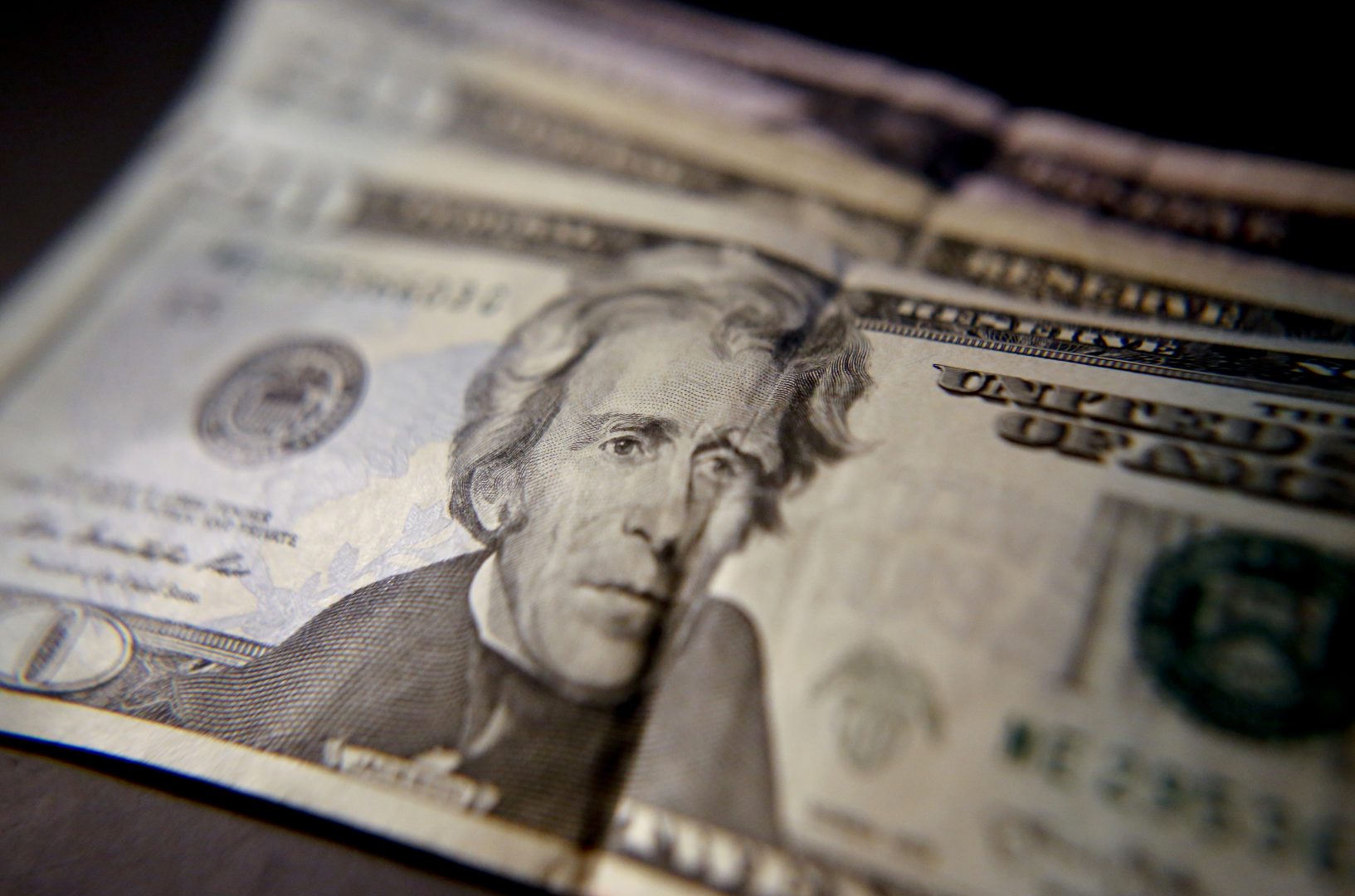 (Philadelphia) — Amid the economic fallout of the COVID-19 pandemic, which has exposed systemic inequities, some say a public bank could be a key asset to Philadelphia’s financial recovery.

With a public bank, city officials would deposit revenue into and acquire loans from a publicly owned financial institution. Advocates, including the Philadelphia Public Bank Coalition — whose supporters include POWER, the Philadelphia Area Cooperative Alliance and Reclaim Philadelphia — argue this model could save the city money by way of lower interest rate loans and generating its own profits that could be reinvested into local infrastructure, education, housing and economic development projects. (Philadelphia currently does business with private banks including Citigroup, Wells Fargo, Citizens and JPMorgan Chase.)

Advocates also argue that giving the city a way to invest in those kinds of projects could help address longstanding problems caused by systemic racism, such as the city’s 25% poverty rate which disproportionately impacts Black and Latino residents, according to a 2019 study from the city’s Department of Public Health.

The city plans to release a feasibility study on the concept in the fall.

“There are gaps in the private banking market in communities that are underserved,” said the city’s treasurer Christian Dunbar. “So certainly I think the valuation of a public bank is to see how we can provide value in some ways to communities that don’t have the same level of access to some of these banking products or access to capital.”

City Councilmember Derek Green has been a champion for the idea among his council colleagues, and plans to hold hearings later this year. Green says public banks can be beneficial to small businesses, particularly those owned by Black people.

“If we can use the public bank as a way to provide credit enhancement for small businesses, especially African American-owned businesses, that makes it easier for them to get traditional loans from banks, that’s a way to help them to grow,” he said.

The Bank of North Dakota is the oldest — and currently the only — example of a public bank in the United States. Money deposited in the 101-year-old bank comes from state taxes and fees and goes back out to the state’s general fund, loan programs that promote economic development and the bank’s own business funds. The bank even partners with private institutions to offer business and student loans to North Dakota residents.

A 2019 annual report showed the bank recorded its sixteenth year of record-breaking profits with $169 million and $7 billion in assets.

Advocates also argue Wall Street banks have a history of discriminatory practices that contribute to Philadelphia’s disproportionate poverty rate among Black and Latino residents, and public banks offer the opportunity for divestment.

For example, a 2018 analysis of Home Mortgage Disclosure Act records found private banks denied Black and Latino people conventional mortgage loans at higher rates than white people in 61 metro areas. In Philadelphia, white borrowers received conventional mortgage loans 10 times more often than Black and Latino borrowers in 2015 and 2016. The analysis, conducted by Reveal from The Center for Investigative Reporting, found that the more Black or Latino people lived in a neighborhood, the more likely banks were to deny loan applications there.

The analysis also found banks placed about 75% of their branches in mostly white neighborhoods and only 10% in Black neighborhoods.

The practice is a modern iteration of redlining, a discriminatory practice now outlawed by the federal government that designated nonwhite areas as unworthy of investment. Research has found that redlining and its reverberations are key contributors to poverty and gun violence.

In 2019, Philadelphia and Wells Fargo settled for $10 million a lawsuit that accused the bank of reverse redlining, issuing loans at exorbitant fees and interest rates to Black and Latino borrowers. The same year, the city sued seven big banks, including JPMorgan Chase, Citigroup, Bank of America, Goldman Sachs and Wells Fargo, over an alleged conspiracy to force it to pay billions in inflated interest rates on municipal bonds with variable rates between 2008 and 2016.

“Exploitation has always been at the heart of Wall Street,” said Britt Alston, a senior researcher with the Action Center on Race, during a virtual town hall meeting.

While some see a public bank as helping cities move away from exploitative private institutions, president and CEO of the American Bankers Association Rob Nichols denounced the idea in an op-ed for The Philadelphia Inquirer, citing high startup costs and the system’s vulnerability to political pressure.

“A government bank, for example, could be incentivized to make questionable loans to politically connected borrowers, putting public funds at risk,” he wrote.

Nichols pointed to Farmers’ Bank of Delaware as an example of a failed attempt at public banking. The state owned 77% when Farmers’ was purchased by a private bank in 1981 due to declining revenue.

Still, the concept of public banks continues to grow in popularity. Several cities and states have conducted studies about establishing their own public bank within the last decade and some have made even further strides.

New Jersey Gov. Phil Murphy signed an executive order in 2019 establishing a 14-member board charged with setting up a state bank. California lawmakers are set to vote on a bill that would establish a state bank in 2021 with about $10 billion of its investment banking funds. The bank would help the state’s pandemic relief with a focus on marginalized communities.

At the city level, San Francisco Board Supervisor Sandra Lee Fewer introduced legislation that established a task force to come up with a business plan for the city’s own public bank by the end of June. However, the pandemic stalled the meetings, according to the San Francisco Examiner.