Shippensburg is the first community in Franklin County and 59th municipality overall in Pennsylvania to enact such protections. 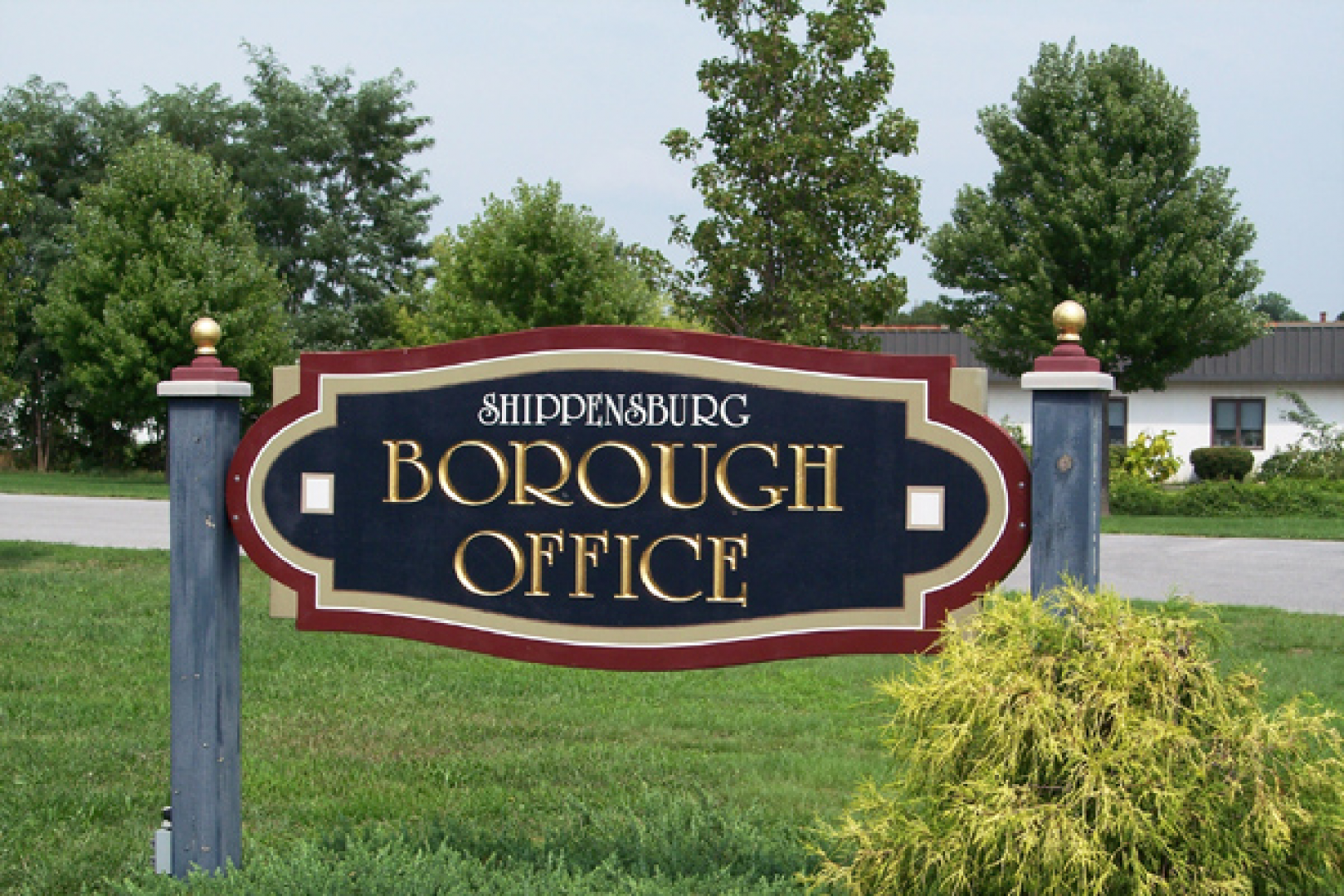 (Shippensburg) — Shippensburg is just the second small town community in the commonwealth, after Huntingdon Borough, to enact such protections in employment, housing, and public accommodations.

The Borough Council voted 5-1 in favor of an LGBT nondiscrimination ordinance, extending local protections in employment, housing, and public accommodations.

Shippensburg is the first community in Franklin County and 59th municipality overall in Pennsylvania to enact such protections.

The commonwealth is the only state in the Northeast without explicit LGBT nondiscrimination protections.

Shippensburg council worked on the measure with the Pennsylvania Youth Congress (PYC), an LGBTQ advocacy group.

Jason Landau Goodman, Executive Director of PYC, said the partnership began when they heard about a Michael Bugbee of Shippensburg, who was repeatedly denied housing when landlords learned he would be living with his husband.

“It is the intention of this ordinance that all individuals be treated fairly and equally…the saying ‘it takes all kinds’ tells us that regardless of the personality we should be able to accept everyone for who they are, and deal with everyone without discrimination,” said Council President Bruce Hockersmith.

PYC is working with lawmakers to pass statewide protections.

Republican state Sen. Pat Browne introduced the first LGBT nondiscrimination bill this year, but it has not made it through committee yet.

Goodman said its long overdue for the state to take action on such protections.

“Pennsylvania continues to have the most local nondiscrimination ordinances of any state in the nation. And that is a testament to the fact that the state has not taken action on passing a comprehensive law,” Goodman said.

Gettysburg is the next community expected to adopt an LGBT-inclusive nondiscrimination ordinance, with a vote scheduled for the end of the month.