It contains a controversial provision allowing campaigns to assign poll watchers anywhere in the state.

(Harrisburg) — Gov. Tom Wolf will veto an election code bill that passed the Pennsylvania House of Representatives today, if it passes the Senate as well.

His spokeswoman confirmed Wolf’s intended veto of House bill 2626 if it stays as is, citing in particular the need for voter access to drop boxes for mail-in ballots and more time for counties to prep mailed ballots received back before Election Day for processing.

After 90 minutes of floor debate, the House voted nearly on party lines Wednesday afternoon to pass the measure, with three Democrats from Western Pennsylvania crossing the aisle to support it. Rep. Todd Stephens of Montgomery County is the only House Republican who opposed it.

The bill now goes to the state Senate, due back in session after Labor Day.

House Republicans indicated they expect support of the measure from Senate majority leadership, whose spokeswoman said Tuesday only that they “look forward to receiving the bill.” 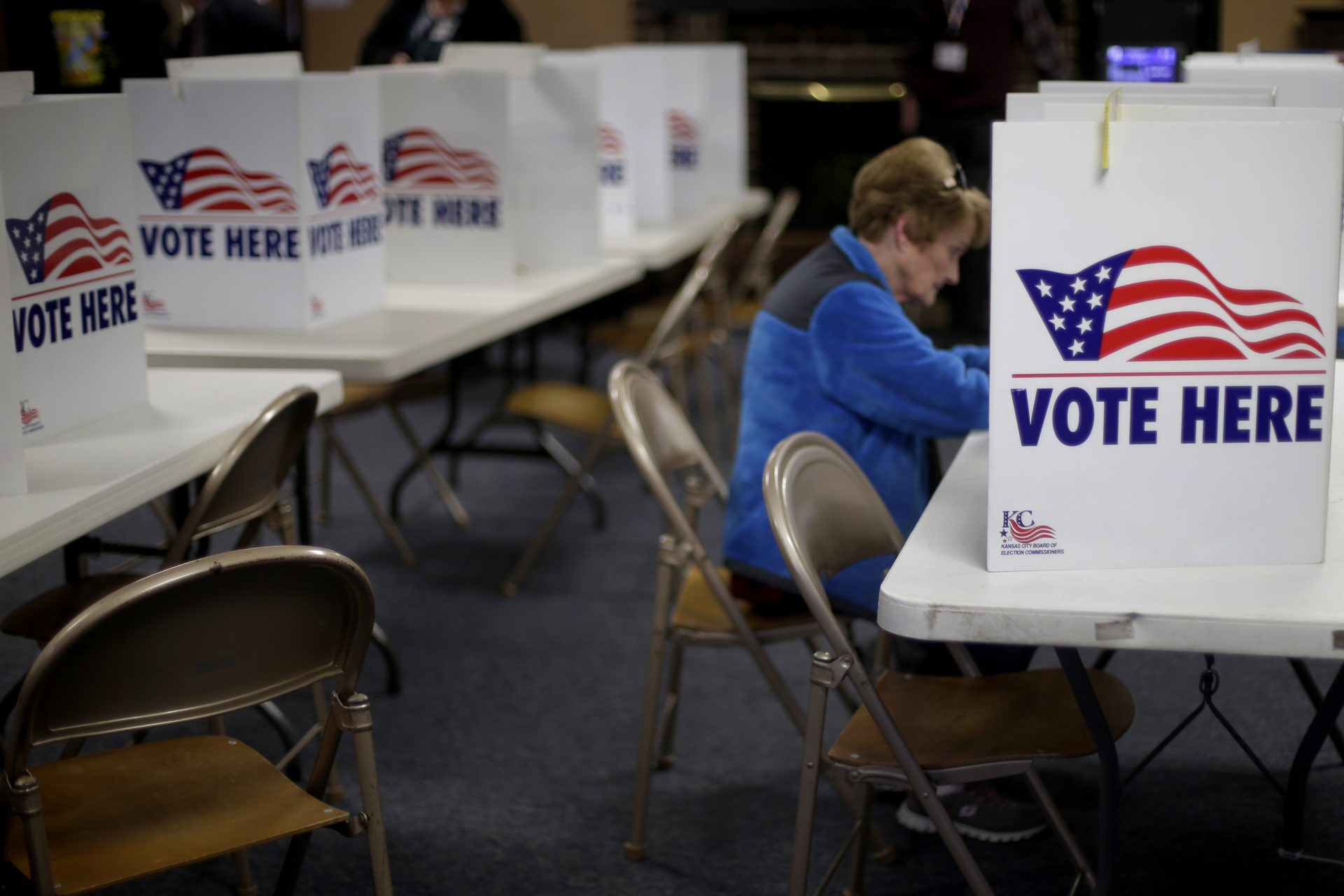 As amended Tuesday, HB2626 would require counties to start sending out ballots earlier and finalizing counts sooner. But it also would let counties start processing mailed ballots the Saturday ahead of Election Day, much later than the three weeks in the original version of the measure, a timeline favored by election directors.

HB2626 also calls for a mailed ballot application deadline 15 days before the election versus a week, but doesn’t address the return deadline. Currently, that’s Election Day.

Counties have been asking since 2014 for more time between the mailed ballot application and return deadlines, according to Dauphin’s election chief Jerry Feaser.