With just under a month to go until counting efforts are scheduled to end, some government leaders are concerned about the lower numbers. 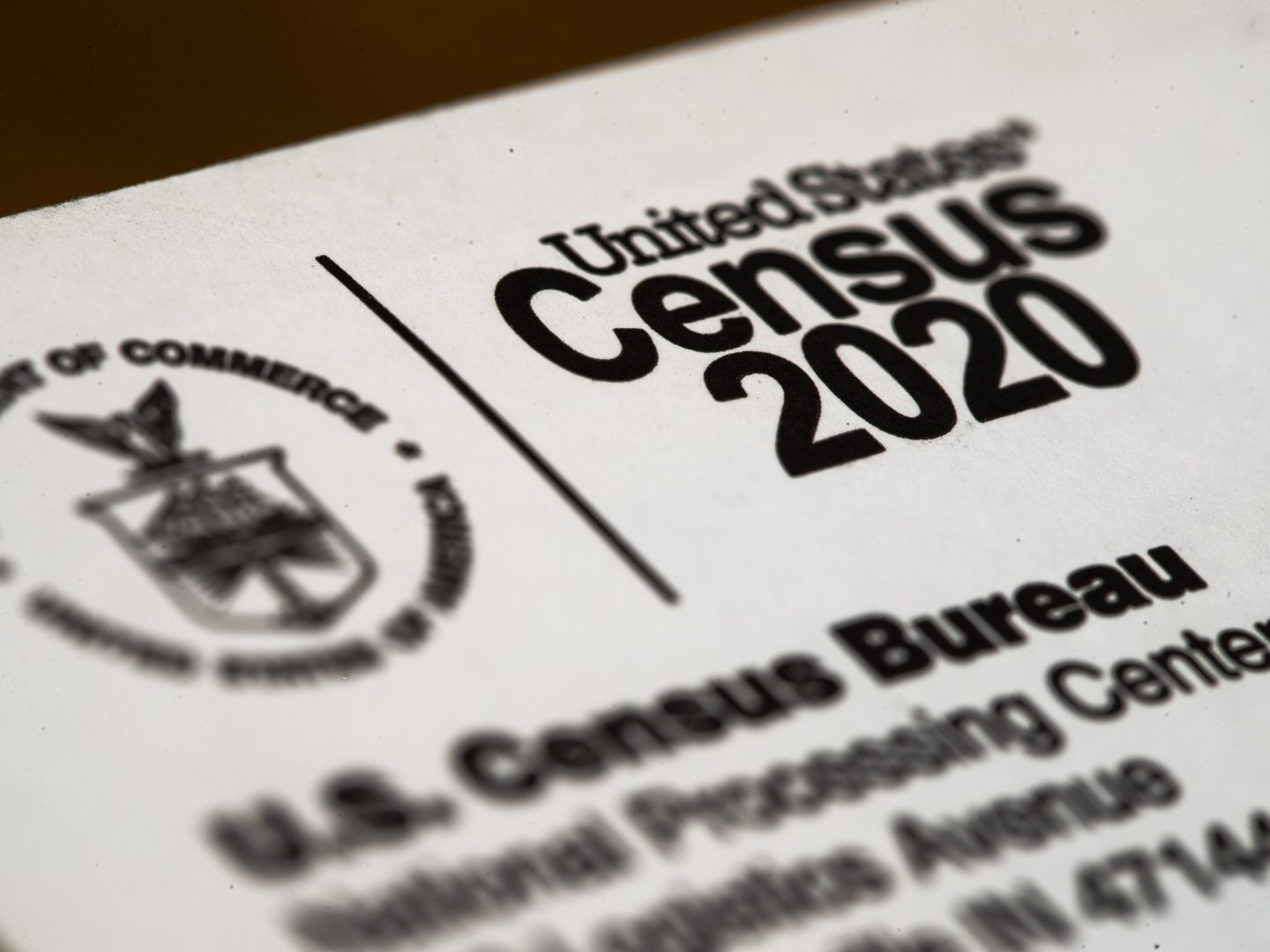 (Harrisburg) — The number of Pennsylvanians who have responded to the 2020 Census is lower than it was 10 years ago.

According to preliminary data released by the Pennsylvania State Data Center, more than 67 percent of Pennsylvanians have responded to the census — a figure that’s three percent lower than 2010’s count. The final tally that year was over 70 percent.

Participation is as much as 10 percent lower in several counties, including Jefferson and Cameron. According to the State Data Center, participation rates in those counties have been historically low.

With just under a month to go until counting efforts are scheduled to end, that number has some government leaders concerned.

Dave Sanko is the director of the Pennsylvania State Association of Township Supervisors. Townships in the organization serve 95 percent of people across the state. He said they have a lot riding on an accurate count.

“If people don’t participate in the count, you really wind up short-changing your community in terms of the resources and assets that it could and should have,” Sanko said.

For every person who is undercounted in Pennsylvania, a community misses out on $2100 a year, according to Governor Tom Wolf’s Census 2020 Complete Count Commission.

Pennsylvania right now ranks 18th in the nation for people who have responded to the census themselves. But fewer Pennsylvanians are responding to census workers going door to door than in other state. It ranks 27th in that area nationally.

That door-to-door process, officially known as Non Response Follow-Ups, is how the US Census Bureau counts those who haven’t filled out the survey in another way. With so little time left, Pa.’s census workers are relying on that method to count as many people who haven’t been as possible.

The pandemic, and all the social distancing that goes with it, is hampering in-person efforts. So is a lack of broadband internet in Pa.’s rural areas. While this year’s census is among the first to allow participants to complete the entire questionnaire online, that option may be difficult for some to access.

On top of that, misinformation and distrust of government workers persist in a lot of so-called “hard to count” communities. The Census Bureau even set up a Trust and Safety team last year in order to combat the problem.

State Data Center analyst Tim Schock said even so, he believes Pa’s census participation rate will rise closer to where it was in 2010, though it’s difficult to predict with so little time left.

“It’s hard to say,” said Schock. “We’re definitely going to end closer to that number. Whether we’ll surpass it or end up in line with it is another question.”

The data collection deadline was delayed this year due to the coronavirus. But it’s set to wrap up at the end of this month — a month earlier than previously scheduled. NPR reports in some areas, collection efforts are expected to wrap up even sooner.

Sanko said communities across Pennsylvania would usually have held census parties and other gatherings encouraging participation, but were limited this year thanks to the pandemic. His association is keeping up a steady drumbeat, though. It’s planning a statewide census promotion campaign on September 17th.

“It’s important for every community to be fully counted, not only for representation in Washington and Harrisburg, but more importantly to help understand how to help your community plan to grow for the future,” Sanko said.

‘Do you know anywhere I can go?’: Evictions continue in Philadelphia even as city, CDC tries to halt wave