"We're all trying to figure out, 'How can the counties have the responsibility for making sure the count is accurate and as timely as possible?" 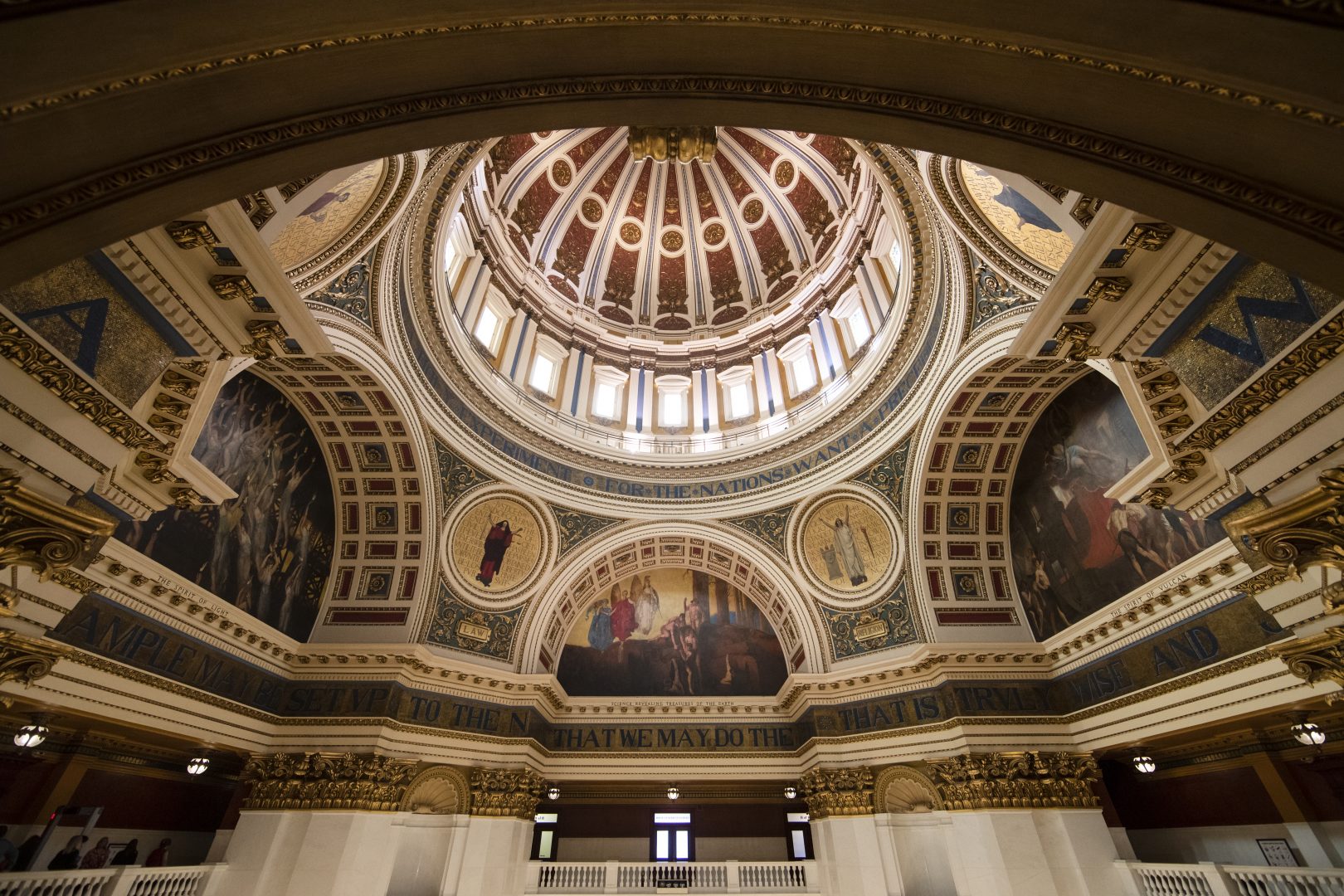 (Harrisburg) — Gov. Tom Wolf said Thursday Pennsylvania’s ability to process an expected surge of mail-in ballots will suffer unless state lawmakers adjust its election laws. But with a little more than two months to go until Election Day, Wolf’s administration and the Republican-led legislature are still negotiating the details.

GOP leaders in both chambers say election code changes will be a priority for the fall session. But some stakeholders fear lawmakers are pushing public discussions and definitive action too close to Election Day — and that their indecision has already confused voters.

As COVID-19 pandemic restrictions were gripping the commonwealth during the June primary, 1.8 million people applied for a ballot, and about 1.5 million returned mail ballots according to the commonwealth’s Secretary of State. Even more could follow suit for the November election.

Gov. Wolf said Thursday he and county commissioners want the election process to run smoothly this time around.

“We’re all trying to figure out, ‘How can the counties have the responsibility for making sure the count is accurate and as timely as possible?” Wolf said.

The governor and others have been calling for four legislative proposals that they say will help:

Democrat Mike Pipe, one of Centre County’s commissioners, is among those pushing for those changes.

“With the potential of a resurgence of COVID-19 in the fall, it is critical that counties again have these options in their toolbox for the General Election,” Pipe said.

A Senate proposal would make nearly all of the governor’s recommended changes, but voters would need to apply for a ballot at least 15 days ahead of the election. Right now, voters have until a week before in-person voting.

Moving up that deadline is something County Commissioners Association of Pennsylvania Executive Director Lisa Schaefer agrees with.

“The more ballots that we can assure will be in by Election Day, not only are we empowering the voter and making sure their vote is counted, but it will help us to make sure that we’re getting accurate and timely results out on Election Day.”

Gov. Wolf is opposing the measure right now on principle, but signaled Thursday he’s willing to negotiate details like deadlines.

“There a lot of things we have to talk about and discuss, [but] everything we do should be focused on increasing access to the vote,” Wolf said.

Complicating things further is the Wolf administration’s ask of the state Supreme Court to push back mail-in voting deadlines.

House Republican spokesman Jason Gottesman called the move “politically motivated” in a statement. Gottesman said Wolf is trying to skirt around lawmakers rather than work with them.

“While we agree that changes must be made to our Election Code following the primary, it was the governor’s team who walked away from substantive discussions on reaching agreement on a bill only to seek their politically-motivated changes in the courts and making an end-run around the Constitutional prerogative of the General Assembly to determine the time, place, and manner of elections,” Gottesman wrote.

At the same time, a statewide moratorium on evictions is set to expire on Monday and pose additional complications for those who want to vote by mail.

As the legislature continues to debate statewide action, county election administrators across the commonwealth are preparing for the election in different ways.

York County has moved forward with election planning as if nothing will change statutorily since it hasn’t yet, according to spokesman Mark Walters.

Others are doing the same. However, several election officials noted their window to implement new rules for printing ballot materials, one of the first steps involved in preparation, will close in the near future or already has.

Philadelphia and Erie already have started printing mailed ballot envelopes with instructions provided by the Department of State for those who change their mind and decide to vote in person on Election Day.

The Senate GOP proposal would remove that option, though the measure’s unlikely to survive a veto by Gov. Tom Wolf if it gets through the General Assembly as is.

Larger counties tend to need more lead time to print materials given the higher number of voters and precincts, and greater likelihood that they’re contracted with a private mail vendor.

But even in Lycoming (home to 69,000 voters versus the statewide median of 54,000 among Pa. counties), election director Forrest Lehman says he needs to know before Sept. 17. Dauphin County has the same deadline.

In Lancaster County, Election Director Randall Wenger said it will be too late there after Labor Day – and the state Senate is not even scheduled to return until Sept. 8.

The variation in timing among counties holds true for other steps.

Philadelphia Deputy Commissioner Nick Custodio said it would be easier to adjust to a late-stage change in state law to, for example, let ballot processing start ahead of Election Day. Other counties — including Delaware — indicated less flexibility for pre-canvassing, as the process is known, due to space constraints.

The state House is set to convene next week and may vote on an election proposal as early as Wednesday.