When the coronavirus pandemic hit back in March, museums and other cultural centers around the country were forced to close. Now many have reopened, albeit with restrictions designed to stem the spread of the virus. But they are struggling to attract visitors, and many are deeply concerned about the future.

Heinz History Center reopened July 1, and called back some workers who had been furloughed. President and CEO Andy Masich said that in the five weeks since, it’s been running at about 20 percent of its usual attendance for this time of year at its main facility, in the Strip District, and Fort Pitt Museum, in Point State Park.

But overall, it’s unhappy news for the History Center, which depends on earned income for about 30 percent of its operating revenue. And while admissions and gift-shop sales are way down, rentals for events like weddings are “nonexistent,” says Masich — with all such events canceled at least through year’s end.

“That’s creating a real problem for nonprofits across the nation,” he said.

Museums, most of which are spacious enough to permit distancing for patrons and staff, are thought to be among the few indoor public destinations safe to operate during a pandemic. But the public still seems wary.

“I think people are confused and frightened about whether it’s safe to come out in public,” says Masich. 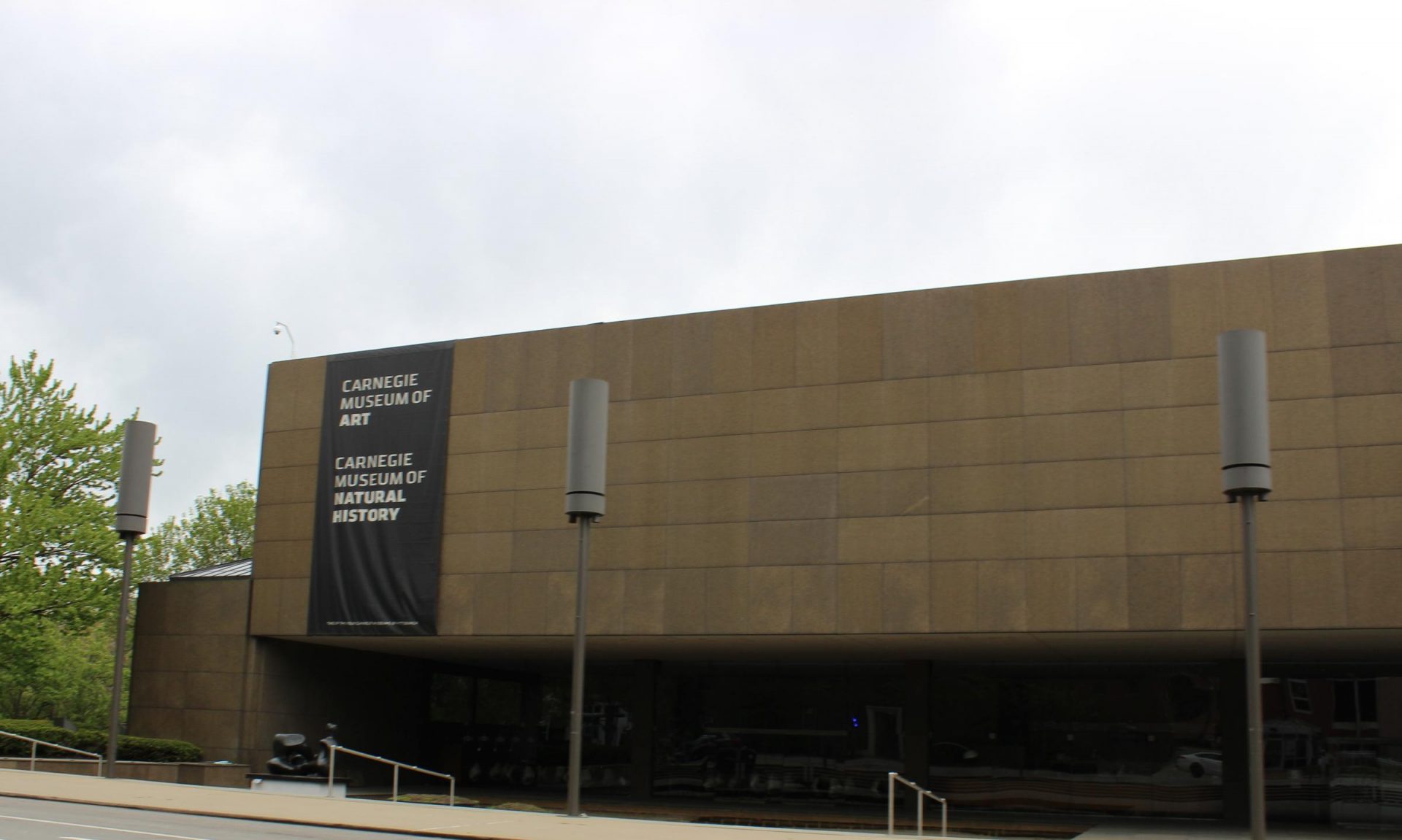 Attendance is down at The Carnegie Museums of Pittsburgh.

Attendance at the Carnegie Museums of Pittsburgh – easily the city’s largest museum entity – is also steeply down. The museums of art and natural history, The Andy Warhol Museum, and Carnegie Science Center are operating at about 25 percent of normal attendance, said president and CEO Steve Knapp, via email.

Whether they’ve reopened to the public or not, most museums tout virtual programming for patrons who stay home. But few have found ways to monetize those online connections.

In a national survey of 760 American cultural institutions conducted in June by the American Alliance of Museums, one in six said they faced a “significant risk” of closing by fall 2021. A similar portion said they didn’t know whether they could last that long.

In all, one out of every three institutions surveyed felt itself on shaky ground during the pandemic.

“Museum revenue disappeared overnight when the pandemic closed all cultural institutions, and sadly, many will never recover,” said AAM president and CEO Laura Lott, in a statement. “Even with a partial reopening in the coming months, costs will outweigh revenue and there is no financial safety net for many museums.”

Lott added that there will be economic ripple effects. “Museums support 726,000 direct and indirect jobs and contribute $50 billion each year to the economy,” she said.

Not all the groups surveyed were “museums” in the most familiar sense; the list also included historical societies, arboretums, and a few zoos and aquariums. And half of the respondents had operating expenses of $500,000 or less – a fraction of the budgets of Pittsburgh’s big museums. (The History Center, for instance, has a budget of $13.5 million.)

Larger museums are more likely to have resources to help them survive. For example, the Carnegie Museums, which depend on earned income even more than does the History Center, took $1.5 million from its substantial endowment to help during the crisis. (Carnegie president Knapp, however, said it was not planning to make another such withdrawal.)

During normal times, museums that earn a big chunk of their own revenue are thought healthier. Ironically, something like the opposite seems to be true during a pandemic. 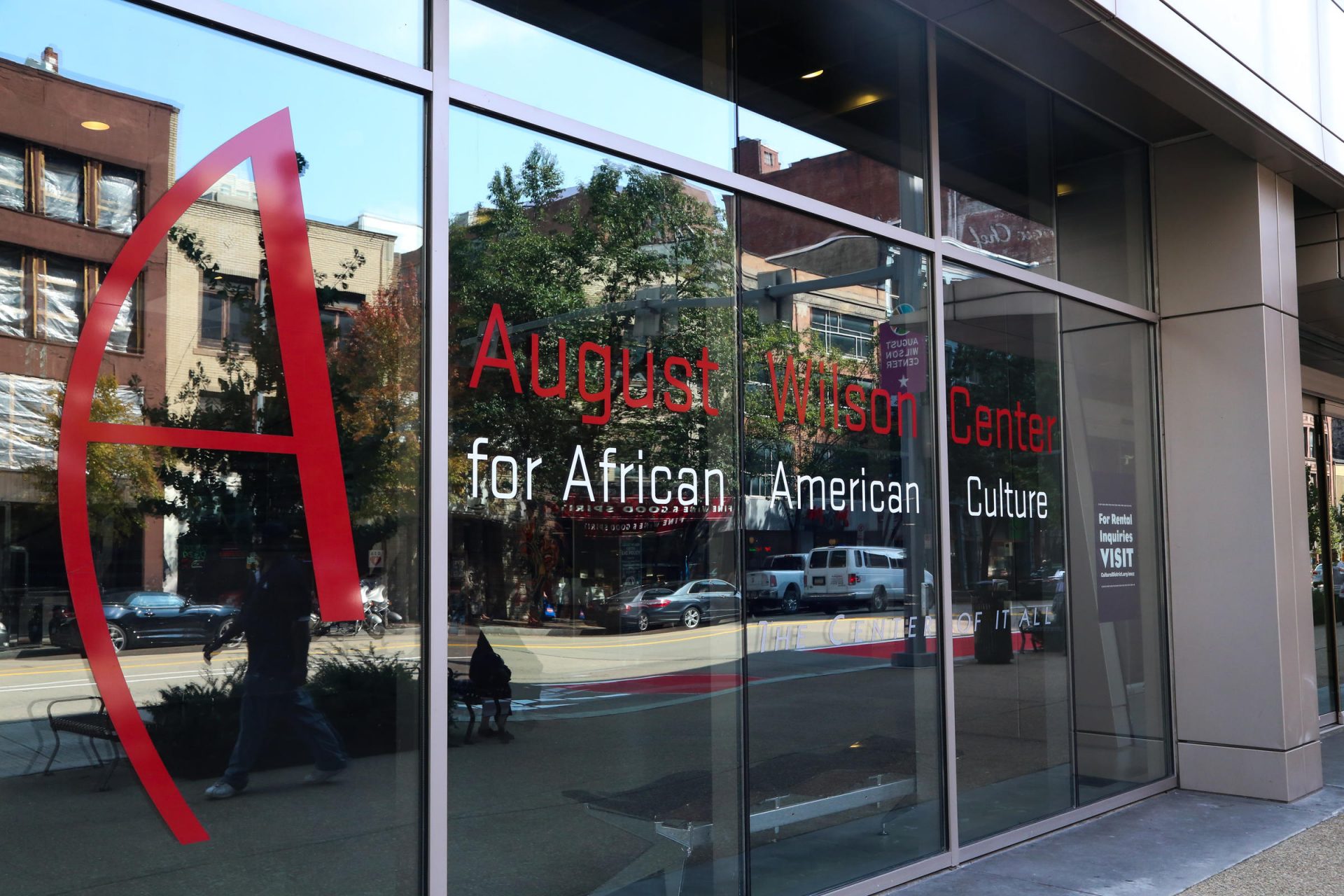 The August Wilson African American Cultural Center, for instance, depends on earned revenue for only 17 percent of its budget, said executive director Janis Burley Wilson. The museum has lost earned revenue, from things like facility rentals and concession sales. The big difference is that all the Center’s own programming, including art exhibits, is free to the public.

“We aren’t losing the revenue on a day-to-day basis that a lot of our colleagues or partner institutions are losing, because they charge admission,” said Wilson.

The Center remains closed because of the pandemic, and doesn’t plan to reopen until September, she said.

Another museum that depends more heavily on philanthropy is the Westmoreland Museum of American Art, in Greensburg. The museum, which reopened last week, also does not charge admission. CEO and President Anne Kraybill says area philanthropies have helped out, too.

“The foundations here … recognize that the arts are essential, and so while many of them are still very much focused on health and human services, they haven’t left the arts behind,” she said.

The Pittsburgh-based R.K. Mellon Foundation, for example, has given about $1.3 million in pandemic-related grants to area cultural institutions, including $200,000 to the Westmoreland. Other beneficiaries include the Warhol and the Frick Art & Historical Center, which also received $200,000 each.

There have been other sources of aid, too. Many area museums – including the Carnegie Museums, the History Center, the Westmoreland, and the Wilson Center – have received forgivable Paycheck Protection Program loans from the federal government. The Carnegie also received a $190,000 National Endowment for the Humanities to ensure the future of the Carnegie International, the art museum’s signature exhibit.

But even in the best of times, government dollars contribute only a fraction of museum funding – nationally, about 25 percent, according to the AAM’s Lott. In Allegheny County, government funding took a hit in May when the Allegheny Regional Asset District cut its operating grants to parks, libraries and cultural groups by 20 percent, or $20 million, because of a precipitous drop in the sales-tax revenue that provides its funding.

And while all the museums interviewed for this story expect to survive, they also expect to struggle.

“It’s not going to be the same history center that we’ve known in the past,” said Masich of his own facility.

Any comeback, will take time, he said, and depend on factors outside museums’ control, including development of a vaccine for the virus.

“I imagine it’s going to be sometime in 2021” before institutions like his find their footing, said Masich. “I think it’s going to be a slow recovery for museums and cultural organizations such as ours.”