No Penn State football yet: Big Ten postpones fall sports due to COVID-19

“Our primary responsibility is to make the best possible decisions in the interest of our students, faculty and staff."

(State College) — Pointing to health concerns from the COVID-19 pandemic and the uncertainty surrounding them, the Big Ten announced Tuesday afternoon that it is postponing fall 2020 sports, including football.

“Our primary responsibility is to make the best possible decisions in the interest of our students, faculty and staff,” said Morton Schapiro, chair of the Big Ten Council of Presidents/Chancellors and Northwestern University president.

Penn State Vice President for Intercollegiate Athletics Sandy Barbour issued a statement, saying she supports the decision, but knows it will have an impact on athletes and the community.

“We also cannot ignore the impact this will have on our community at large, including our local businesses,” she said. 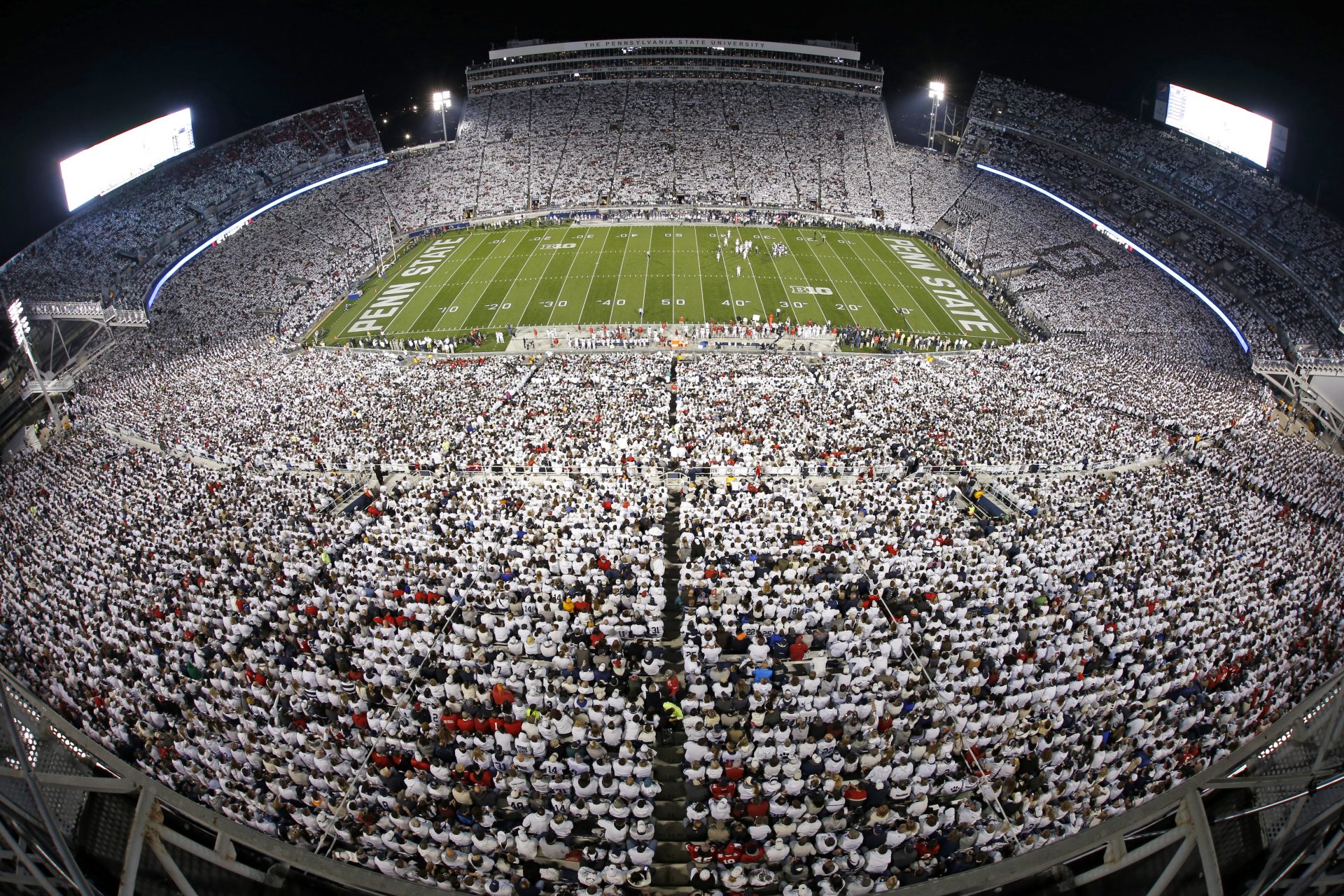 A White Out game at Penn State’s Beaver Stadium.

Penn State Intercollegiate Athletics had $164.5 million in total operating revenues in fiscal year 2019, according to its report filed with the NCAA. It had football ticket sales of $36.8 million and football media rights worth $34.2 million.

Added to that, the home games draw tens of thousands of visitors to Centre County. Beaver Stadium has more than 106,000 seats, and visitors stay in the hotels, eat at the restaurants and shop at the stores.

State Senate Majority Leader Jake Corman called the news “devastating,” both because of the economic impact and what it means for the well being of the community.

“The only maybe silver lining in this, if you’re desperate to find one, is that maybe if they do play in the spring, they’ll be able to have fans there in the spring, which they weren’t going to have this time around,” Corman said.

He said he knows everyone is trying to err on the side of caution and safety. But, he said he thought it would have been possible to figure out a way to do that.

“I don’t think enough people try to work towards what we can do,” Corman said. “I think people are focusing on what we can’t do, and that’s disappointing to me.”

Along with football, the decision means women’s cross country, field hockey, men’s and women’s soccer, and women’s volleyball are postponed.

Michael Pipe, chairman of the Centre County commissioners, said he applauds the Big Ten for using health and science in making the decision.

Penn State had already announced it was planning to play home games in an empty Beaver Stadium, in keeping with Gov. Tom Wolf’s orders of limiting outdoor gatherings to 250 people or fewer.

Pipe said even that raised concerns.

“I know that there were a lot of concerns from people in the community about the people who would tailgate from around the country and come to games, and the challenges that that would pose when they would come in to watch a game,” Pipe said. 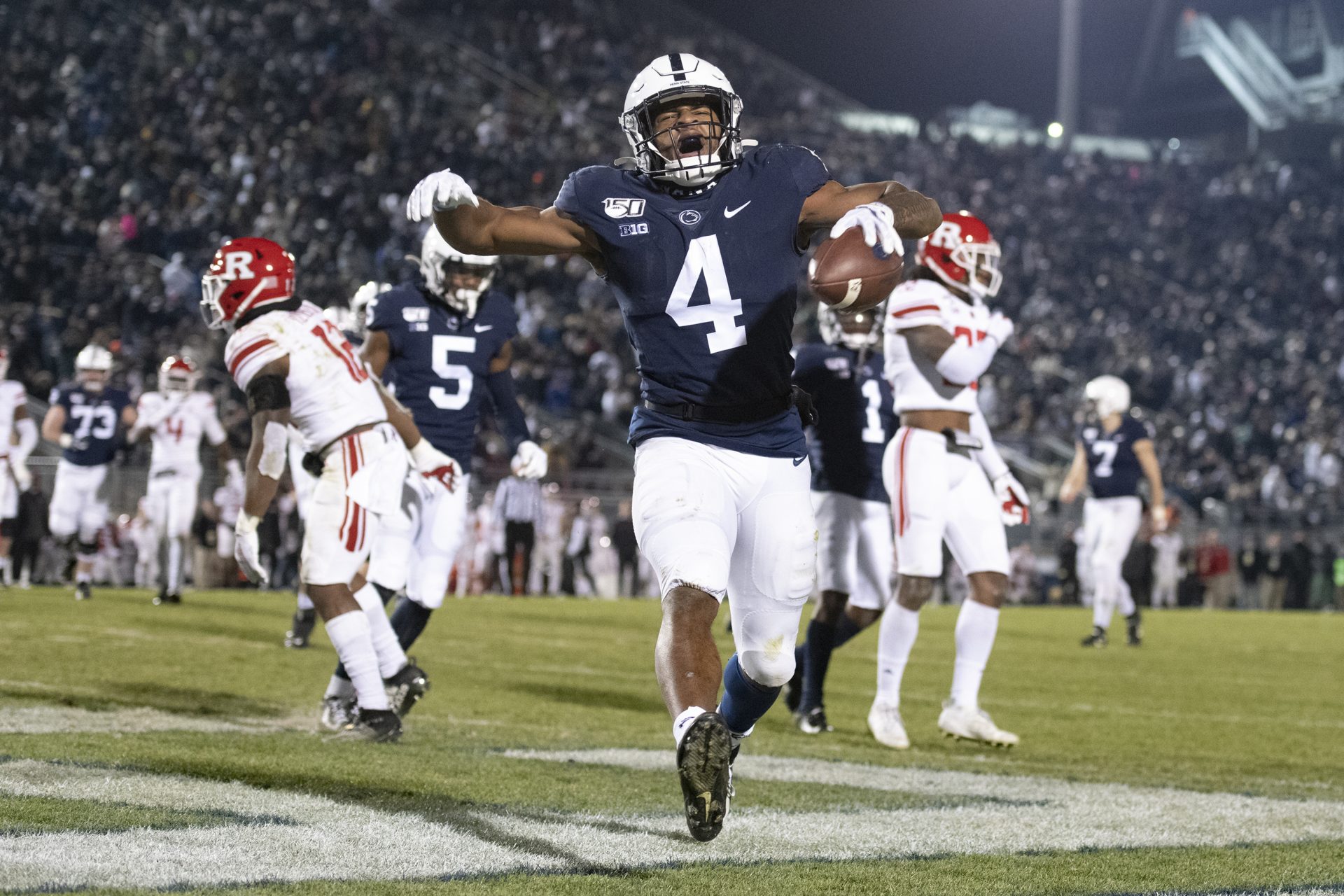 He said there will be an economic impact from not having home games, but: “I really think the big one is what occurs if students are not here through Thanksgiving.”

Penn State is bringing students back to campus for the fall semester, with a mix of online and in-person classes. The semester will move entirely online at Thanksgiving, rather than having students return after a break.

A university spokeswoman said: “Penn State President Eric Barron feels the Big Ten Conference made a decision based on the health and safety of student-athletes. He supports it, as nothing is more important to Penn State.”

In its news release, the Big Ten Conference said it “will continue to evaluate a number of options regarding these sports, including the possibility of competition in the spring. Decisions regarding winter and spring sports will also continue to be evaluated.”

Big Ten Commissioner Kevin Warren said: “As time progressed and after hours of discussion with our Big Ten Task Force for Emerging Infectious Diseases and the Big Ten sports medicine committee, it became abundantly clear that there was too much uncertainty regarding potential medical risks to allow our student-athletes to compete this fall.”