Competition for liquor licenses in Pennsylvania has driven up prices to astronomical levels in some counties, making it nearly impossible for small businesses to compete.

The Pennsylvania Liquor Control Board claims that revealing how many licenses are available in each county would hurt revenue. But others believe it might help small businesses compete. 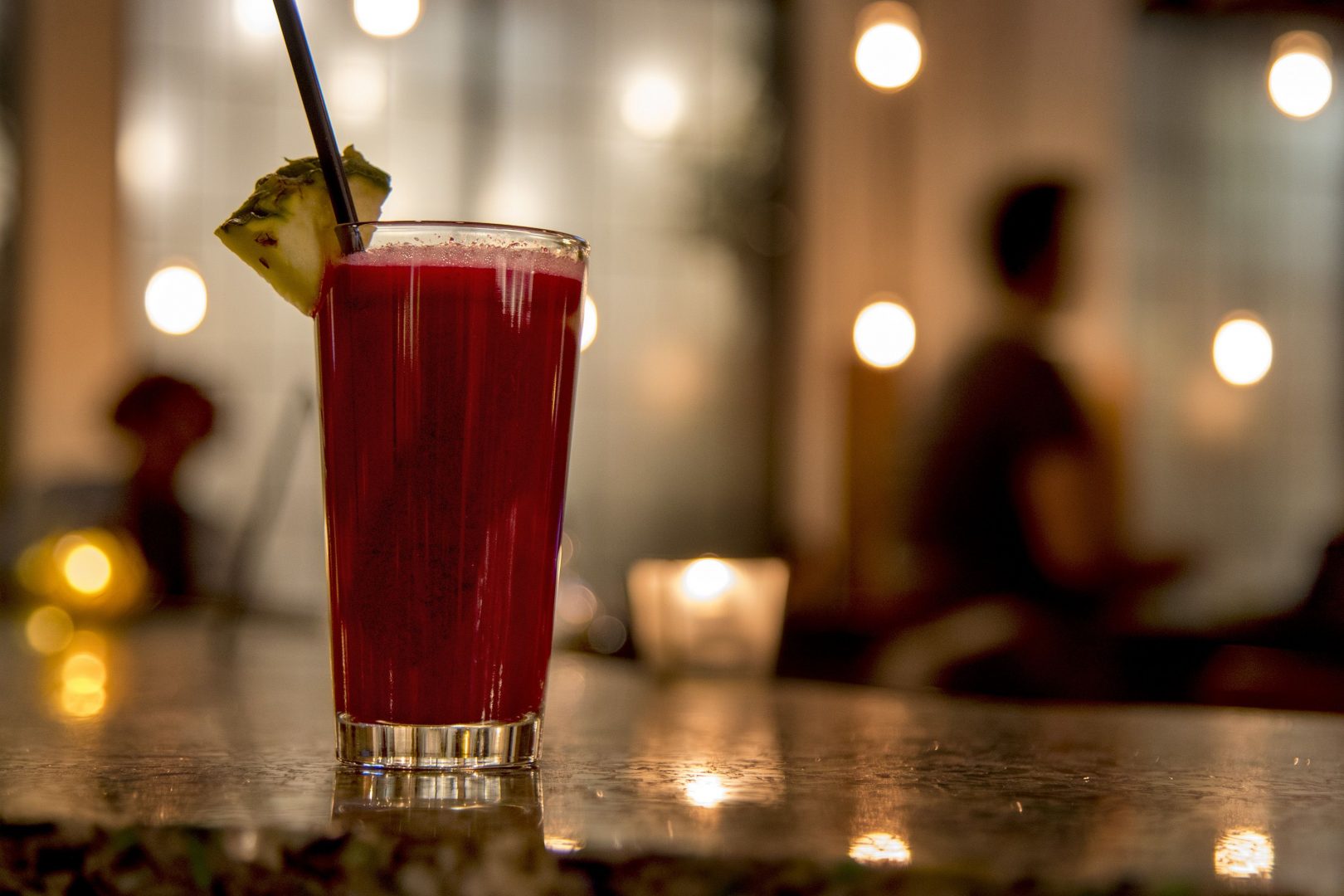 Competition for liquor licenses in Pennsylvania has driven up prices to astronomical levels in some counties, making it nearly impossible for small businesses to compete.

HARRISBURG — What began as a simple request for information about liquor licenses in Pennsylvania has turned into a protracted court battle pitting the public’s right to government records against the state-run liquor board’s ability to make money.

The Pennsylvania Liquor Control Board has twice been ordered to turn over information about how many licenses are eligible to be auctioned off in each county, most recently by the Commonwealth Court. But the agency is now appealing those decisions, asking the state’s highest court to intervene to protect information that it believes amounts to a trade secret.

“The lengths at which they’re going to hide this, it leads me to believe that there’s something bigger here,” said state Rep. Frank Burns (D., Cambria), whose request in May 2019 triggered the dispute.

Terry Mutchler, the attorney representing Burns, called the dispute “one of the most basic Right-to-Know Law cases that exist.”

A spokesperson for the board, Shawn Kelly, said it does not comment on pending litigation. He would not discuss the agency’s reasoning for appealing to the state Supreme Court, which has not yet decided if it will hear the case. If it does not, the agency will be forced to turn over the information to Burns.

The case comes as the PLCB navigates the relatively new landscape in Pennsylvania for buying and selling alcohol.

Just under four years have passed since Gov. Tom Wolf signed a law that, for the first time since the end of Prohibition, loosened the agency’s near-monopoly over the sale of alcohol by allowing hundreds of restaurants, hotels, and grocery stores to sell wine.

While viewed as a win for consumers, proponents of the PLCB worried that it would wipe out its profits and lead to the closure of dozens of state-run stores. That doomsday scenario never materialized. But the agency has had to work hard to stay competitive and generate revenue, a sizable chunk of which goes into the state’s general fund each year.

Liquor license auctions are a moneymaker: Since 2016, auctions held by the board have generated revenue of more than $30 million.

In court documents, Jason Worley, in-house counsel for the PLCB, argued that it is “tasked with operating like a business to generate revenue for the benefit of the commonwealth and its citizens.”

Releasing the information Burns is seeking would amount to giving away a trade secret, and therefore should be exempt from the Right-to-Know Law, Worley wrote. It would not only result in a loss of funds to the agency, but also damage the value of existing licenses.

That argument has twice been rejected, first by the Office of Open Records, and later by the Commonwealth Court.

Erik Arneson, executive director of the Office of Open Records, said the decision to deny the board’s appeal was on the premise that the board was arguing the information was a trade secret.

The Commonwealth Court decision said that the board was not persuasive in its argument that the information would result in a loss of state funds. If it had, then that would have qualified the information for an exemption under the state’s Right-to-Know Law.

This intricate, multi-million dollar system favors businesses with greater financial means. Under the state’s liquor code, there can only be one active liquor license for every 3,000 people in a county.

Most counties have more liquor licenses than the quota allows, according to the board, because some licenses date to before the quota was established. Most areas are at or above the licensing quota, so business owners have to battle for existing licenses.

Burns said there are business owners in his district trying to sell their liquor licenses, but they are in direct competition with license auctions from the board.

That uncertainty combined with a limited number of licenses creates immense demand, leading to price tags in the tens if not hundreds of thousands of dollars, pricing out small businesses.

R.J. O’Hara, an attorney who specializes in Pennsylvania’s liquor laws, said he’s seen firsthand how rising costs for liquor licenses, and the complicated procedures for obtaining a license, have hurt small businesses.

With supermarkets and other private retailers entering the liquor market, demand for licenses has skyrocketed, inflating their price.

“So now all of a sudden you have all these grocery stores and convenience stores in Pennsylvania that qualify … and there aren’t enough liquor licenses to satisfy the demand, so the prices went through the roof,” O’Hara said.

Cumberland and Chester Counties have also seen companies bidding up to $550,000 for a license.

It’s unclear how releasing this information would exactly impact the license market. Worley, the PLCB attorney, argued that releasing the number of licenses eligible for auction statewide — currently totaling about 1,200 — “would give potential bidders a forward-looking view into the markets of each county that [is] likely to influence when they bid, how much they bid, or whether they even bid at all in any given auction.”

Worley also identified a provision in the state liquor code that enables the board to “capitalize on the substantial value that restaurant liquor licenses have in Pennsylvania,” and that releasing the requested information would endanger its ability to generate revenue for the state.

Mutchler, the attorney representing Burns, said “if there was even a thread to hang on to” in the argument that releasing this information would damage the value of existing licenses, the court would have likely ruled in the board’s favor.

“So this isn’t some esoteric legal question,” said Mutchler, who served as the first leader of the Office of Open Records. “The Right-to-Know Law says that this information is public record. Rep. Burns is not asking for details related to these licenses. He’s merely asking for numbers.”

Mutchler said that in the Commonwealth Court decision, the court failed to recognize how releasing the requested information could provide insight into policymaking or deliberative processes of the board.

“It’s like basically throwing pasta against the wall — what’s gonna stick,” Mutchler said of the board’s case. “I think that the reason that I am so bothered by this case is because it’s black-letter law that what is being sought is public record.”