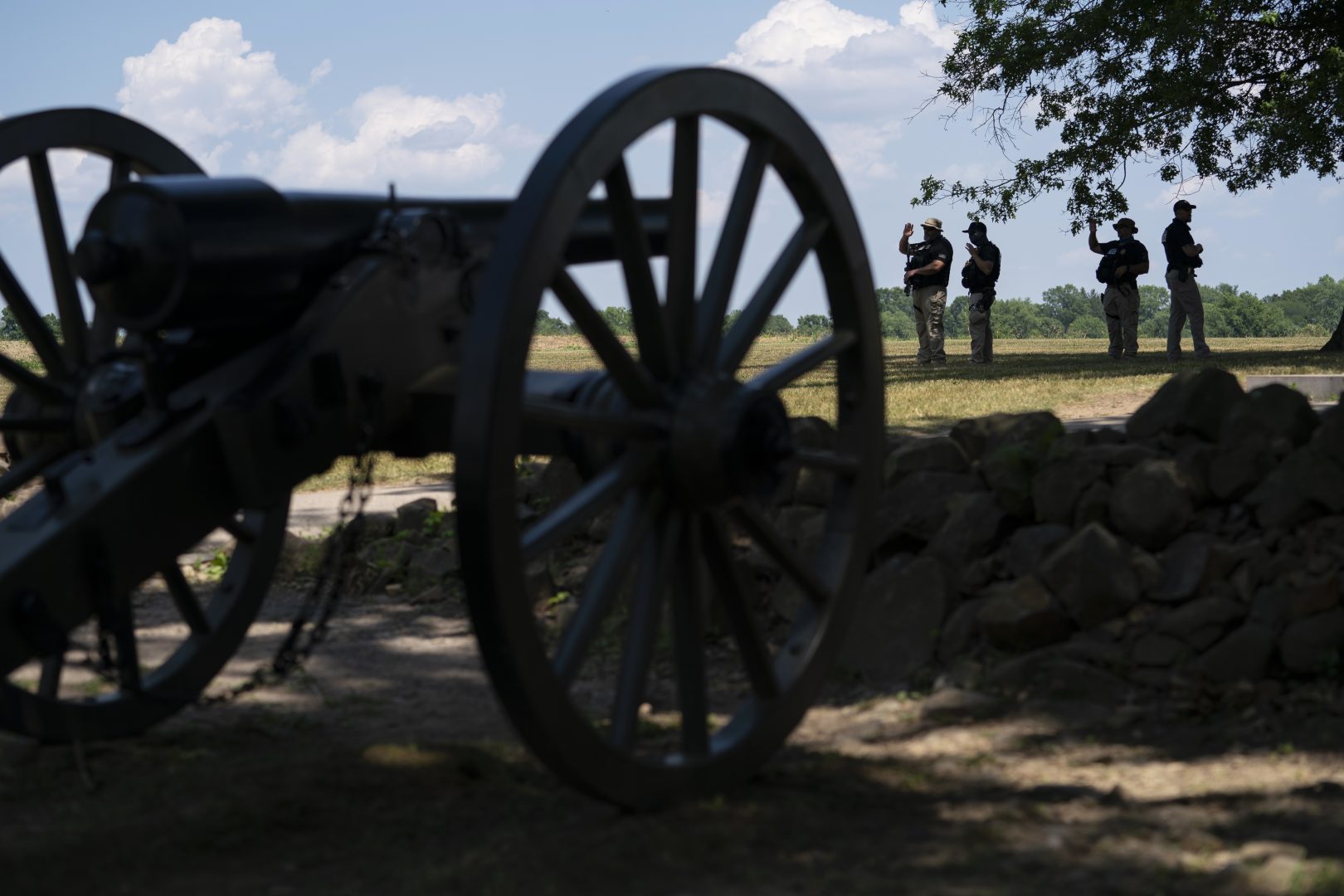 The Great American Outdoors Act will provide three billion dollars a year to conservation projects, outdoor recreation and maintenance of national parks and other public lands.

The bill signed into law by President Trump last week, with widespread bi-partisan support, is being called by at least one supporter as the most significant conservation legislation enacted in nearly half a century. However, there are those who say the money isn’t enough to cover the estimated $20 billion maintenance backlog on federally owned lands.

Tuesday’s Smart Talk explores how the Outdoors Act will impact national parks, federal land and other venues in Pennsylvania.

Also on Tuesday’s show, the Black Lives Matter movement and a renewed focus on inequality and discrimination led to statues and monuments of Confederate Civil War leaders and those who may have been racist in their lifetimes being torn down or replaced.

Questioning or criticizing history wasn’t just confined to African-Americans. Criticism from Native-Americans – many of whom have been saying that sports mascots are offensive – grew louder.

Joining us are Allyn Rosenberger, 2013 Susquehanna Township High School graduate who launched a community campaign and petition to retire the school’s mascot and James Crews, 1989 alumni of Susquehanna High School who is native American.