Penn State to play in an empty Beaver Stadium, but the school has a plan if the state changes the rules

But, Athletic Director Sandy Barbour left open the possibility that the football team won’t play at all.

(State College) — Penn State Athletics is planning for the football team to play in an empty stadium this fall, but the department does have a seating plan for about 23,000 people if the state changes the rules limiting crowd sizes.

Even with those plans, Athletic Director Sandy Barbour left open the possibility that the football team won’t play at all.

“The virus will determine whether we play or not,” Barbour said Thursday during a press conference.

She said there is some time for things to turn in the right direction, but if experts say that it can’t be done safely even with all the precautions, then they won’t do it.

“I’m certainly not sure we’re going to play. No, I wouldn’t say that,” Barbour said. 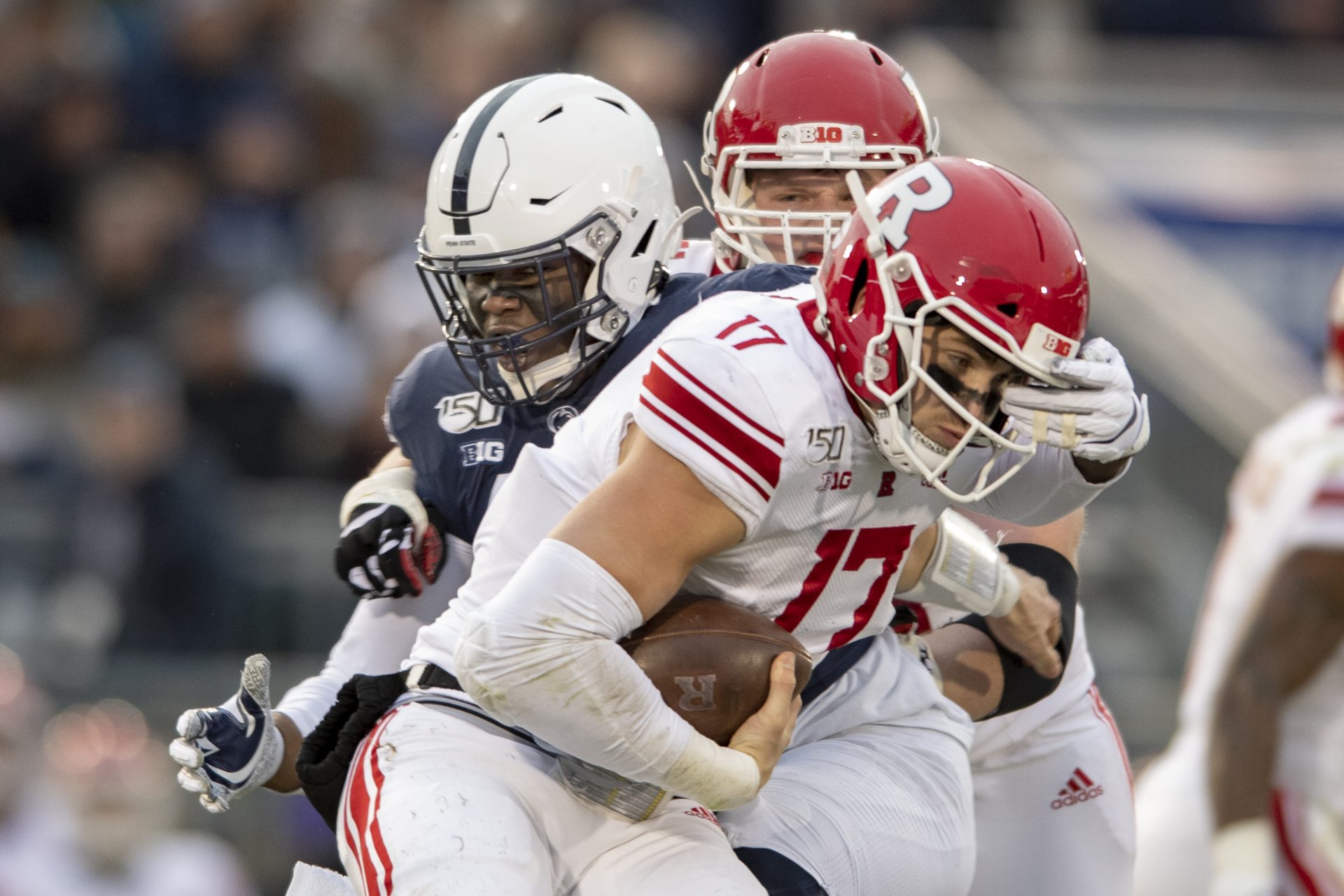 The number of COVID-19 cases continues to increase statewide, including in Centre County. So far, the university’s Athletics Department has said that eight athletes have tested positive. They have not identified which sport they’re in.

Athletics sent season ticket holders an email Thursday announcing that fans wouldn’t be allowed in the stadium this fall and offering three options: converting the ticket value to charity; rolling it over to 2021; or getting a refund.

The announcement from athletics comes as Gov. Tom Wolf continues to limit outdoor gatherings in Pennsylvania to 250 people as part of the state’s efforts to slow the spread of the coronavirus.

Barbour said her department is working with Wolf’s office on options.

“I think at this point it’s their concerns about where we are as a state and a commonwealth with the virus, and they’re not willing to extend it to that point at this point,” Barbour said.

One possibility is whether the suites in Beaver Stadium are considered separate buildings and could be used for seating.

She said the possibility of having fans in the stadium will only happen if conditions improve and Wolf’s orders change. If that happens, Athletics’ plan would allow 23,275 people in socially distanced pods in the stadium. 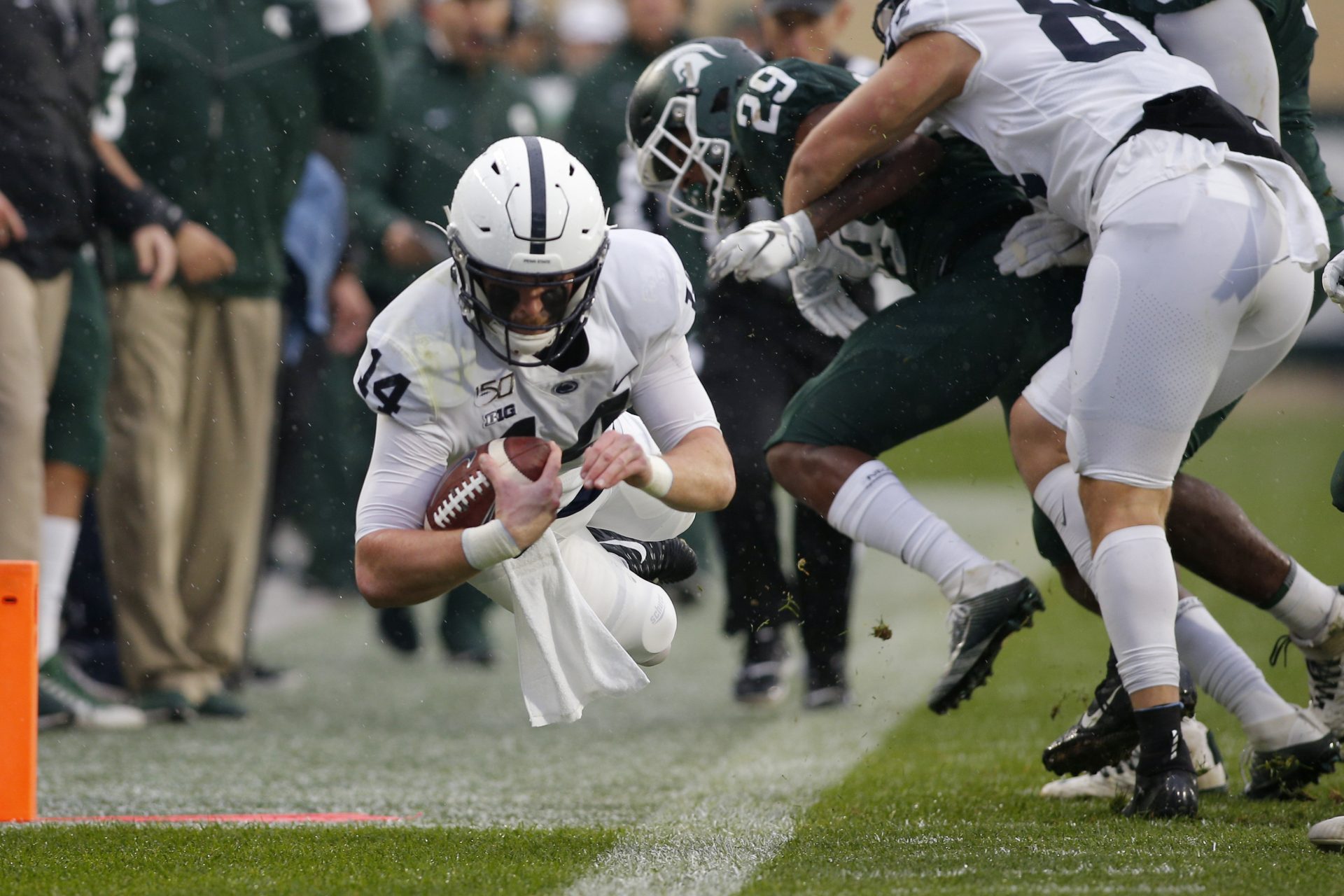 In that case, Barbour said students would probably get the seats.

“There are a number of possibilities, with students-only — should we be able to pull it off — would probably be at the top of our list,” Barbour said.

Barbour said all the athletic directors in the Big Ten are focused on whether or not they can do it safely.

An empty Beaver Stadium for football season will be an economic blow to the State College area.

Stephen Solimine, manager of the McLanahan’s on East College Avenue, said he was not surprised because of how things have been trending, but it was still a shock.

“It is definitely going to change everything downtown for those football weekends,” he said. “There are so many businesses that just rely on fans.”

He said football weekends are a big chunk of their business.

Penn State’s first game is expected to be against Northwestern on Sept. 5.