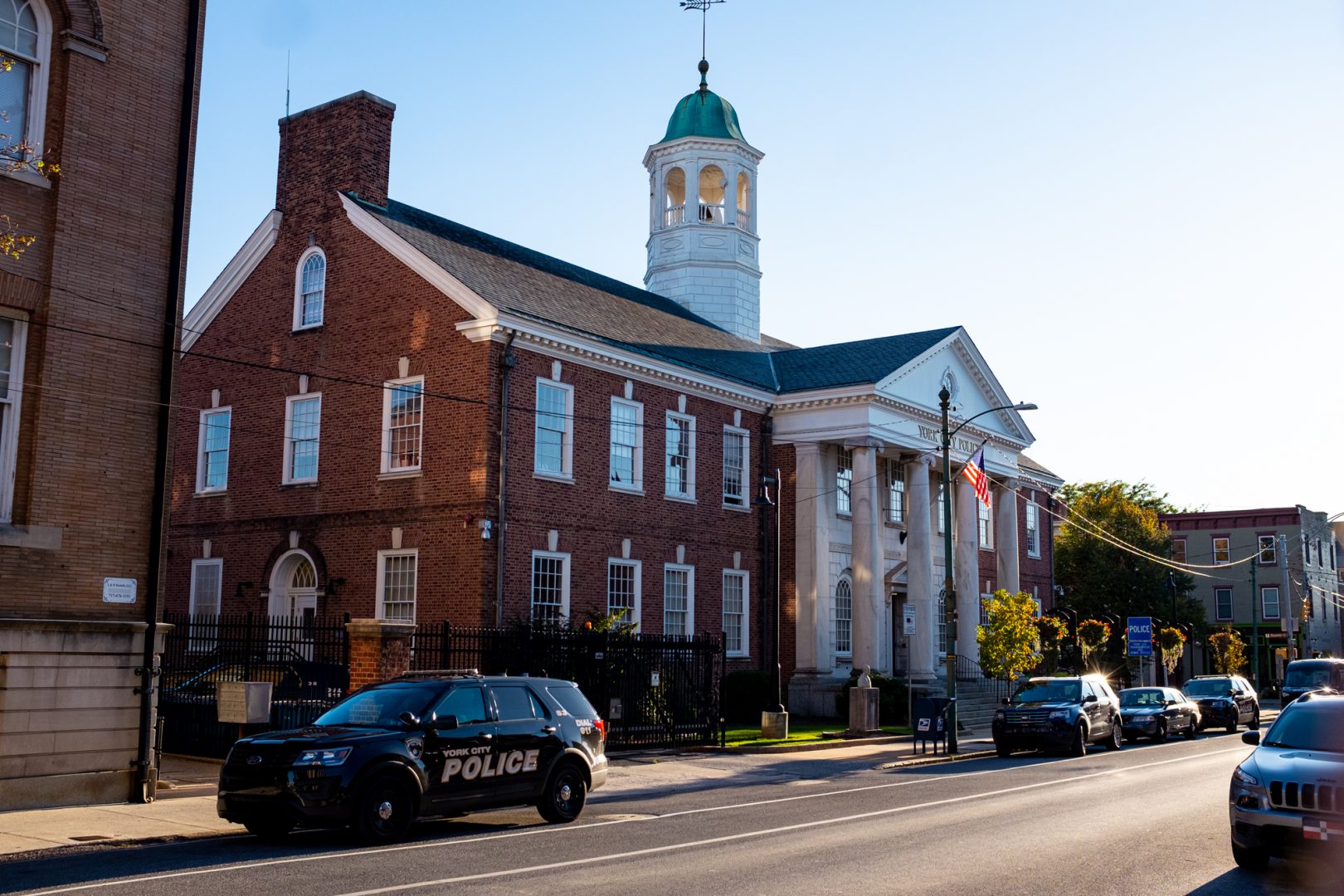 (York) — A man broke into York City Hall, damaged computers and the phone system, and caused the temporary closure of the building.

Kevin Waller, 24, of Philadelphia was arrested on Wednesday evening when police officers responded to a call that someone had used a fire extinguisher to break into the York, Pennsylvania, city hall, the police department said.

Police found damage to a computer server, the phone system, doors and the mail room, the York Daily Record reported.

Waller is charged with burglary, criminal trespass and criminal mischief, and court records say he may have also poured chemicals onto the damaged computer server, the newspaper reported.

Waller was arrested and released on a separate trespassing charge in northern York county, earlier in the day on Wednesday. The site he was booked into and released from on those charges is located near the city hall, the newspaper reported.

The city’s landline phone system is not working and access to some files is limited, the city said in a press release.