Racing to prepare Pennsylvania for the November election 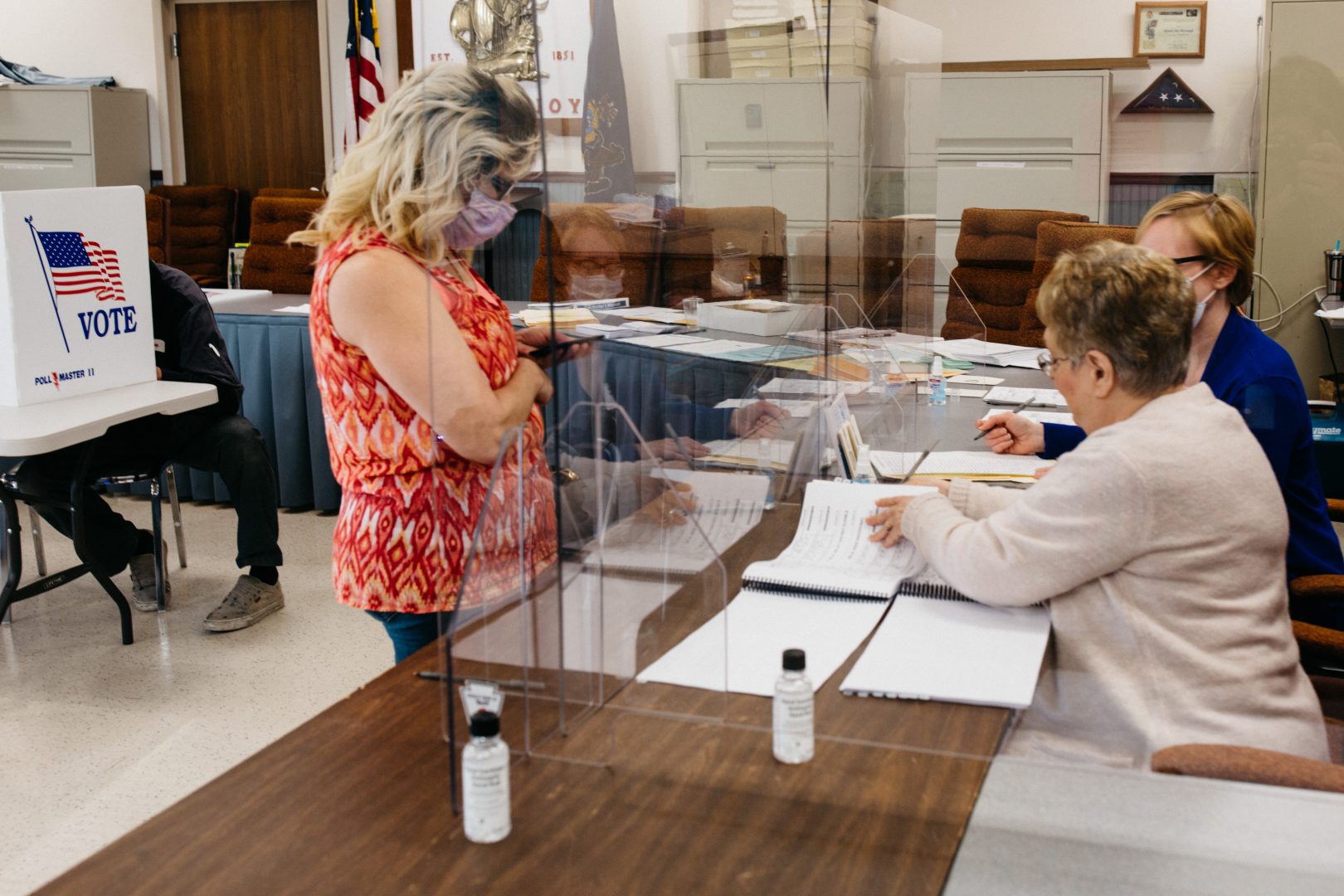 Join our partners at WITF this evening at 7 p.m. for a virtual preview screening of the documentary “Speaking Grief.” Afterward, WITF Transforming Health reporter Brett Sholtis will host a panel discussion with local grief experts. Learn more about the film and register for the event here —Emily Previti, staff writer The Pennsylvania Department of State on Saturday released a report on the June 2 presidential primary that includes recommendations for revamping the state’s election code ahead of the November general election.

For more on the DoS report, read my story from Monday.

Since the report’s release, Republicans in the Pa. Senate voiced some concerns to me about the Statewide Uniform Registry of Electors, or SURE system (as Pa.’s voter registration system is known), that could figure into negotiations over election reforms that are expected to resume the week of Aug. 10 or 17 (this cuts close to the deadline cited in the DoS report: changes to the law need to be effective by early September so that counties have time to implement them).

The GOP’s list related to SURE includes audits, upgrades, establishing a SURE oversight board and evaluating the effectiveness of the multistate Electronic Registration Information Center, according to State Government Committee Chairman John DiSanto’s office. No word yet from the Department of State on what, if anything, officials already are doing or planning to address some of those issues.

BTW, Pa. joined ERIC in 2016; the organization helps its 30 member states identify people who aren’t registered to vote but who are eligible, and it scours voter rolls to identify non-citizens or other unqualified voters. Doing a better job of maximizing ERIC’s services is one of many recommendations made last December by the Auditor General in a report on Pa.’s voter registration system.

Meanwhile, U.S. District Judge Christopher Conner has essentially paused the Judicial Watch lawsuit against DoS and three counties (Bucks, Chester and Delaware) over maintenance of voter rolls until after the election. Watch for a story sometime soon from WHYY’s Katie Meyer on how the case might have an impact anyway.

The latest on other Pa. election lawsuits: What's happening with COVID-19 in jails?