Jordan and Cory Dandy performing in the WITF Music studio.

They take their music seriously, but not themselves.

Before Jordan and Cory Dandy got to the studio, I knew there would be laughter during our session. The brothers’ Instagram feed is full of videos of them goofing off and “would you rather” questions they pose to their fans. So I was fully expecting that behavior in the studio.

“Were you guys born in this area?” I ask.

“Yeah. 717, ninth ward, Susquehanna, where you at?” Cory shouts to laughter in the studio. 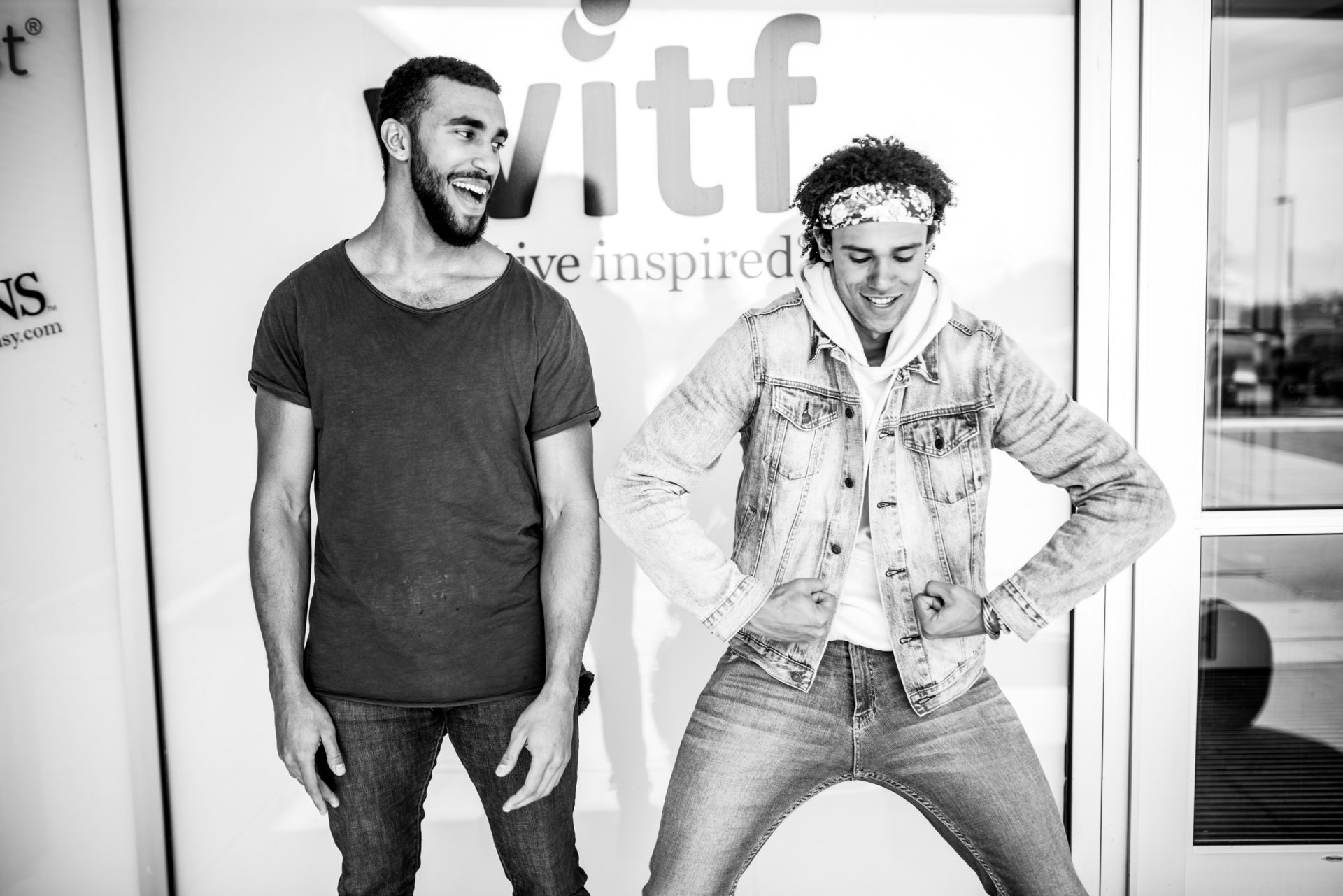 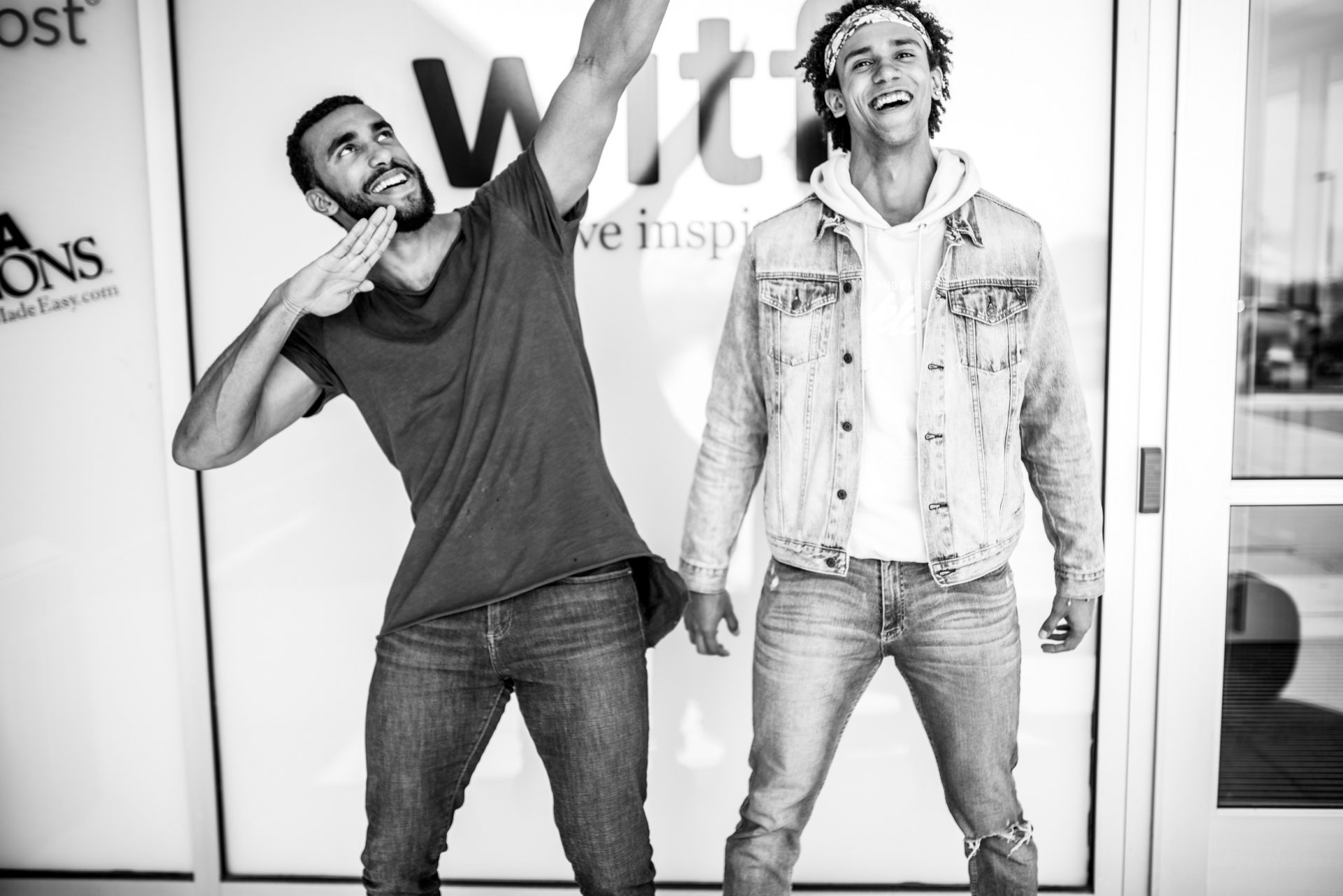 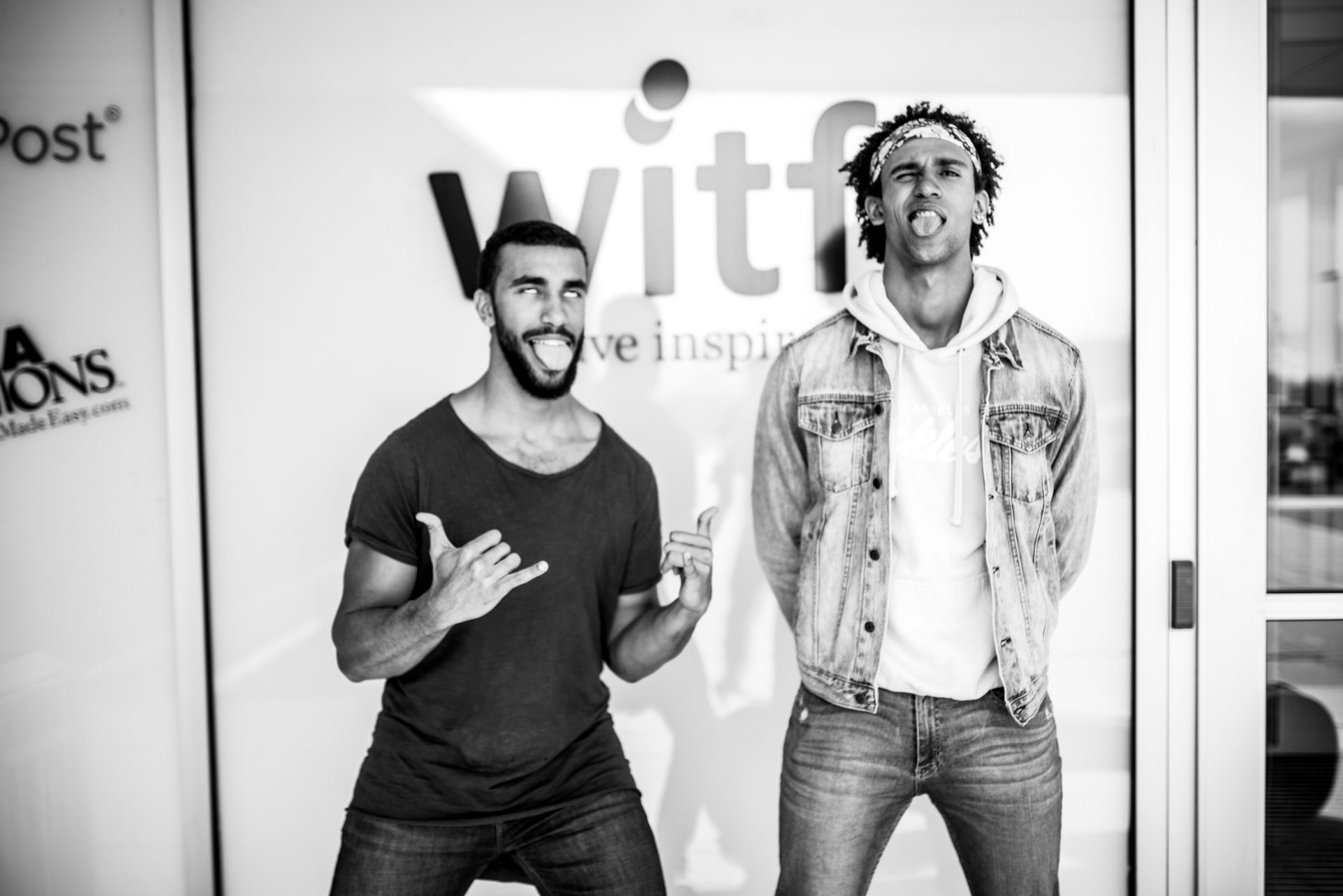 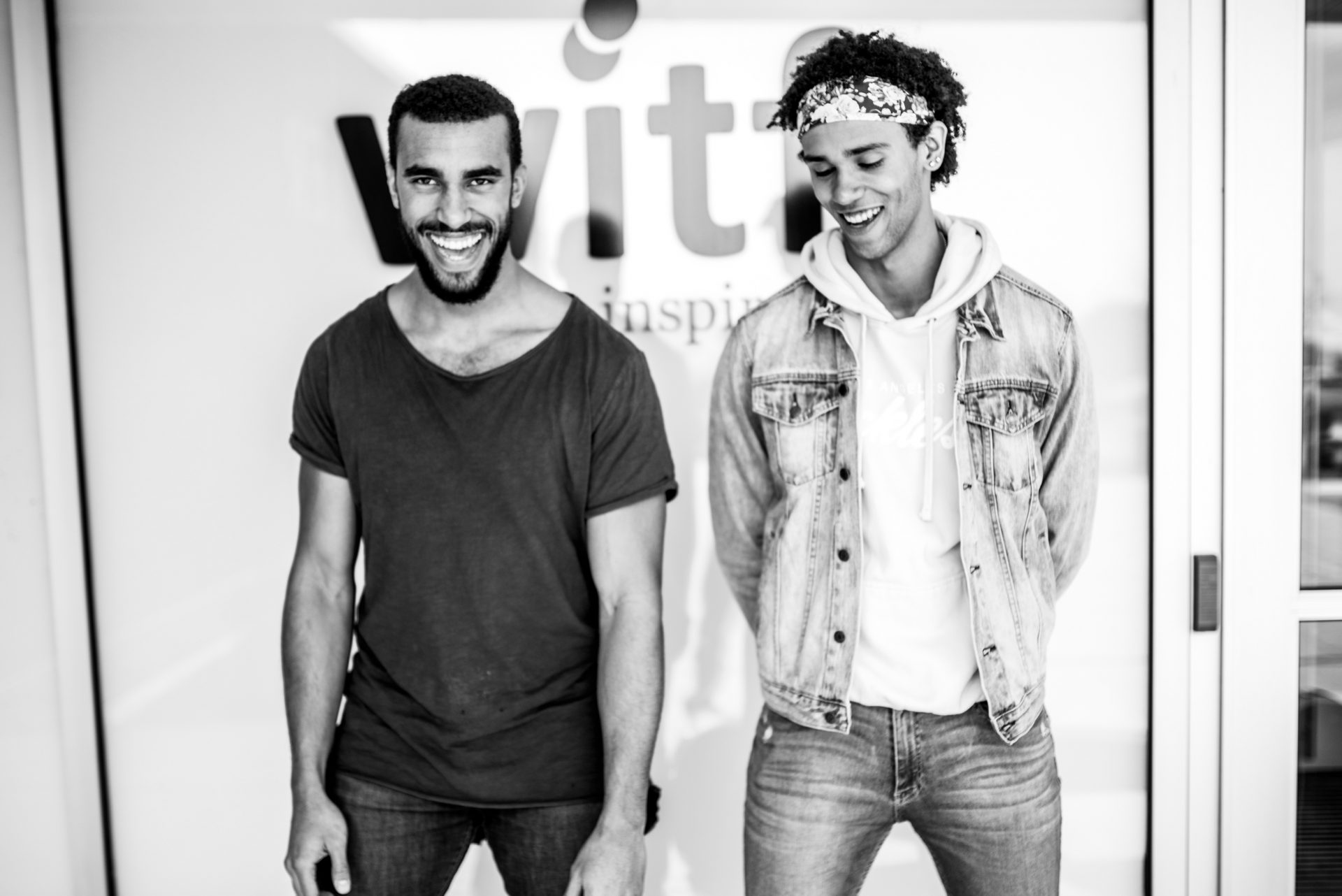 They call their musical effort Dandy, which is fitting not just because the name matches their own, but also because their songs and personalities exude positivity.

The brothers have recently focused more intensely on their music. Cory talked about how they’ve been structuring their daily lives around the pursuit of a career in music.

“Every morning just waking up, just focused on our craft, whether that’s writing music, trying to create content for social media, practicing, marketing, emailing venues … there’s so much that goes into being an artist.” 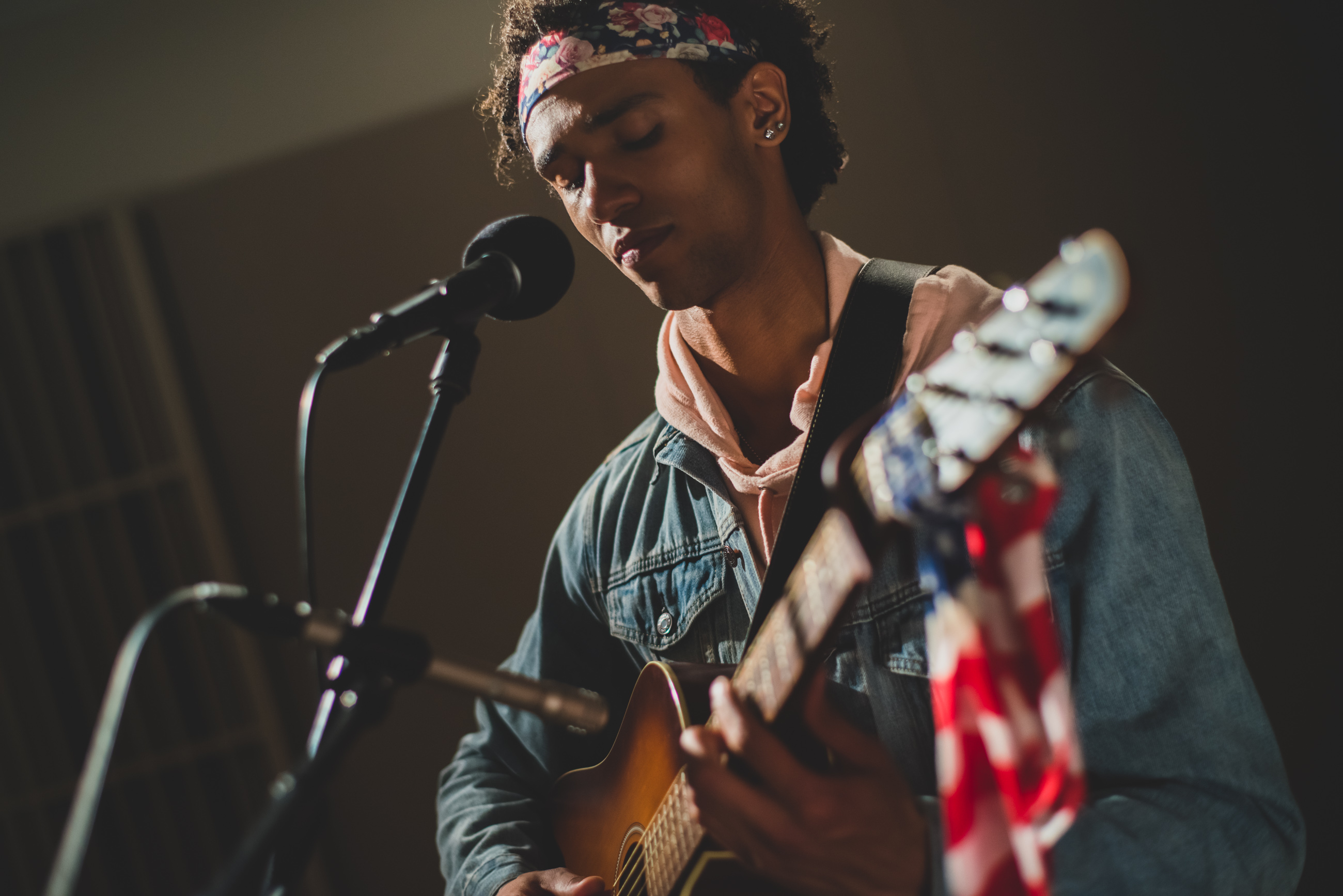 When they said they were also heavily involved in martial arts, it somehow wasn’t surprising given their discipline.

“Even the term kung fu in Chinese expression is something that you build over time,” Jordan says. “If we woke up tomorrow morning and we were massive — like Justin Bieber-level — that’d be awesome, but realizing that it’s going to take some work, and you’ve gotta be comfortable with the uncomfortable of not knowing sometimes.” 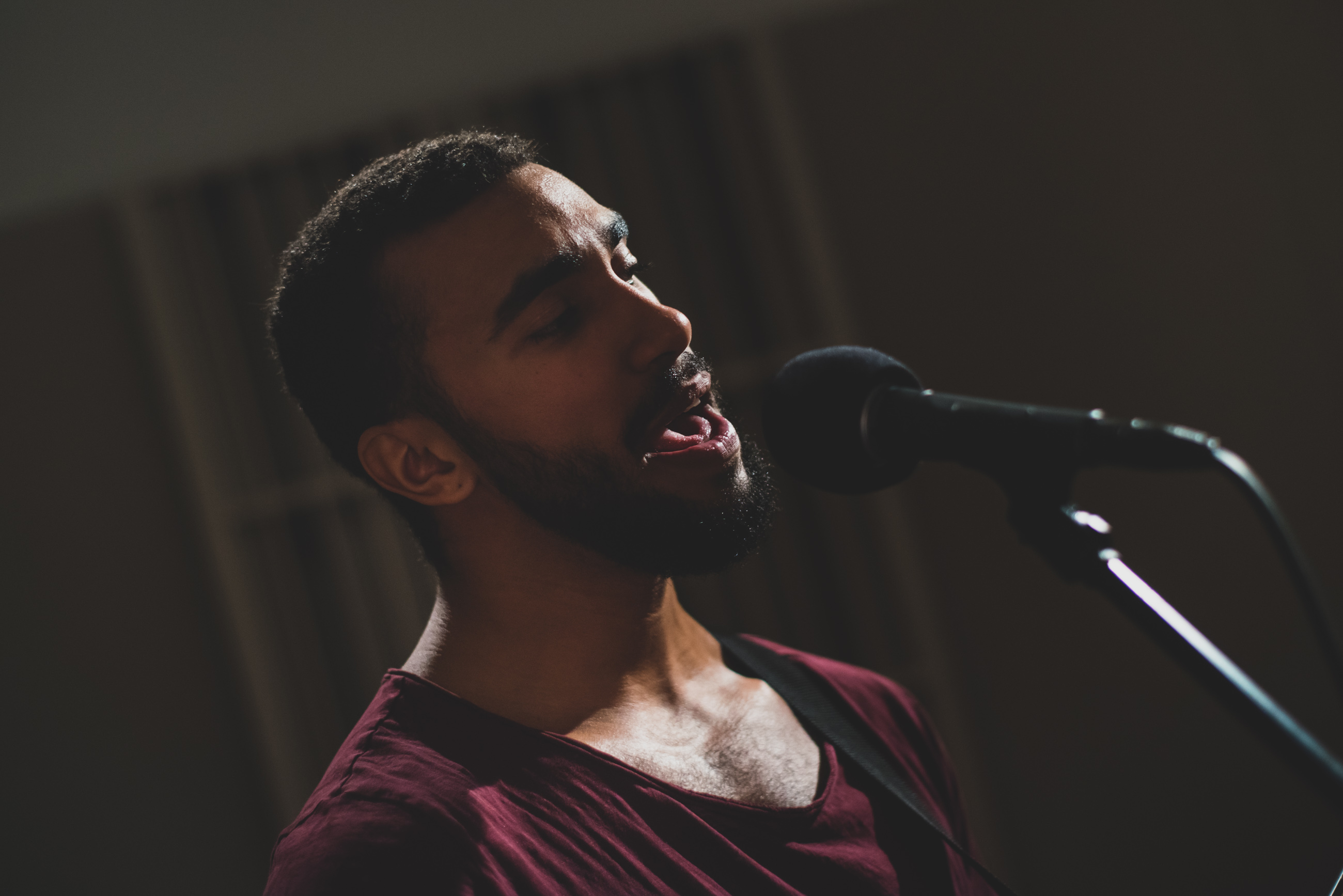 But that uncertainty is punctuated with bursts of laughter as Jordan and Cory have fun in the process of moving forward, writing, playing and making their goofy videos online.

“We are super silly and just goofy people, and I don’t think that will ever change,” Cory says.

“Obviously with everything going on now we were like, hopefully we’ll never get away from being funny,” Jordan says.

“And not taking ourselves seriously,” Cory adds.

One-third of U.S. museums may not survive the year, survey finds