Pa.’s got plenty of 2020 election lawsuits: An Update 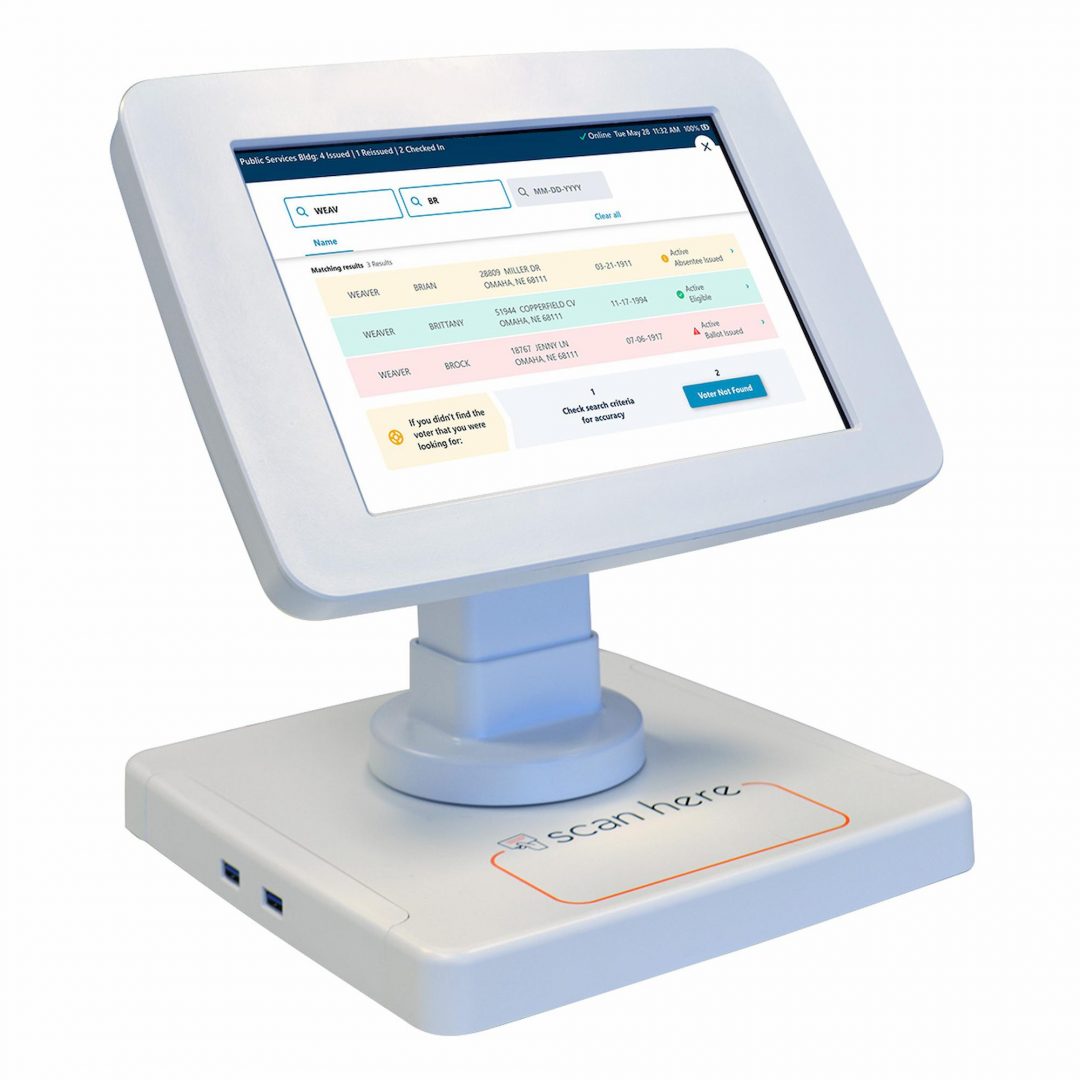 Join our partners at WITF tomorrow at 7 p.m. for the fourth in a series of virtual conversations about systemic racism and injustice. More sessions are planned this summer, each featuring community leaders and focused on specific manifestations of institutional racism. Thursday’s discussion will explore racial inequality in housing, including access to home ownership and gentrification. Sign up to attend the free event here. — Emily Previti, staff writer The state Ethics Commission has ordered Luzerne County’s former elections director, Marisa Crispell, to pay $4,000 in fines and investigation costs for failing to disclose her relationship with Election Systems & Software before the company landed a $325,000 election equipment contract from the county.

Crispell’s correspondence with ES&S about the county’s potential transition to electronic pollbooks overlapped with her tenure on the company’s advisory board — during which she went on an ES&S-sponsored trip to Las Vegas, according to the ethics commission’s report.

Her relationship with the company spurred an investigation by state Auditor General Eugene DePasquale’s office that turned up gifts from vendors reported by officials in 17 other counties.

Sanctions against Crispell (now working at the elections division in Orange County, Fla.) were announced Monday, 18 months after DePasquale published his findings and referred them to the state Ethics Commission.

Is there more to come from the ethics commission regarding other officials in DePasquale’s report?

Maybe not, according to what I was told by Ethics Commission Executive Director Robert Caruso.

First, it’s important to remember that Caruso can’t say anything about anything that’s under investigation. But he said Crispell’s conduct was the most egregious of anything highlighted in DePasquale’s report.

Caruso also explained the commission’s standard for issuing violations, etc., is mainly monetary — and most other financial disclosures highlighted in DePasquale’s report seem like they wouldn’t meet the threshold for action. Generally, if a public official’s gain doesn’t exceed $500, the commission won’t issue a violation, he said.

“It’s not specifically spelled out” in statute or guidelines, Caruso said. “But that’s the standard that the investigative unit I run looks for.”

Several other Pennsylvania election lawsuits are pending in state and federal court. Here’s where they stand: