Democratic Gov. Tom Wolf announced late Sunday he will neither sign nor veto the legislation, which passed both legislative chambers unanimously. 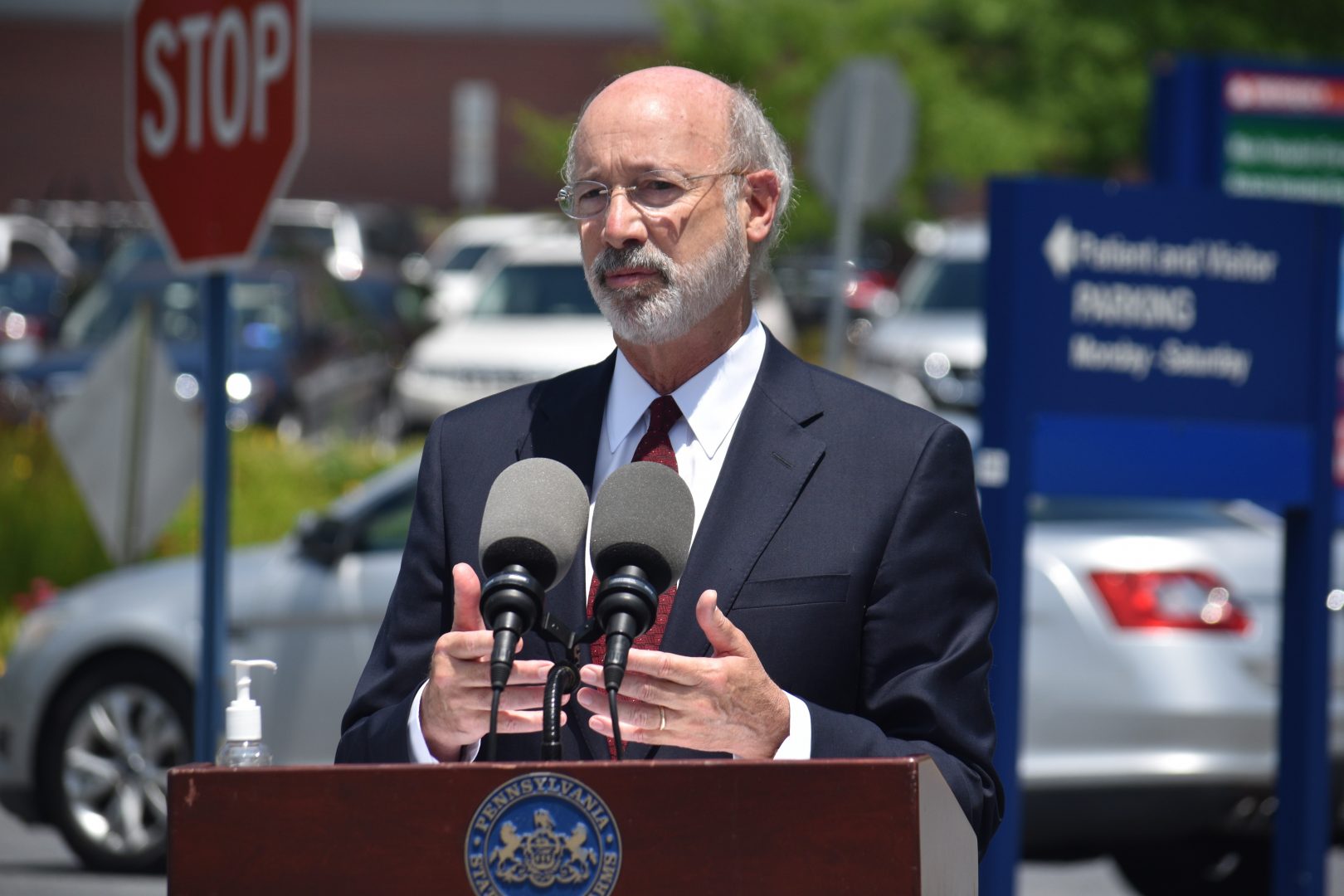 Democratic Gov. Tom Wolf announced late Sunday he will neither sign nor veto the legislation, which passed both legislative chambers unanimously.

The bill says state agencies may only deny records requests during fires, floods or other disasters, under the provisions that are laid out in the state Right-to-Know Law. The bill also says governors can’t simply tell agencies to ignore requests during disaster emergencies.

The bill lays out what data and other records related to a disaster emergencies need to be provided to the public.

Wolf says he’s concerned about forcing state workers to go to their offices to dig up requests under dangerous conditions.

The Office of Open Records will develop guidelines so records can be retrieved as safely as possible.

In a statement announcing he will allow the bill to become law without his signature, Wolf calls the legislation “no more than a talking point for many in the General Assembly.” He notes the Legislature has resisted expanding the open records law to cover more about lawmakers’ own records and activities.