“Don't come and say you want something from the state when you haven't followed the rules. There are consequences. These are the consequences.” 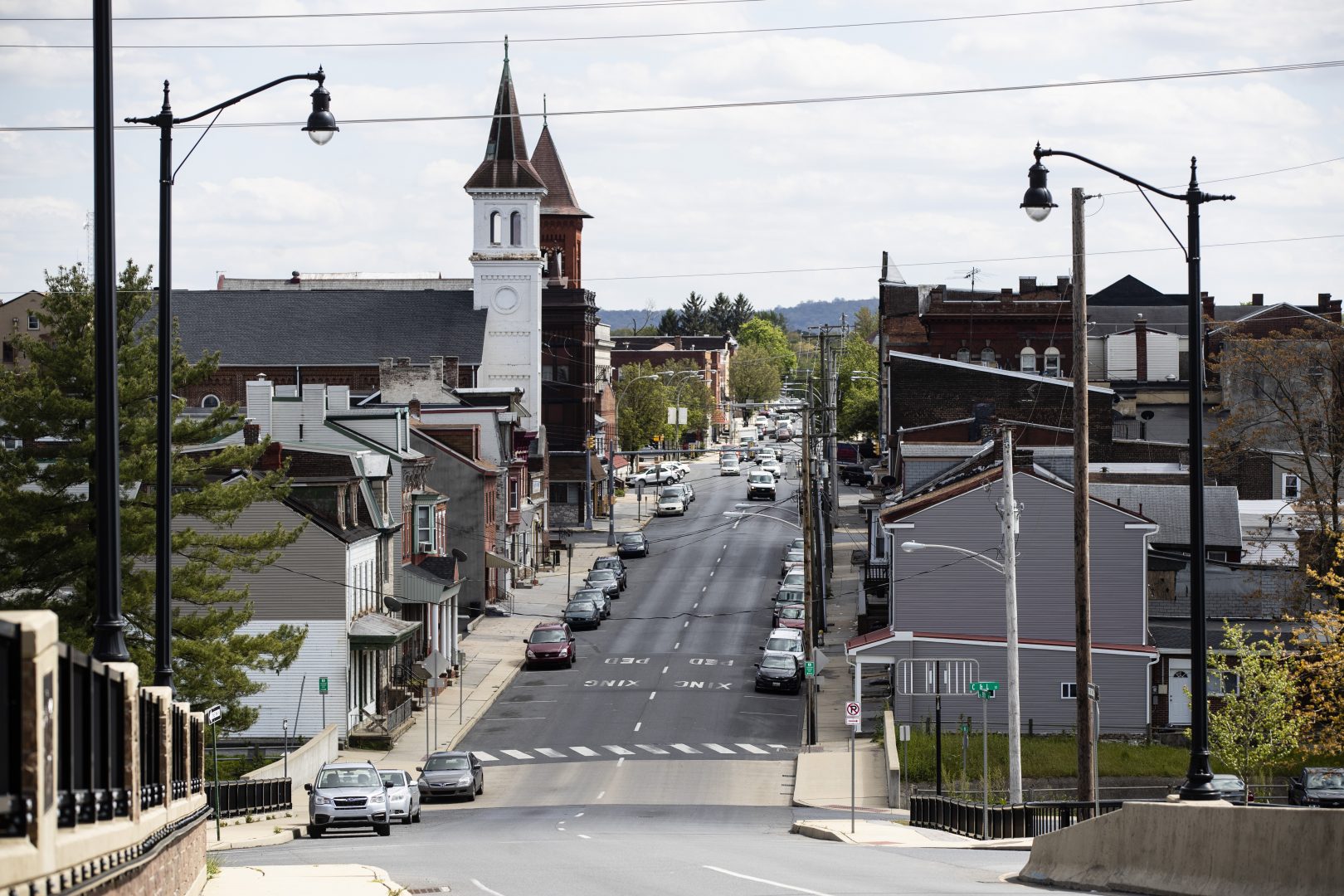 (Harrisburg) — Gov. Tom Wolf followed through on his threat to yank COVID-19 funding from a county that defied his shutdown orders, while his administration targeted bars, restaurants and large gatherings statewide Thursday in an effort to prevent a wider resurgence of the virus that officials say could jeopardize students’ return to school.

The state’s largest teachers union, meanwhile, asked Wolf to order schools to plan for online-only instruction, citing mounting concern among educators and parents about the “significant health risks” posed by sending kids back to the classroom.

“It is extremely important for Pennsylvania’s public schools to plan for the distinct possibility that further increases in COVID-19 cases will make it impossible to safely reopen Pennsylvania’s schools for in-person instruction,” wrote Rich Askey, president of the Pennsylvania State Education Association.

Wolf withheld nearly $13 million in funding from Lebanon County, where local Republican leaders voted in mid-May to lift pandemic restrictions in defiance of the Democratic governor. Wolf’s decision left Lebanon as the only Pennsylvania county to have been cut off from a $625 million pot of federal coronavirus relief money distributed by the state.

Asked about it at a news conference Thursday, Wolf blamed the county’s GOP-controlled Board of Commissioners and suggested that Lebanon residents should kick them out of office. 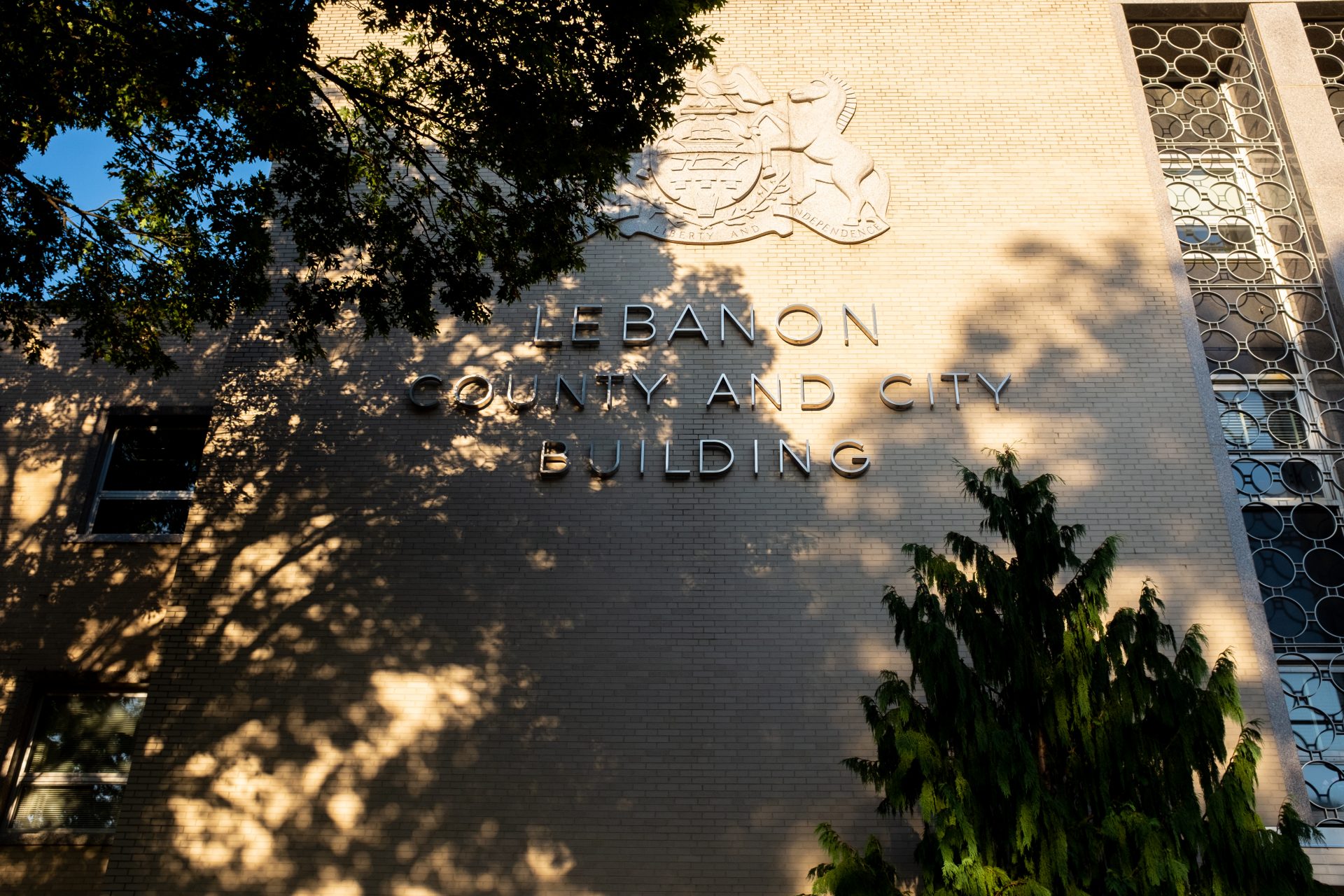 The region’s congressman, GOP Rep. Dan Meuser, said Wolf lacked the legal authority to withhold the money and implored him to release it, writing to the governor: “Lives and livelihoods are at stake.” The local chamber of commerce called it an “unacceptable exclusion of just one county” and said Wolf’s decision unfairly punishes small businesses, nonprofits and others.

Lebanon County Commissioner Robert Phillips, the board’s chairperson, declined to respond directly to Wolf’s comments, saying he didn’t want to “add fuel to the fire … and put that money at further risk.”

Amid the partisan fight over funding, Pennsylvania reimposed statewide restrictions Thursday on bars, restaurants, and larger indoor gatherings — now limited to 25 people, down from 250 — in response to what Wolf has called an “unsettling climb” in virus infections.

Under Wolf’s order, nightclubs are shut down, bars are closed unless they also offer dine-in meals, and bars and restaurants are limited to 25% capacity.

Critics questioned the need for statewide restrictions when only a few areas of the state have been seeing rising case numbers, and confusion reigned among some bar and restaurant owners over what exactly constitutes a “meal” — do french fries count?

Businesses impacted by the order said they’re barely hanging on.

“I don’t know what to do. Do you close your doors? Do you keep them open? It can’t keep going on like this,” said Suzie Domasky, an owner of Ferrante’s Lakeview in Westmoreland County.

People gather at the North Shore Tavern in Pittsburgh on Sunday, June 28, 2020. In response to the recent spike in COVID-19 cases in Allegheny County, health officials are ordering all bars and restaurants in the county to stop the sale of alcohol for on-site consumption beginning on Tuesday afternoon.

Ferrante’s, which hosts weddings and other big events and was shuttered for three months in the spring because of pandemic restrictions, immediately lost another big booking — a Christmas party — in the wake of Wolf’s latest business shutdown.

“Every time the governor announces something, I lose more money by the day,” Domasky said.

Wolf has warned of increased viral spread and said the new restrictions are needed to help keep Pennsylvania’s numbers manageable, especially with schools planning to reopen for the fall. Disease modeling from PolicyLab at Children’s Hospital of Philadelphia shows infections rising sharply in Philadelphia and the suburbs in coming weeks.

In other coronavirus-related developments in Pennsylvania on Thursday:

With the teachers union expressing alarm over the state’s virus hot spots, Pennsylvania released a set of best practices for schools planning to bring students back to the classroom for the first time since March.

Staggered class times, reduced classroom occupancy, the elimination of buffet-style cafeteria meals and desks turned in the same direction are among the suggestions offered to schools to help minimize the risk of viral spread.

The state health secretary, Dr. Rachel Levine, had previously ordered students and staff to wear masks at school and on the bus.

State officials said they expect schools to offer at least some classroom instruction in the fall, though that decision rests with the state’s 500 school districts. The Department of Education told school districts last month they may restart in-person instruction with a plan that’s approved by the local school board, made public and provided to the state.

Levine and the state education secretary, Pedro Rivera, would not offer a direct answer Thursday when asked to describe the circumstances under which they might reverse course and scuttle in-person instruction.

“It’s very hard, obviously, for me to predict what things will be like in the fall,” Levine said on a conference call with reporters. “What I like to emphasize is the things we need to do now. … What we absolutely need to do now is everything we possibly can so that schools can reopen safely in the fall.”

Askey, the union president, called on the state to ensure that every school’s reopening plan includes vigorous protocols to reduce risk. 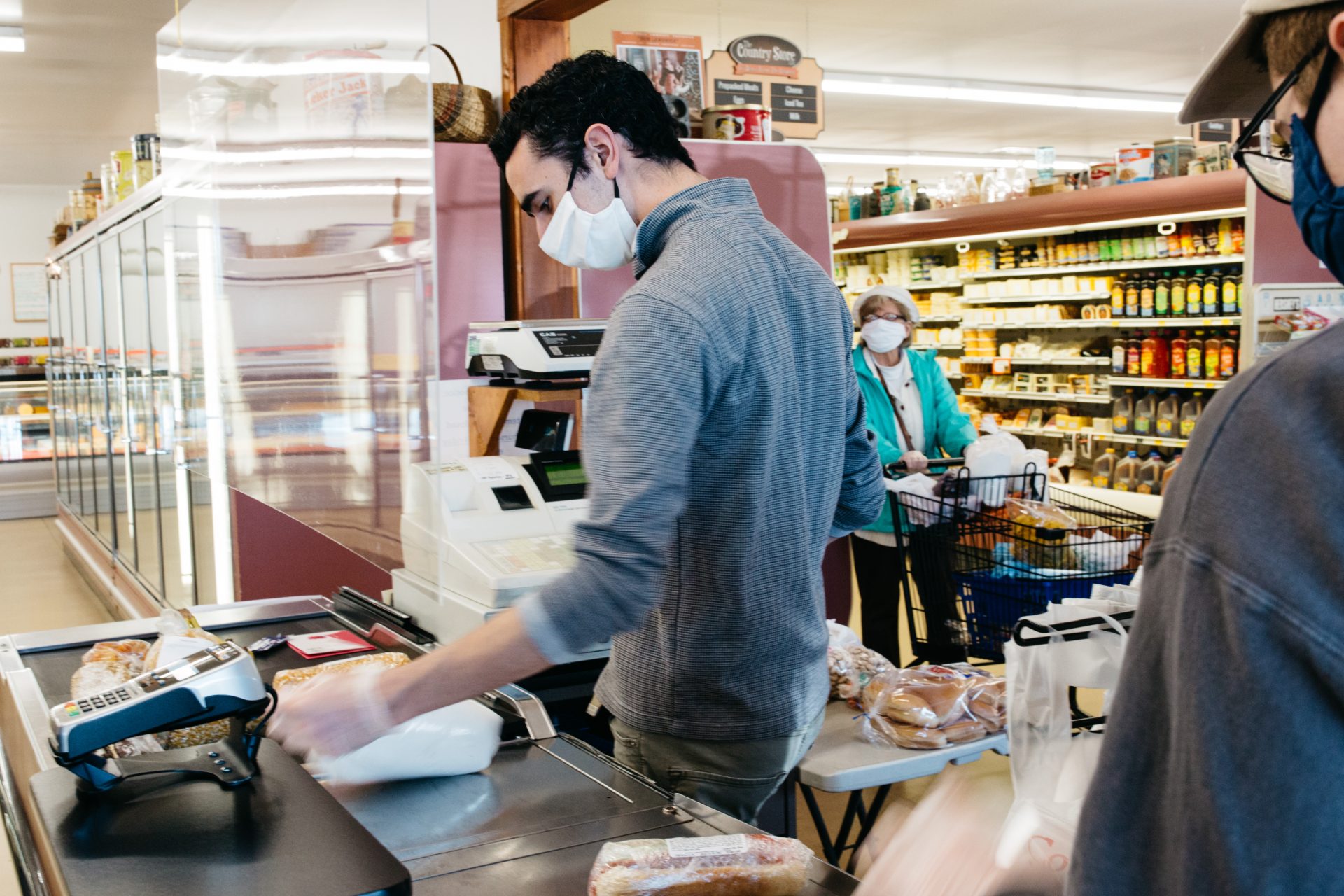 Supermarket cashiers, bus drivers, custodians, health care workers and other workers on the front lines of the pandemic could get a temporary, $3-an-hour pay raise under a $50 million grant program touted by the Wolf administration Thursday.

The program is available to employers for the purpose of offering hazard pay to front-line workers. The application period opened Thursday and will run through July 31.

The state Department of Health said there were 16 additional deaths for a new statewide toll of 6,973.

Allegheny County, which has figured in a recent surge in virus cases, reported 140 new cases from tests conducted between June 30 and July 14. Philadelphia reported 132 new infections.