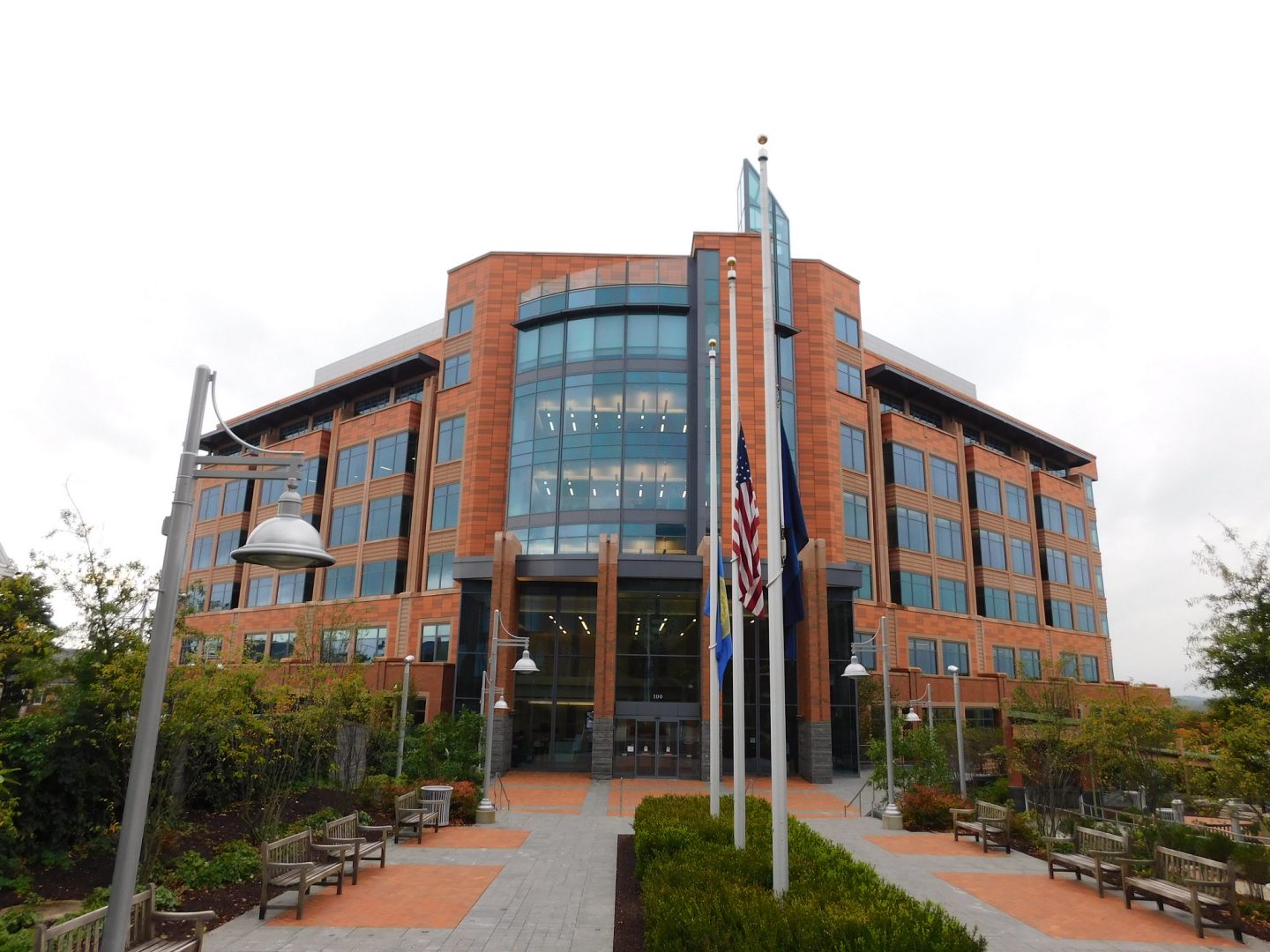 Bucks County officials want a state judge to overrule the Office of Open Records so it can keep secret its plans for how it would handle a coronavirus or other pathogen outbreak inside the county’s prison.

On Tuesday, Bucks County filed suit against this PA Post reporter in response to his April 7 request for a copy of the policy, made as part of a larger project on county jails across Pennsylvania.

In its May 27 letter denying the request, Bucks County’s open records officer, Janet Simon, said that releasing the county prison’s epidemic protocols would endanger the public. Simon also said the release would threaten the security at the jail itself, because it would include perimeter information and descriptions of how inmates are handled during lockdowns.

The accompanying affidavit, signed by David Kratz, the head of the county corrections department, provided no evidence to back up the claim of a public safety threat.

The Office of Open Records reversed the county’s denial and upheld PA Post’s appeal on June 15, prompting the county to file a case in the Court of Common Pleas this week in an attempt to force PA Post to withdraw the request or secure a ruling in favor of not releasing the policy. The county’s filing says the Office of Open Records’s decision in PA Post’s favor was incorrect because the information county officials provided to back their argument was sufficient to prove a release of the policy would pose a reasonable harm to the public and to county employees.

PA Post is in the process of preparing a formal response, as Bucks County officials are asserting an unreasonable standard of secrecy. What’s more, transparency around the jail’s policy is not only good government practice, argues Su Ming Yeh, executive director of the Pennsylvania Institutional Law Project, it also informs the public on how the jail is upholding or enacting public health laws.

“A lot of ways county jails are run are by prison boards and elected officials, and they should be responding to the community for community concern,” she said. “And, ultimately, the people going in and out of jails are part of the community. They have a right to know if they’re being protected properly from the risks of covid-19.”

Correctional facilities across the nation continue to be hot spots for the coronavirus. But while state prisons are able to have more control over their populations because inmates are typically held for longer sentences, county jails have quicker turnarounds, sometimes even just a few hours or days.

Illustrating how that turnover affects community spread, a Stateline article looked at two studies analyzing how COVID-19 spreads from the jails to their surrounding cities. One study, which included researchers from the University of Pennsylvania, found that without jails following policies like social distancing and testing of staff and inmates, spread of the virus into the community is imminent.

That sort of spread — where people booked into jail and are released soon after, newly infected with the virus — is already believed to have happened in Cook County, Illinois, where one-in-six infections were traced back to the county jail. In Marion County, Ohio, almost half of the cases related to community spread were traced back to inmates and detainees held at the jail.

In Pennsylvania, though, there is little information on how jails responded to the virus. Only four counties – Allegheny, Centre, Chester and Philadelphia — post coronavirus testing results for their prison populations online, and few counties have made public their jails’ pandemic management policies.

Many counties still only test symptomatic prisoners, with days or weeks passing before results are obtained. And while most jails place new prisoners into quarantine for two weeks – a policy that predates coronavirus and was aimed at preventing the spread of antibiotic-resistant tuberculosis — almost no counties test staff regularly for the coronavirus.

Some policies released to PA Post don’t include mention of or outline how inmates can properly social distance in a jail’s close quarters during a respiratory virus outbreak. A handful of counties only have policies dealing with bloodborne pathogens, such as hepatitis.

And while county corrections officials insist their facilities properly quarantine individuals, it’s unclear without seeing those policies how they are managing inmates who are potentially carrying the virus, or how they segregate different inmate populations. Most county jails continue to impose strict lockdown orders on inmates to control the virus, but how those lockdowns work in practice and how inmates’ mental health and hygiene are protected remain undisclosed.

PrimeCare Medical, the for-profit medical provider for almost half of the state’s county jails (including Bucks), released its pandemic protocols to PA Post when requested. But county jails sometimes have separate policies outside of their medical provider’s authority. It’s unclear if Bucks County’s protocols match or go beyond the scope of what PrimeCare offered.

The company’s policy details how it would respond to an influenza-like illness, a holdover plan from the H1N1 flu pandemic in 2009 that also circulated widely in prisons.

Clinton County, where medical care is provided to inmates under a contract with the Nashville-based company Wellpath, refused to release its pandemic protocols, saying that doing so would expose trade secrets that might negatively affect Wellpath’s ability to make money.

PA Post is currently in a good-faith mediation with Wellpath and Clinton County in an attempt to obtain a redacted version of its policy that would keep secret any legitimate trade practices.

Bucks County was recently under public scrutiny for how it handled an inmate with severe cognitive issues during the pandemic. The jail allegedly pepper sprayed Kimberly Stringer, a 30-year-old woman diagnosed with borderline personality disorder and bipolar disorder. Inmates told WITF that Stringer was being held in a cell naked and strapped to a restraint chair as staff washed her in the shower.

Racial trauma in the Black community could have generational effects