The state Supreme Court earlier this month upheld the governor’s disaster emergency declaration, saying the legislature can’t terminate the declaration on its own. 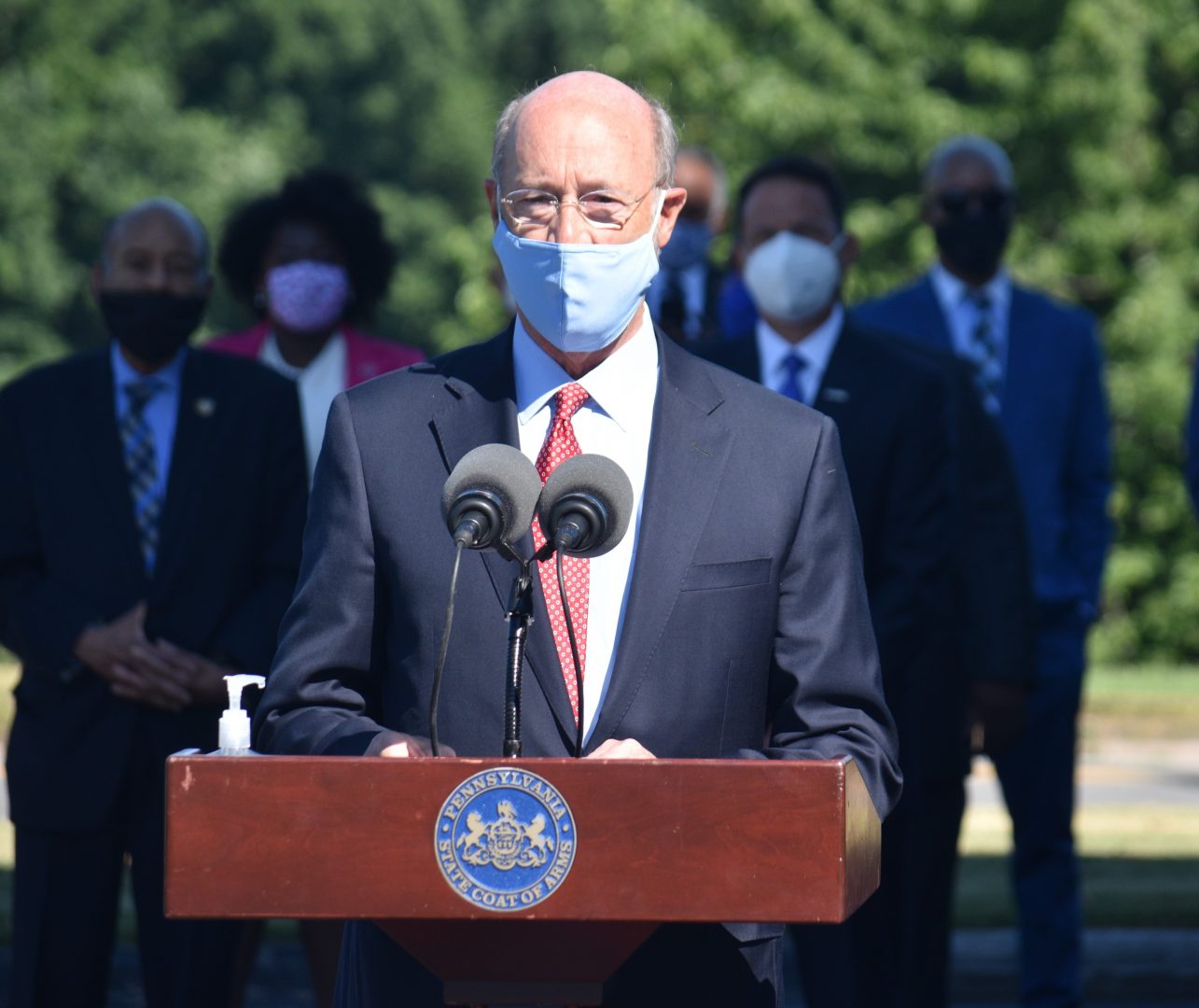 A proposal to change Pennsylvania’s constitution to limit the governor’s disaster emergency powers is moving through the Republican-controlled General Assembly.

The state House passed the constitutional amendments on Tuesday, 115-86. All Republicans and seven Democrats voted in favor of the measure.

The move represents the latest battle between Democratic Gov. Tom Wolf and the legislature over his disaster emergency declaration during the coronavirus pandemic. GOP lawmakers were upset by Wolf’s unwillingness to ease pandemic restrictions in the early months of the outbreak, including Wolf’s veto of multiple bills that would have required him to allow more businesses to reopen.

The state Supreme Court earlier this month upheld the governor’s disaster emergency declaration, saying the legislature can’t terminate the declaration on its own.

Under current law, disaster emergency declarations last 90 days and the governor can renew them multiple times — which Democratic Gov. Tom Wolf did for both his opioid epidemic disaster declaration and coronavirus declaration.

But Wolf does not have the power to veto constitutional amendments. In order to become law, an amendment must pass the General Assembly in two consecutive legislative sessions, after which the amendment is placed on the ballot for voters to approve or reject.

Several Democratic lawmakers spoke against the bill on the House floor, expressing support for giving the governor broad powers during a crisis.

“It does tie his hands,” said Democratic Leader Frank Dermody (D-Allegheny). “This constitutional amendment could come to haunt us.”

The bill would also make a constitutional change unrelated to disaster emergency declarations. It would add language saying equality of rights shall not be denied or abridged based on someone’s race or ethnicity. Though the equal rights measure is bundled with the emergency powers measure in the legislature, the proposed amendments would appear as separate questions if they advance to a statewide referendum.

The Senate on June 10 voted 44-6 in favor of Senate Bill 1166. The House amended the legislation, so the Senate would need to pass the amended version.

Wolf on Tuesday said he’s opposed to the constitutional changes that would limit his emergency powers.