A Lancaster City Police vehicle is seen in this photo taken Aug. 6, 2019. 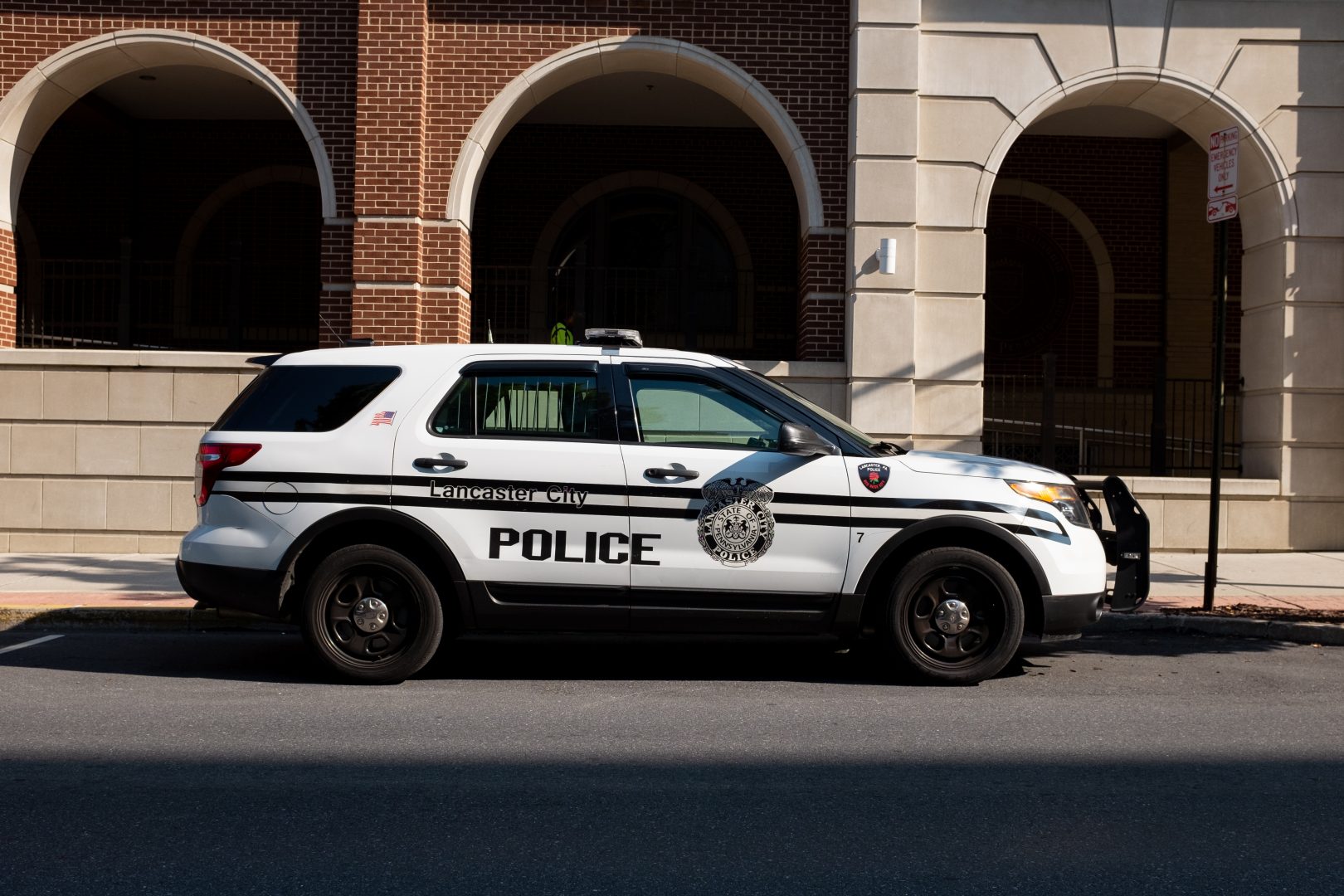 A Lancaster City Police vehicle is seen in this photo taken Aug. 6, 2019.

(Lancaster) — A man is charged with kidnapping an Amish woman who disappeared in Lancaster County several weeks ago and remains missing — but investigators believe she “was harmed following her abduction,” prosecutors said Saturday.

Justo Smoker, 34, of Paradise was arrested Friday and charged with a felony kidnapping count and misdemeanor false imprisonment in the case of Linda Stoltzfoos, 18, who has been missing since June 21, the Lancaster County district attorney’s office said. Stoltzfoos was last seen walking home from church in the Bird-in-Hand area.

Prosecutors say surveillance video obtained by East Lampeter Township police and enhanced by FBI forensic technicians “depicts the abduction” of Stoltzfoos on Beechdale Road, which would have been part of her route. That video shows a red sedan involved in the abduction, and the defendant owns the same kind of car, prosecutors said.

Multiple witnesses reported seeing an Amish female in the passenger seat of a vehicle driven by a man, and descriptions of the driver and vehicle are consistent with the defendant and his car, investigators said. Police also “found nothing indicating Stoltzfoos was unhappy and wanted to leave her community,” prosecutors said.

Investigators on Friday searched a rural location in Ronks where they believe the victim might have been taken and where the vehicle was seen parked June 23. They found clothing believed to be hers buried in a wooded area, prosecutors said.

Stoltzfoos’ whereabouts remain unknown, and investigators are trying to determine what happened to her after she was taken. No other information was provided about the basis of the belief that the victim had come to harm.

The FBI earlier posted a reward of up to $10,000 for information leading to the recovery of Stoltzfoos and “the identification, arrest and conviction of the subject(s) responsible for her disappearance.”

Smoker was arraigned Saturday and denied bail “due to the nature of the charges and ongoing investigation into the status of the victim,” according to the court docket. Anyone who may have seen him or his car around the time the victim was abducted and in the days since is asked to call police.

Court documents don’t list an attorney representing Smoker and a telephone number listed in his name had been disconnected.