"I'm just kind of at the edge of my seat, just really paranoid and anxious about all of these things." 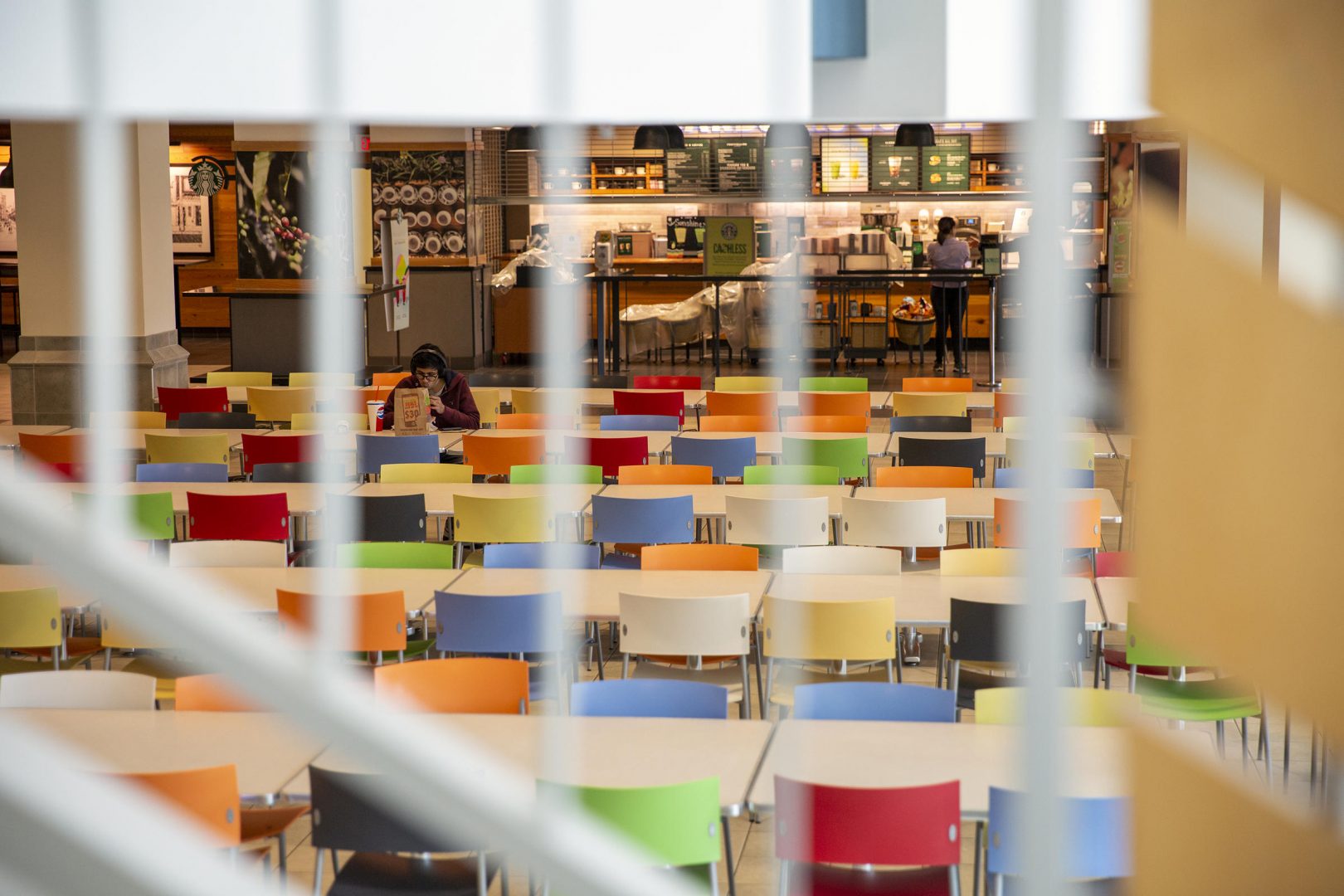 (State College) — Jessica Kim said she’s been losing sleep. Kim is an international student from Indonesia and studies supply chain at Penn State. She has been worrying about the newly proposed ICE policy, which says international students will have to leave the U.S. if they don’t take in-person classes in the fall.

“I’ve been getting calls from my family asking me what’s the situation? Am I going to be deported? And I’m like, honestly, I have no idea, because it’s still pretty much up in the air. So I’m just kind of at the edge of my seat, just really paranoid and anxious about all of these things,” Kim said.

Kim is in State College, taking online classes this summer. She can’t imagine having to travel halfway across the world back to Indonesia in the middle of a pandemic.

“I have some sort of safety in State College just because this is a small town and most of the college students are gone,” she said. “But being put back in Jakarta would mean I would be more at risk for the virus.”

“They’re talking about how they just want the US economy to open as fast as possible. I think they’re just using international students as a bargaining chip and their real target is universities,” she said.

The HUB-Robeson on Penn State’s University Park campus after the university switched to remote learning to help stop the spread of COVID-19.

In a written message, Penn State President Eric Barron said the proposed policy is harmful and would have disastrous impact.

“Our nation’s colleges and universities are doing everything they can to keep their students, faculty and staff safe and healthy this fall while continuing their educational missions. Doing so requires the flexibility to deliver some or all of their courses remotely,” Barron said in the message.

Penn State is asking for the proposed ICE rule to be struck down and is supporting the lawsuit brought by Harvard and MIT against the Department of Homeland Security.

Shoba Sivaprasad Wadhia, director of the Center for Immigrants’ Rights Clinic at Penn State, said the proposed ICE rule has surprised many immigration lawyers like herself.

“I think I was blindsided, in part because ICE had made an exemption during the spring and summer due to the pandemic for international students, allowing them to take their courses remotely,” Wadhia said. “And since that time, conditions around the pandemic have not gotten better. They’ve only worsened. So I was surprised about the announcement from a health and safety viewpoint, but also from a humanitarian standpoint.”

An online petition asking Penn State to maintain in-person classes to avoid the deportation of international students has gathered more than 7,000 signatures.

Alicia Chiang and Josie Chen contributed to this report.