International students across the country are trying to understand how new visa restrictions could impact their futures, beyond the upcoming semester.

(Campinas, Brazil) — Enzo Duarte Garcia Costa Silva, 19, was finishing his second year when Penn State moved its classes online to slow the spread of coronavirus. He returned to South America to stay with his family, who live in Campinas, Brazil.

Three days ago, Silva learned all six classes he signed up for were going to be held online. But the rule Immigrations and Customs Enforcement announced Monday would force international students to leave the United States if their classes moved entirely online. Those attending class in person or enrolled in “hybrid” classes would be allowed to stay.

Before the rule, Silva’s plan was to return to Pennsylvania this fall, potentially via a 14-day detour in Mexico to comply with restrictions on travelers from Brazil. 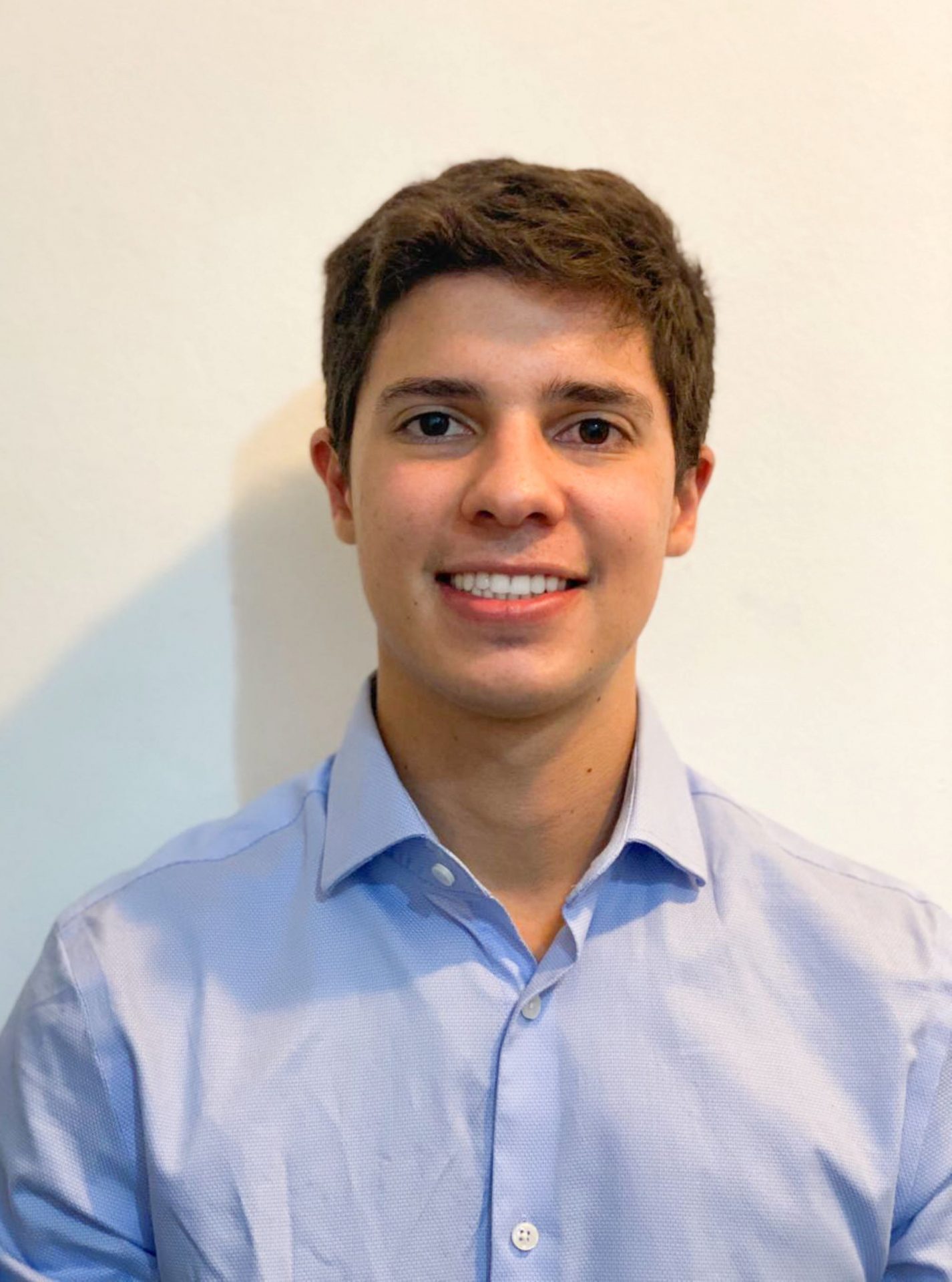 “I have a lease contract already signed,” he said. “Since I had to move out so quickly, I left everything in my apartment. Also, my job, I work as a TA – Teacher’s Assistant – for a course, and they are planning to be in person. So, even if my classes were online, I would have to work in person.

Universities are still analyzing and, in some cases, fighting the rule. Harvard and MIT filed a lawsuit against the federal government, demanding that they set it aside. Penn State wrote in a message to international students that based on an “initial interpretation”, students need only one in-person course to remain in the U.S. 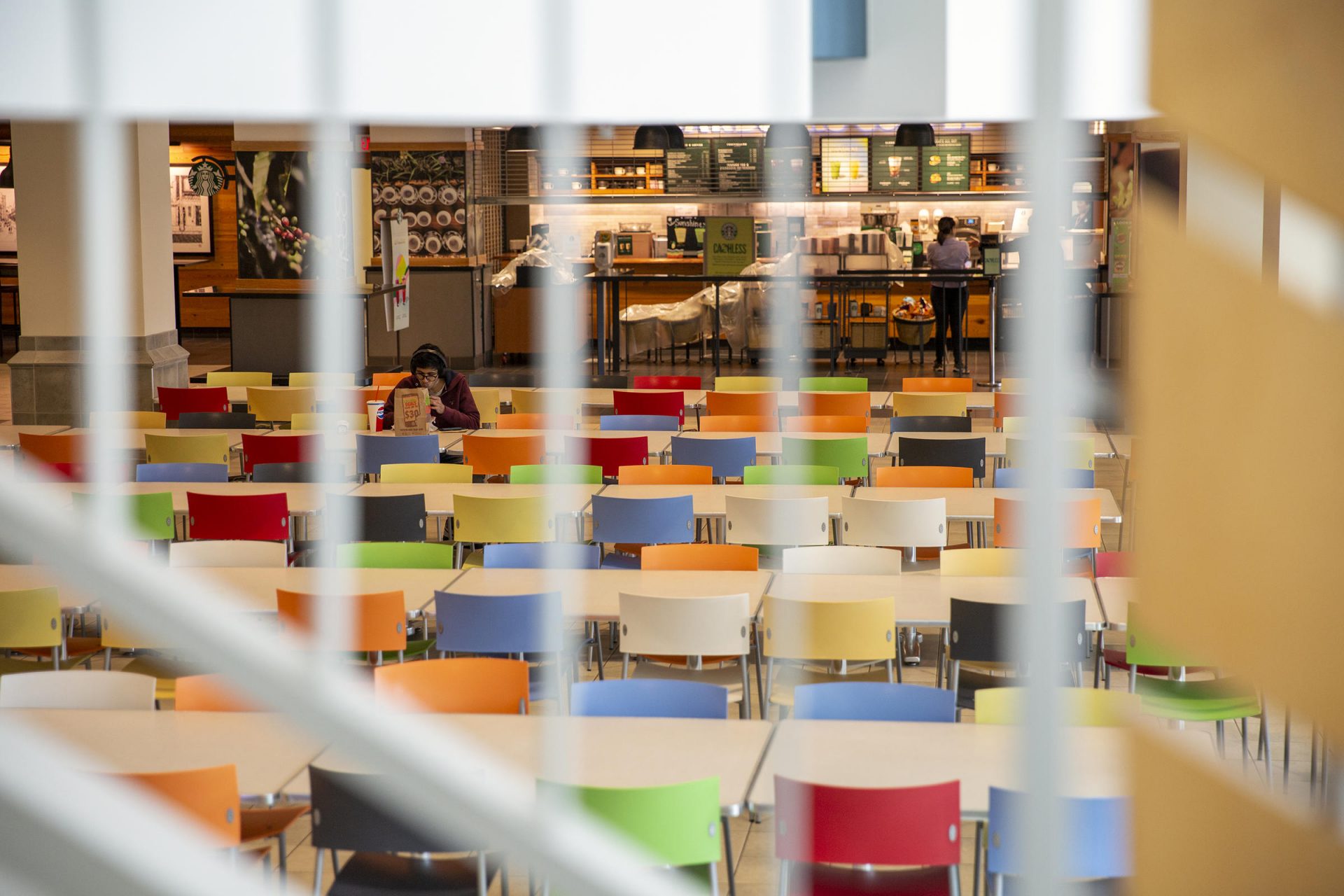 Silva is waiting to see if he can add in-person classes to his schedule. Penn State students expect to know next Wednesday which classes will be held online, in-person, or both.

For Silva and others, the academic or professional concerns could reach beyond Fall 2020 and the hassle of reapplying for a student visa. He is wondering about the potential long-term impact of losing his status in the Student Exchange Visitor Information System, or SEVIS.

“The worst part is that if my SEVIS is terminated and I have to get a new one, that could potentially affect my OPT and CPT, which is that time that I have to work in the United States so I can practice a little bit of what I’ve learned in my major,” Silva said.

International students in STEM fields are permitted to work for two years after graduation under a program called Optional Practical Training, or OPT. For other fields, this program runs for one year. Curricular Practical Training applies to jobs they may hold before graduation.

To qualify for either, they need to hold a valid SEVIS status for two semesters in a row.

A concern for some of Silva’s friends who are still in the U.S., he said, is finding a flight back to their country if they are going to lose their student visa. 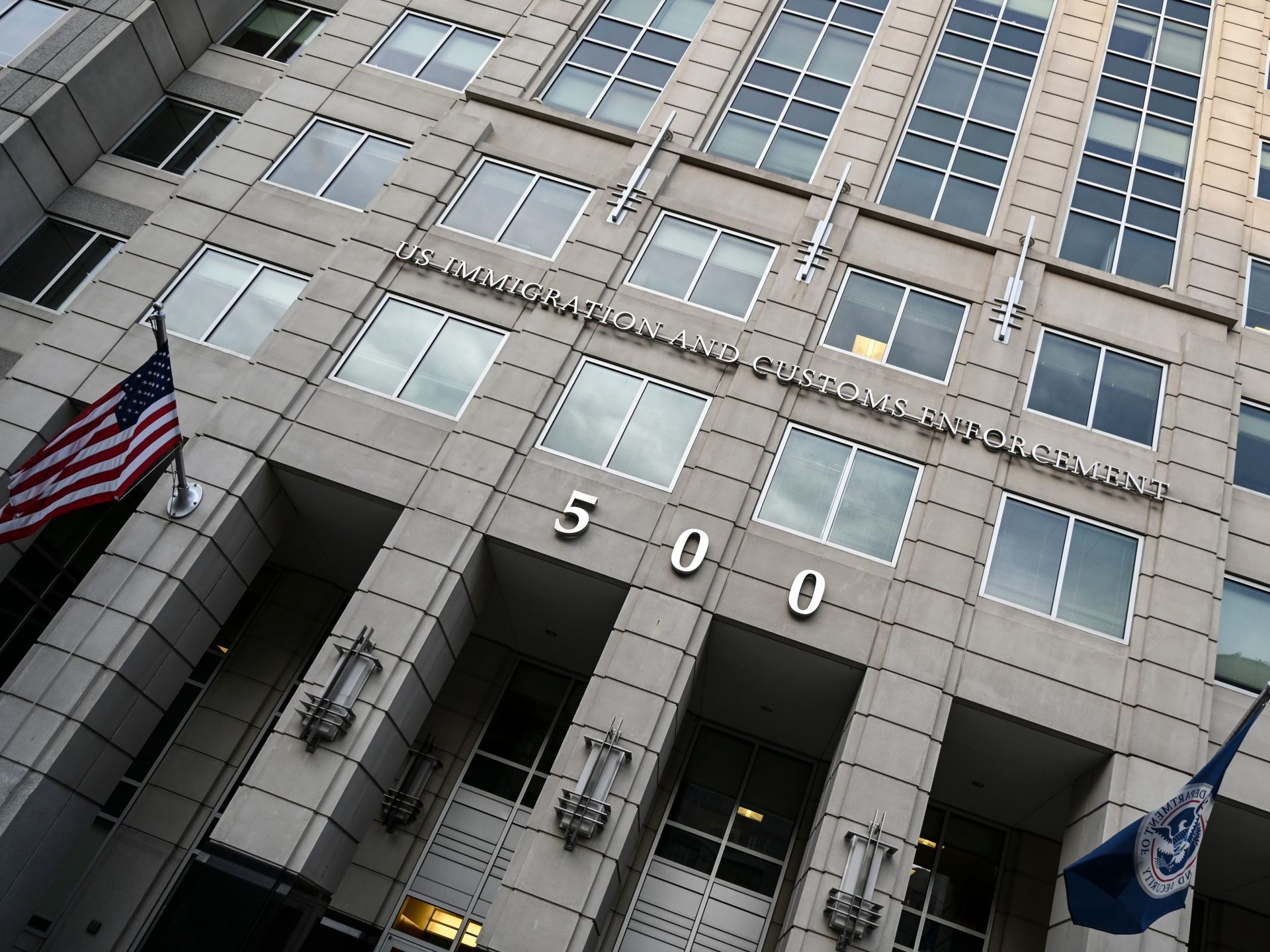 U.S. Immigration and Customs Enforcement announced a new set of rules for foreign students in light of the coronavirus pandemic. International students cannot enter or stay in the U.S. if their college offers courses only online in the fall semester.

Elene Marques, marketing director for the global Brazilian Students Association, has been trying to help clarify the impact of the rule across various campuses, understand students’ plans, and answer their questions.

There are 757 international undergraduates in the Pennsylvania State System of Higher Education and many more across the Commonwealth’s private institutions. State system spokesman David Pidgeon gave a statement defending the ability of universities to mitigate the virus’ spread.

“Decisions about on-campus classroom delivery or through remote means have been and will be driven by what is best for the health and safety of our campus communities,” he wrote.

Penn State spokesperson Wyatt Dubois wrote in an email, “In the midst of a global pandemic, the imposition of these new unreasonable rules is unfair and wrong. We join with AAU, ACE, APLU and other colleagues in higher education in calling for immediate reconsideration in order to support all our international students.”

The University of Pittsburgh tweeted a similar statement Tuesday afternoon.

Philadelphia will shut down homeless encampment next week