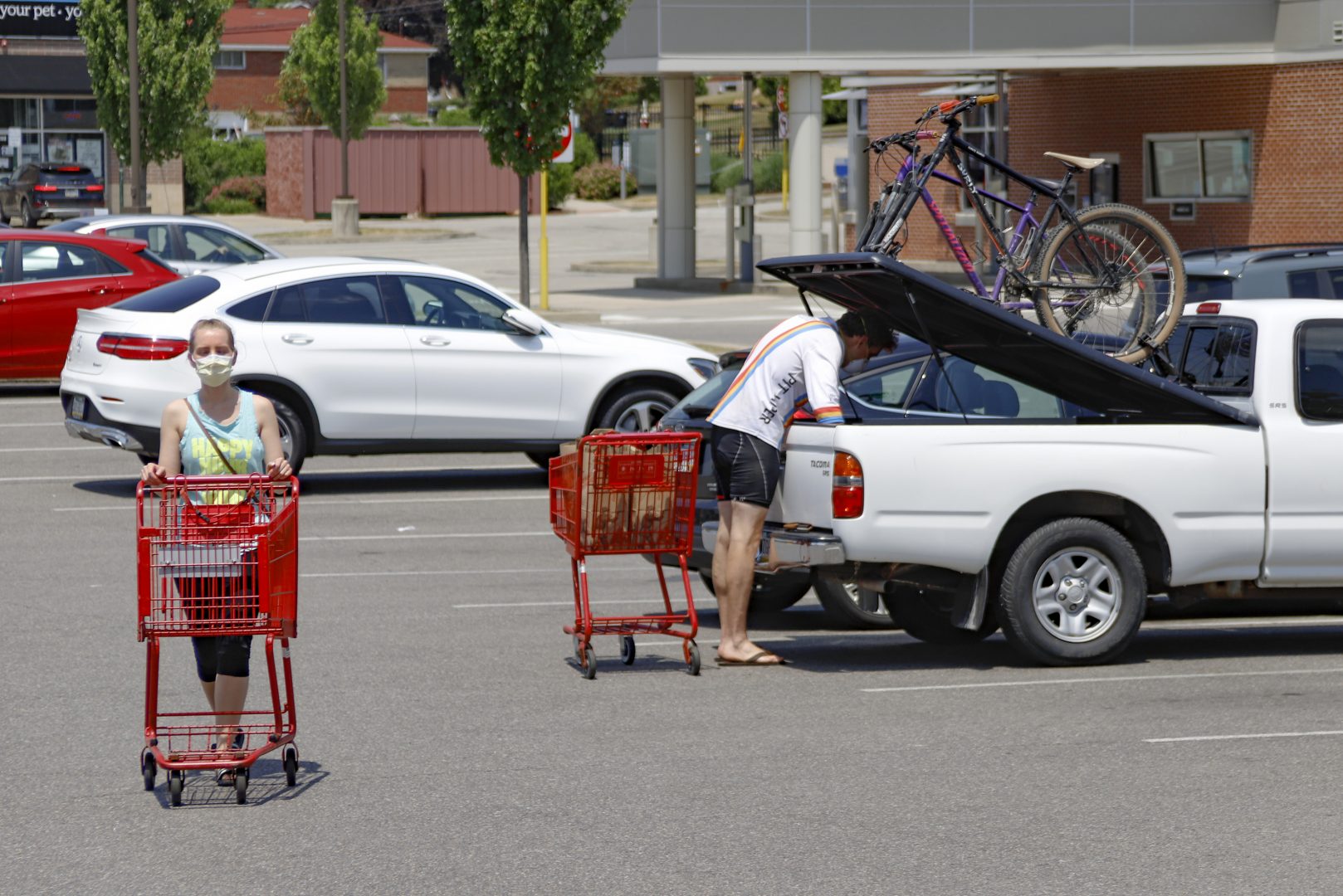 Over the 4th of July weekend, my wife and I took our two young boys camping at Gifford Pinchot State Park. It was  a great time. We already knew about the park’s main swimming area, but we discovered a small beach near our campground. After we returned home to the great indoors, I read this Vox article explaining why camping, an activity where it’s easy to keep six feet from others, is trendy in our COVID-19 world. — Ed Mahon, PA Post reporter A recent report from the state Independent Fiscal Office shows just how big of a hit Pennsylvania’s economy will take thanks to the shutdown orders imposed to slow the spread of coronavirus.

That report estimates that the state government faces a nearly $5 billion shortfall over two years. And the director of the office told me the situation could get worse.

In making its estimate, Matthew Knittel’s office assumed several things that could turn out to be wrong, including that consumers will largely go back to their old spending habits, a second outbreak won’t trigger more statewide business closures, and schools and colleges will reopen this fall.

“I can’t recall a year with so much uncertainty around it,” Knittel told me.

Those unknowns all could make things worse for the state’s economy. But Knittel says two other unknowns could improve the outlook: Will Congress and President Trump agree to another stimulus bill? And will they give states more flexibility so they can use stimulus money to make up for revenue losses?

Even with those unknowns, the report paints a bleak picture. Here is a by-the-numbers look based on the IFO report and other sources: Correction: Don’t believe everything you read on the internet. A reader named Harry wrote last night to note that Wednesday’s Context was wrong to say that the Centennial Conference had decided to cancel all fall sports. That’s not entirely correct, he noted. The conference, which includes many prestigious liberal arts colleges in Pa., suspended fall sports. The presidents of the schools will reassess the situation in September. Football, the conference said, will not be played in the fall. The editor of this newsletter apologizes for the error.

Will there be college football this fall? We may find out today