The system has been considered a formality because usually the winner of the popular vote also wins the Electoral College vote. 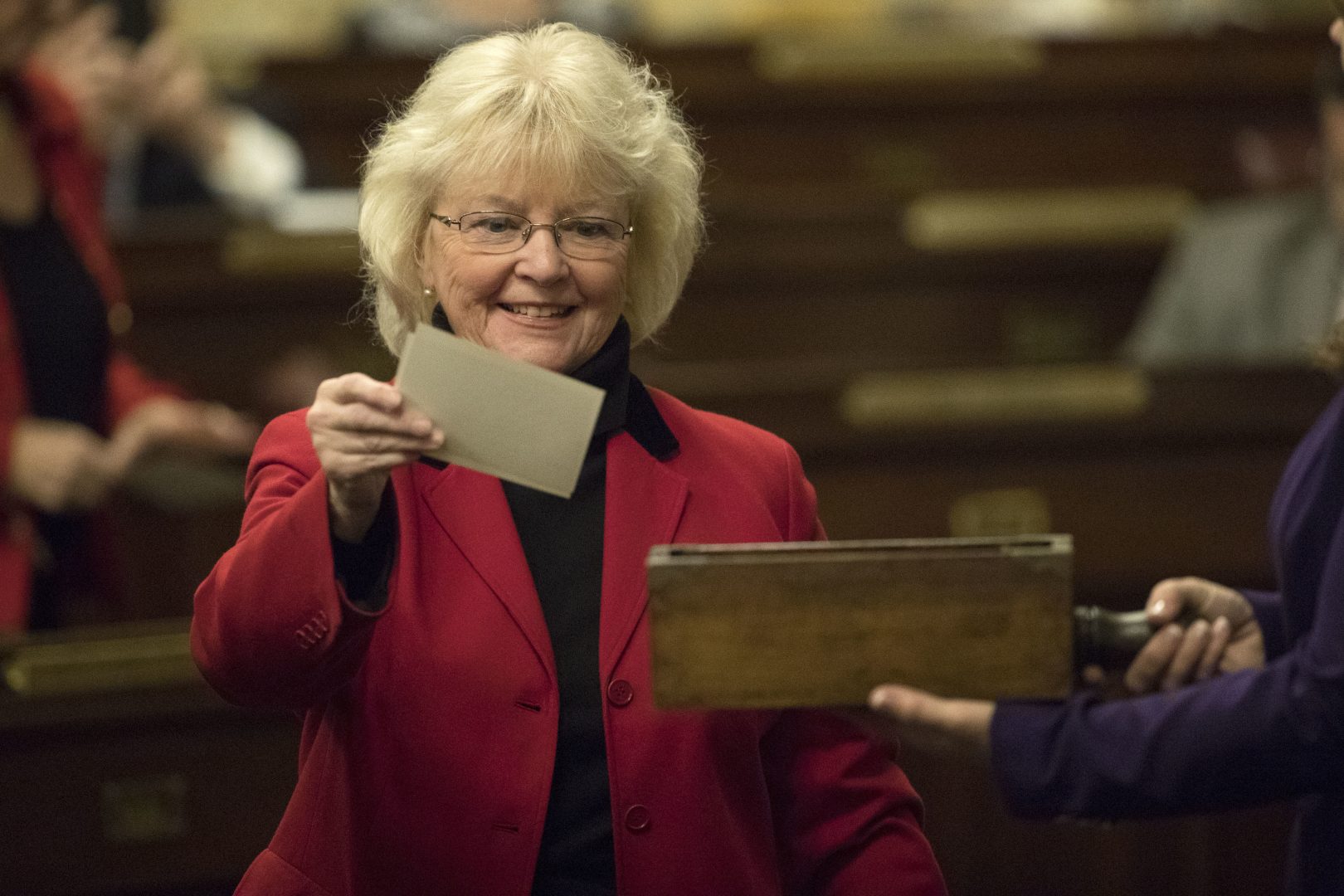 (Washington) — The U.S. Supreme Court upheld Monday state laws that remove or fine Electoral College delegates who refuse to cast their votes for the presidential candidate they were pledged to support. The vote was unanimous.

The court majority said that to do otherwise would risk chaos, potentially putting the outcome of the 2020 election in doubt, and opening up new opportunities for manipulation and corruption.

Although many Americans think that they elect the president and vice president, in fact, it is the Electoral College, an arcane intermediary mechanism dreamed up by the Founders, which formally determines who wins the election.

The system has been considered a formality because usually the winner of the popular vote also wins the Electoral College vote. 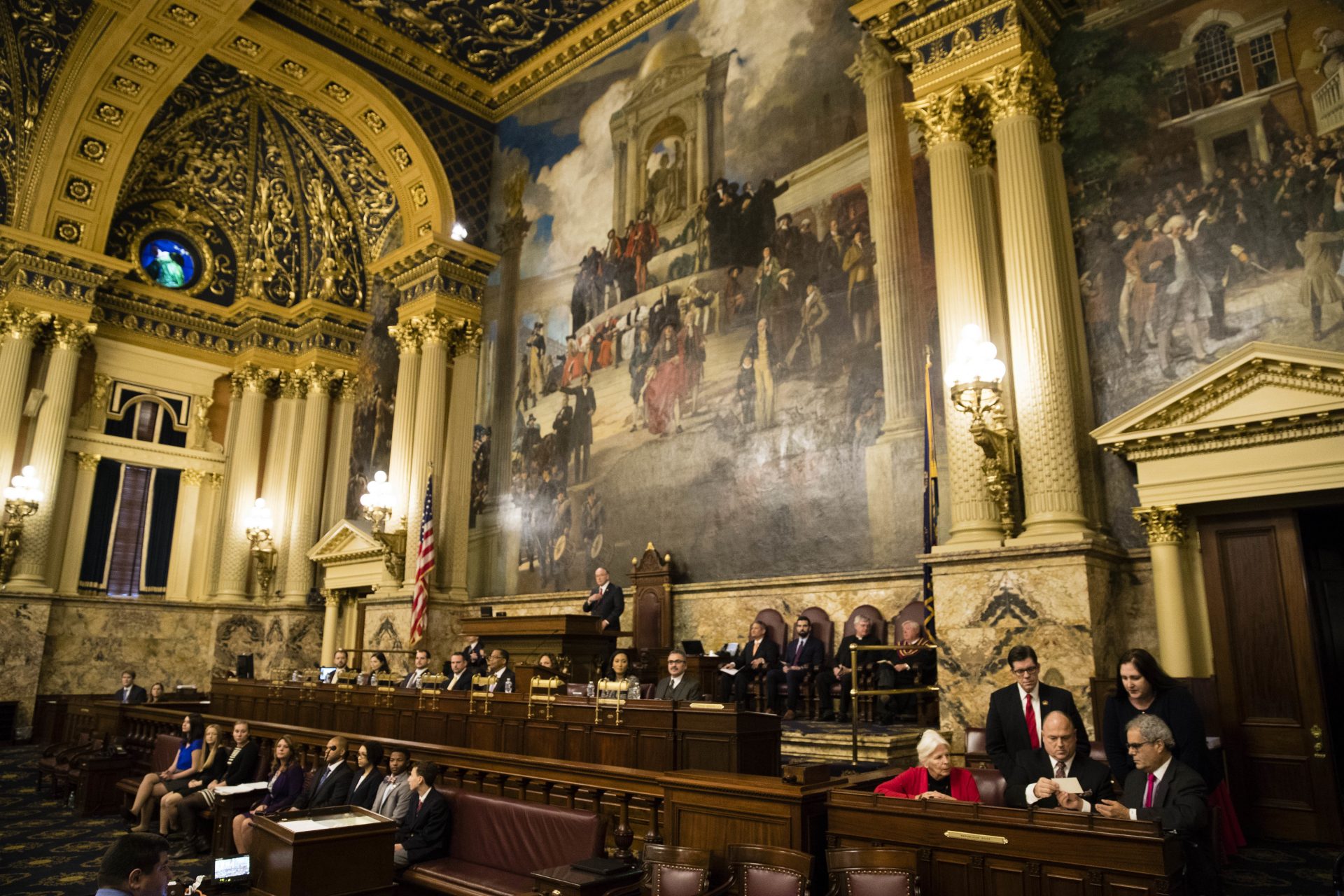 Flawed as the Electoral College system may be, at the oral arguments in May, the justices expressed concern about tinkering with laws that bind the delegates to vote for the popular vote winner in their states.

Justice Samuel Alito observed that if the popular vote is close, the possibility of “changing just a few votes” [in the Electoral College] would rationally “prompt the losing party … to launch a massive campaign to try to influence electors, and there would be a long period of uncertainty about who the next president was going to be.”

Similarly, Justice Brett Kavanaugh alluded to what he called “the chaos principle of judging, which suggests that if it’s a close call…we shouldn’t facilitate or create chaos.”

While the writers of the Constitution originally conceived of the Electoral College as a deliberative body of delegates with discretion as to who they would vote for, that notion quickly evaporated as political parties began to emerge, and by 1796 the selected electors were pledged to cast their ballots for the winner of the popular vote. 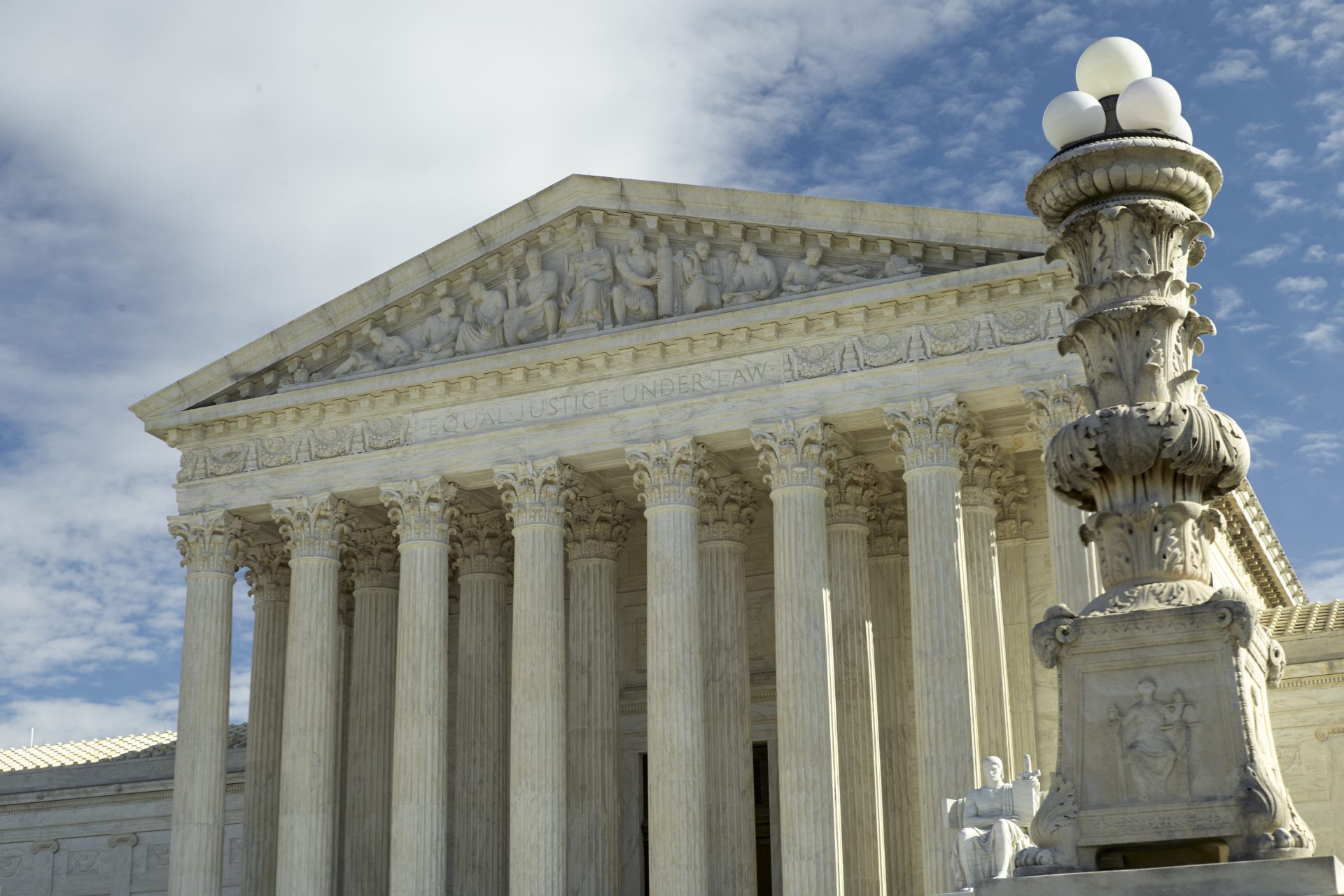 FILE – This is a Jan. 27, 2020 file photo of The Supreme Court in Washington. The Supreme Court said Monday it will hear a dispute over a Philadelphia Catholic agency that won’t place foster children with same-sex couples. The justices will review an appeals court ruling that upheld the city’s decision to stop placing children with the Archdiocese of Philadelphia’s agency because it would not permit same-sex couples to serve as foster parents. (AP Photo/Mark Tenally)

But the fact that the last two occurred in just the past 20 years has provoked various suggestions for reform, including getting rid of the College altogether. With the country as polarized as it is, though, none of the suggestions requiring a constitutional amendment have any traction.

The one thing the two major political parties agree on is their desire to hold the delegates to their pledges. And both parties supported the state laws at issue before the Supreme Court, one from Colorado and the other from Washington.

Challenging those laws were a handful of 2016 Democratic delegates pledged to support Clinton, among them Michael Baca in Colorado and Bret Chiafalo in Washington.

As Baca put it in an NPR interview, the idea was to “reach across the aisle” to Republican electors in 2016 and try to find a candidate that some Republican delegates would be willing to support other than Trump. To that end, Chiafalo and two other Democratic delegates in Washington voted for Colin Powell, while Baca tried to vote for then-Ohio Gov. John Kasich.

Baca was removed on the spot under Colorado’s “faithless elector” law, and the Washington delegates were fined $1,000 each.

The question before the Supreme Court was whether the states have the power to remove, fine, or, for that matter in a couple of other states, imprison electors who do not vote for the presidential and vice presidential candidates they are pledged to support.

Baca and Chiafalo, represented by Harvard Law professor Lawrence Lessig, told the justices that they are not “faithless” at all. Rather, they maintained that they were simply doing what the Founding Fathers envisioned, exercising their independent judgment and their consciences.