“We express no opinion as to whether the governor’s response to the COVID-19 pandemic constitutes wise or sound policy."

A divided court ruled that a resolution passed with mostly GOP votes was a “legal nullity” because it was not sent to Wolf to sign or veto.

“We express no opinion as to whether the governor’s response to the COVID-19 pandemic constitutes wise or sound policy,” wrote Justice David Wecht, joined by three others. “Similarly, we do not opine as to whether the General Assembly, in seeking to limit or terminate the governor’s exercise of emergency authority, presents a superior approach for advancing the welfare of our commonwealth’s residents.”

Republican majorities in both chambers, along with a few Democrats, voted early last month to end the emergency disaster declaration that has led to closure of “non-life-sustaining” businesses, bans on large gatherings and orders that people stay at home. 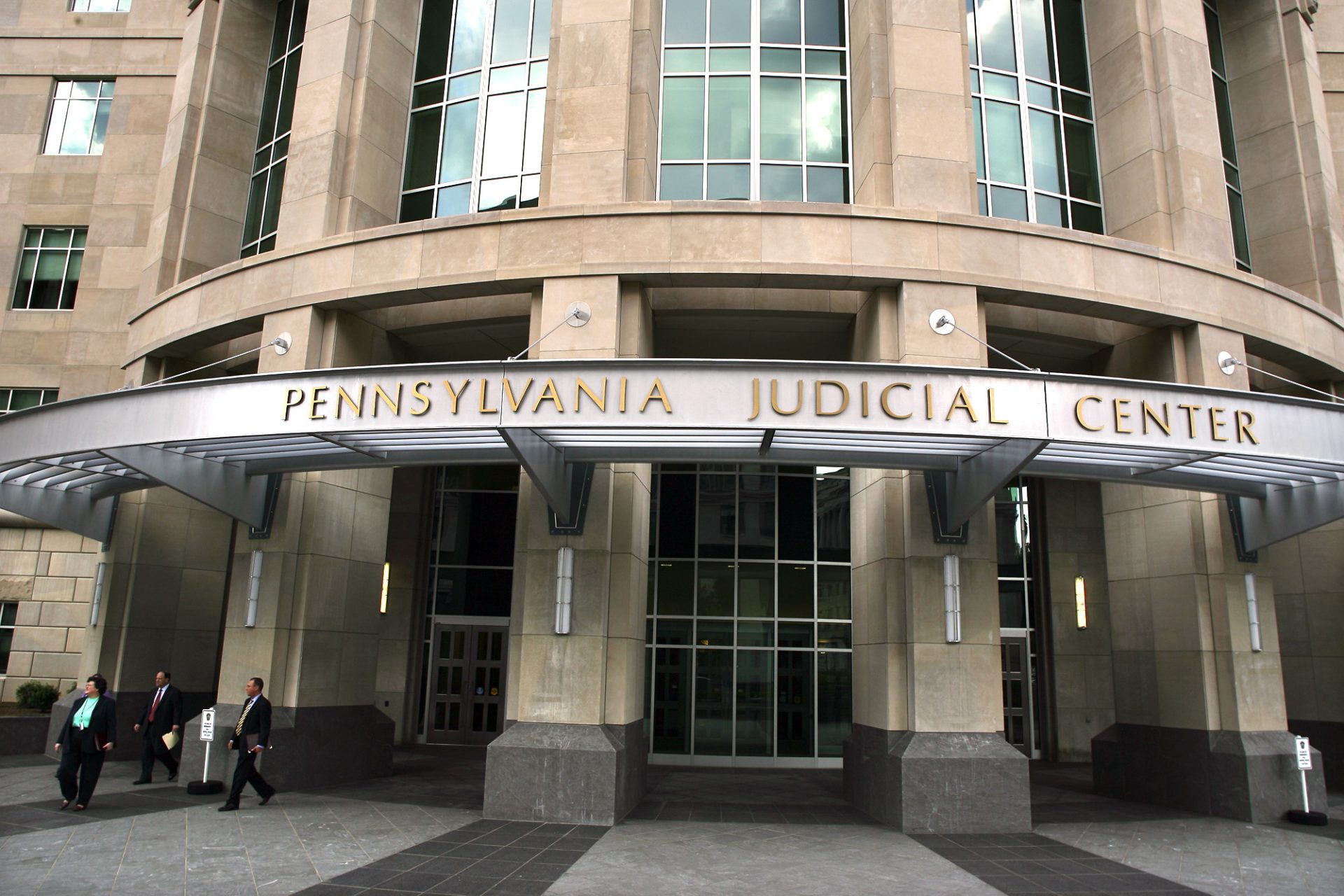 “A legislative veto in the context of a statute delegating emergency powers might be a good idea. It might be a bad idea. But it is not a constitutional idea under our current charter,” Wecht wrote.

Wolf has gradually been reopening the state, although a recent uptick in infections in some parts of the state has produced some additional restrictions.

In a statement, Scarnati said the court “elected not to uphold the foundation of our democracy,” and Corman said the decision granted Wolf “governor king status.”

“We understand the need for a temporary suspension of civil liberties under dire circumstances — something we agreed needed to happen initially as we worked to flatten the curve,” Scarnati said. “However, while we work to protect lives, we cannot continue to disregard the civil liberties of Pennsylvanians.”

The state constitution grants governors the right to approve or veto nearly all types of concurrent resolutions, but the emergency services law included a provision that gave the Legislature power to end disaster proclamations “at any time.” 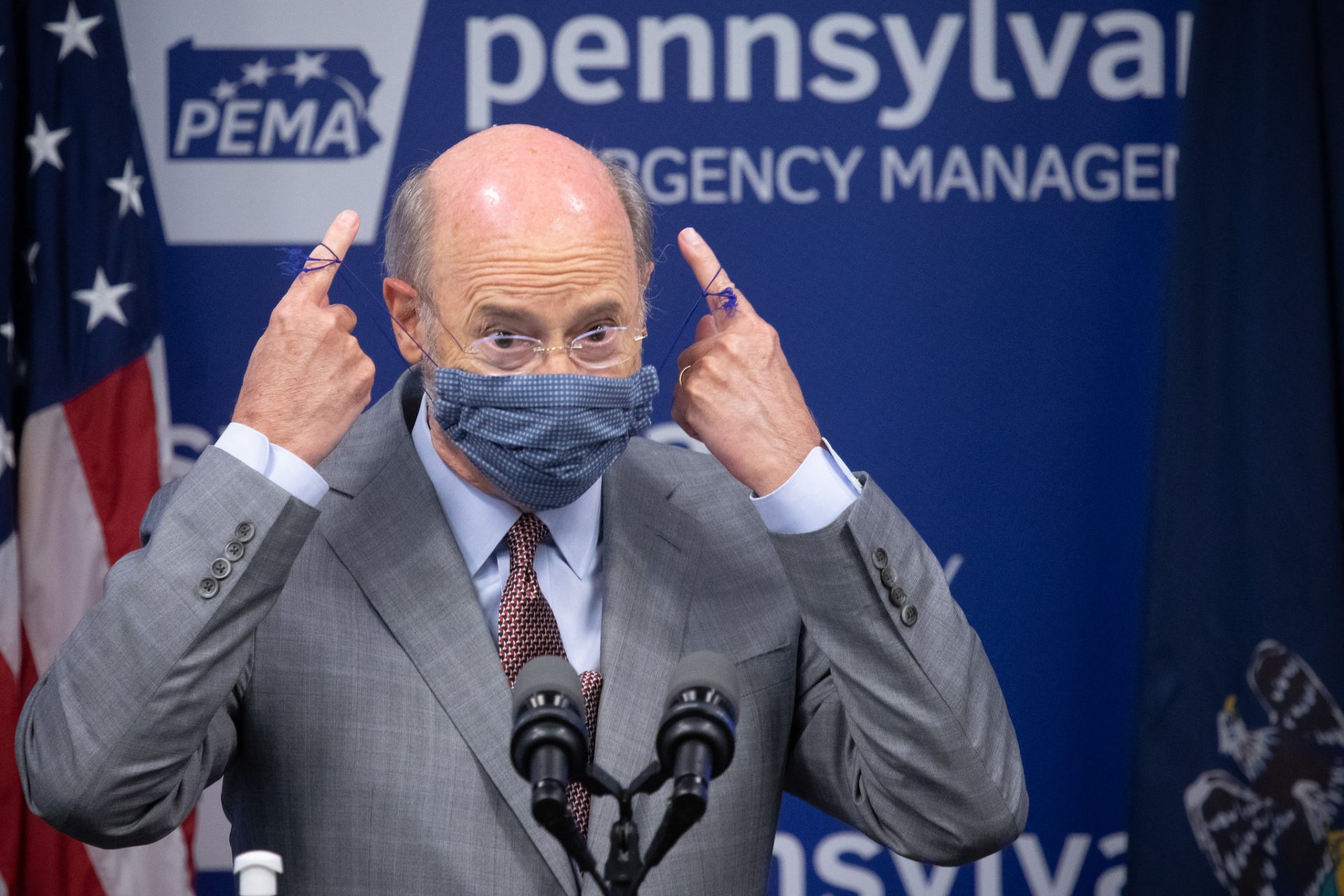 The majority acknowledged that the Emergency Management Services Code gives the General Assembly the ability to end a disaster emergency, but “the statute also provides that the state of disaster emergency ends only after the governor so finds.”

Chief Justice Thomas Saylor said he would have ruled to give lawmakers the ability to put a top to a disaster emergency on their own.

“I am of the view that the breadth of the essential delegation of emergency powers to the executive in light of future and unforeseen circumstances justifies an equally extraordinary veto power in the Legislature,” Saylor wrote, joined by Justice Sallie Mundy. They are the court’s only Republican members.

Wecht said allowing the General Assembly to overturn the governor’s proclamation without presenting it to him to sign or veto “would be to rewrite our constitution and remove the governor from the lawmaking process. Such a view is inimical to our system of checks and balances, a system in which presentment plays a critical role.”

Wolf’s office issued a statement saying the administration was pleased with the decision to keep the disaster proclamation in place.