The dispute over the Wolf administration’s handling of coronavirus in nursing homes, explained 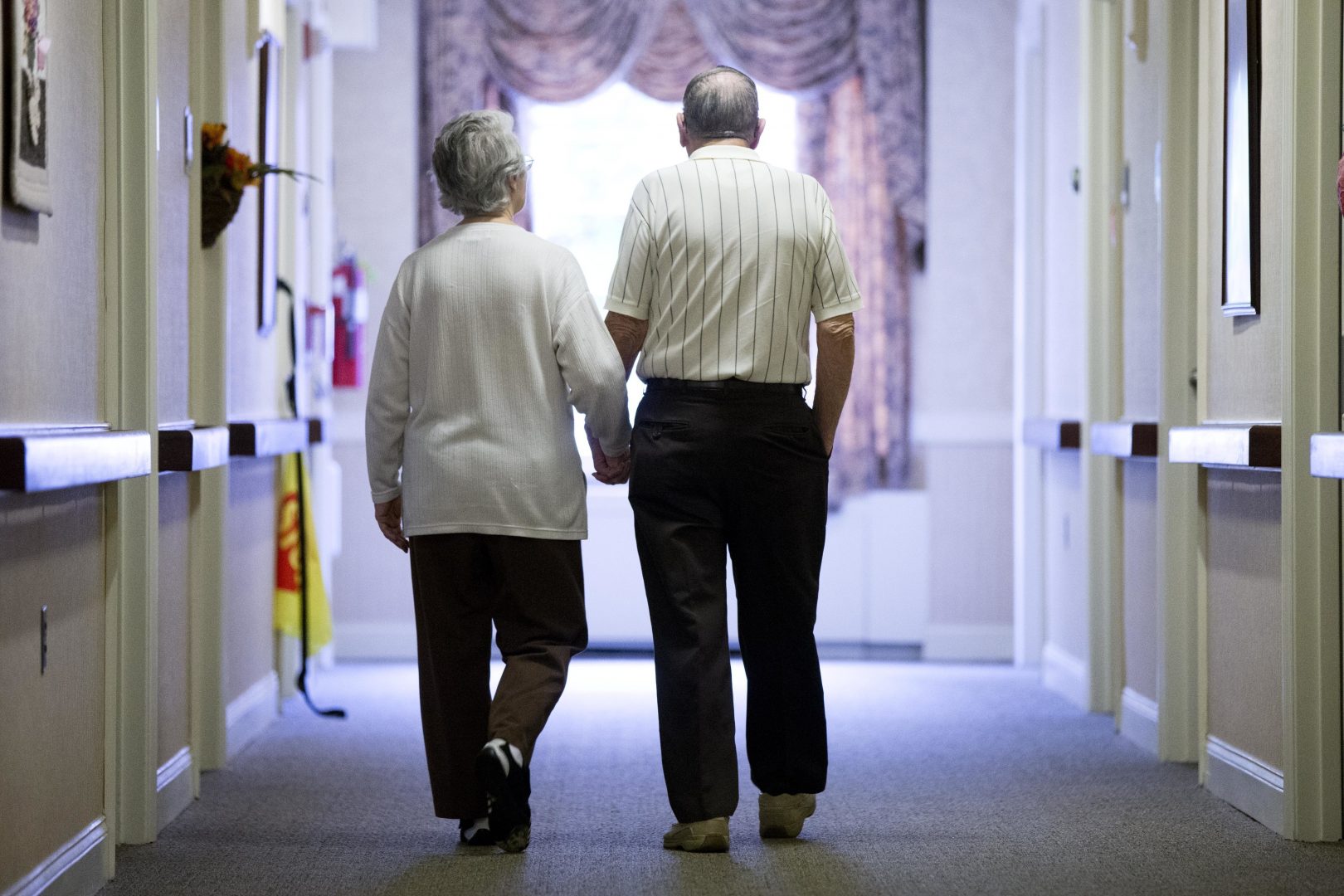 More than 4,500 COVID-19 deaths in Pennsylvania are associated with nursing homes or personal care homes.

That high rate is drawing strong criticism from Republicans, both in the U.S. Congress and the state legislature. But Gov. Tom Wolf’s administration is defending the state’s response.

In March, Wolf’s administration told nursing homes that the state needed to preserve available beds in hospitals for an anticipated surge of COVID-19 cases.

That meant nursing homes should continue to accept residents, even ones “who have had the COVID-19 virus,” the governor’s guidance said.

“This decision likely contributed to the thousands of elderly deaths in Pennsylvania,” U.S. Rep. Steve Scalise (R-La.) and other Republican leaders wrote in a June 15 letter to Wolf.

“There is no evidence that that policy itself contributed to that many deaths,” Levine said during a news conference on Monday outside UPMC Pinnacle Community Osteopathic in Dauphin County.

“To be honest with you, all the states are together in the challenges of this, and it’s going to remain a challenge because you have seniors who are more prone to serious complications,” Levine said.

Levine said the state followed guidelines from the Centers for Medicare & Medicaid Services. But Republicans say Levine misinterpreted the federal guidelines. They point to language that says the facilities must be able to follow transmission-based precautions outlined by the Centers for Disease Control and Prevention.

On June 15, Scalise and other Republican congressional leaders sent letters to Wolf and four other Democratic governors (in New York, Michigan, New Jersey and California) criticizing their handling nursing home patients and asking the governors for information on how they handled the crisis. In a June 19 response, Levine wrote that the administration “is proud of the unprecedented collaboration across” agencies to keep residents of long-term care facilities safe.

In a June 25 letter to Pennsylvania Attorney General Josh Shapiro, eight out of nine Republican congressmen from Pennsylvania wrote that the Wolf administration’s mandate that nursing homes admit patients, even ones suspected of or confirmed to be infected with coronavirus, was a “deadly policy” that put the state’s most vulnerable residents at risk of exposure to the coronavirus.

Of the 6,649 coronavirus deaths in Pennsylvania attributed to the coronavirus as of the end of the day Monday, about 68 percent are associated with nursing homes and personal care homes, according to Pennsylvania Department of Health data. Pennsylvania issued its first guidelines on March 18, telling nursing homes to admit stable patients from hospitals. The state provided more detailed guidelines on May 12. Those guidelines said hospitals treating people for a non-COVID-19 illness need to test them for COVID-19 before releasing them to a nursing home. But if they test positive, nursing homes should still admit them.

U.S. Rep. Scott Perry, a York County Republican, wants the Wolf administration to change its policy. Scalise offered Florida’s protocols as an example of what Pennsylvania could do.

“They explicitly said a nursing home cannot take a COVID-19 patient back from a hospital if they can’t properly isolate,” Scalise said of the Florida policy, adding that some nursing homes set up isolation units. “But the ones that couldn’t — and there were a number that couldn’t — they worked with them to find other accommodations, whether it’s keeping those seniors in the hospital or finding somewhere else for them.”

Some states, including Massachusetts, Utah and Connecticut,  have taken aggressive approaches to isolating nursing home residents who could expose others to the coronavirus. In those states, entire nursing homes were converted into centers reserved “mostly for residents who have left the hospital but still might be contagious or lack immunity,” The Associated Press reported in April.