“We have unfortunately seen Judge Gee’s orders ignored by ICE multiple times since 2015.” 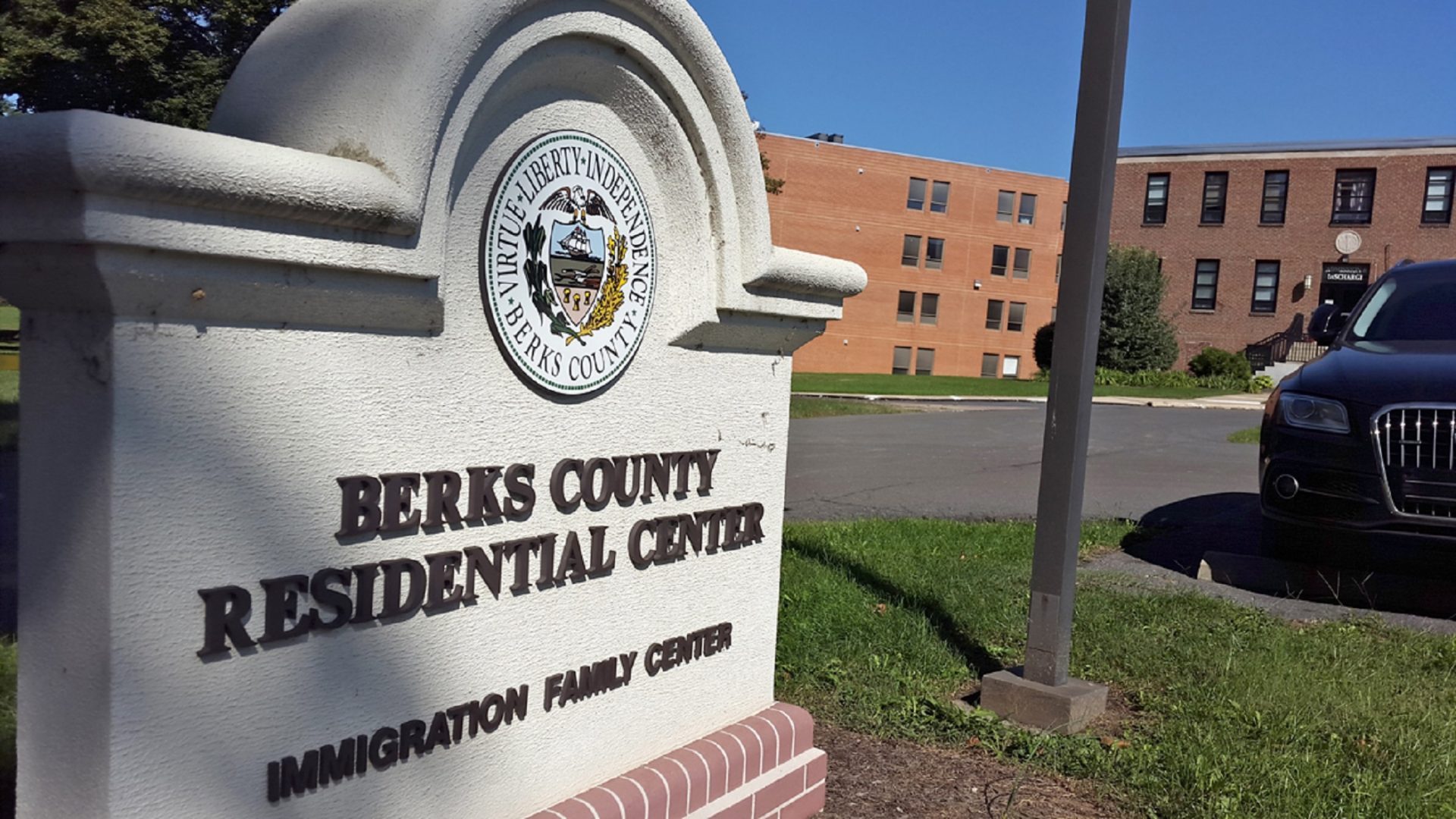 “There is no more time for half measures,” Judge Dolly Gee wrote, citing unsafe conditions at the centers and the dangers the coronavirus pandemic poses to people in detention.

At one of the Texas centers, 11 prisoners have tested positive, according to the court minutes. At the other, several employees did, while  detainees’ test results were pending. No cases have been discovered at the Berks County detention center.

Jacqueline Kline, a lawyer for the Reading-based firm ALDEA who advocates for asylum-seeking families in Berks County Residential Center, said there are currently four families being held there, including five children. Most of the kids are under three years old.

She said Gee, who oversees the so-called Flores agreement, had jurisdiction over detained children but could not order the release of adults. So, the judge provided two options: one, ICE releases children to sponsors with parental consent, or two, the agency lets them leave with their parents, possibly after another court compels them to do so.

In May, detained parents said ICE agents asked them — without lawyers present — to choose between staying with their children in detention or signing a form allowing the agency to split them up. The agency said it was a misunderstanding and denied putting families in an unfair position.

Kline said recent litigation has renewed debate over whether it is possible to pose such an option to parents without being coercive.

“Our position is no, you can’t, when you have the person who is in authority over you and trying to deport you being the one who is asking you to make those choices,” she said.

She said, ICE has always had the discretion to let the families out, “and they haven’t but for courts ordering them to do it. I don’t necessarily foresee ICE in this situation just releasing all of the families together without continued legal battles and other fights to get them to do the right thing.”

A federal court in Washington, D.C. is considering a lawsuit demanding the closure of the three family detention centers.

Activists continue to pressure the governor and county leaders to use other avenues to shut down the center in Berks County. Lawyers with the Coalition to Shut Down Berks are suing the Wolf Administration to issue an emergency removal order closing the facility.

“Exactly why they refuse to use every ounce of their power to release actual babies from a prison during a global pandemic, I don’t know,” said one of the coalition’s coordinators, Jasmine Rivera.

Governor Tom Wolf released a statement Saturday supporting Gee’s decision, stating that his administration “will work with federal and Berks County officials to ensure the safe release of people in custody and provide any assistance necessary.”

Rivera said the coalition is “on high alert” with the potential for family separation and “very cautiously optimistic” knowing the recent history of Gee’s decisions.

“We have unfortunately seen Judge Gee’s orders ignored by ICE multiple times since 2015,” she said. The agency has continued to detain children for longer than 20 days, against the court’s previous orders to comply with the Flores settlement.

ICE has until July 2 to respond to the latest ruling.