Health Secretary Rachel Levine said in early June her department is "working to update and rewrite our regulations to ensure that they protect the residents of today and tomorrow."

The practice of sending recovering patients back to nursing homes after being treated in hospitals.appears to have been routine across states.

(Harrisburg) — Pennsylvania’s health secretary on Friday defended her agency’s handling of the COVID-19 outbreak inside the nursing homes and personal care facilities that account for almost 70% of the state’s nearly 6,600 fatalities.

Criticism from Republicans has been focused on the state’s policy that sent recovering patients back to nursing homes after being treated in hospitals. The policy was described as “deadly” in a letter sent Thursday to the state’s attorney general, signed by most of Pennsylvania’s Republican members of Congress.

Dr. Rachel Levine’s agency has said it was following a March directive from the Centers for Disease Control and Prevention and the Center for Medicare Services that nursing homes “should admit any individuals that they would normally admit to their facility, including individuals from hospitals where a case of COVID-19 was/is present.”

The practice appears to have been routine across states, and no nursing home has stepped forward to say that it was forced to take a COVID-19 patient against its wishes. Those patients have not been the main source of COVID-19 infections inside the facilities, Levine said — she thinks a more likely culprit is the homes’ own employees.

Levine said the numbers of nursing home and long-term care facility cases is proportional to the population density of the counties where they are located, and cited academic research that backs up her theory about how the coronavirus got inside the homes.

Levine said she was unsure why some facilities have been far more successful than others in limiting the damage once the virus got there. 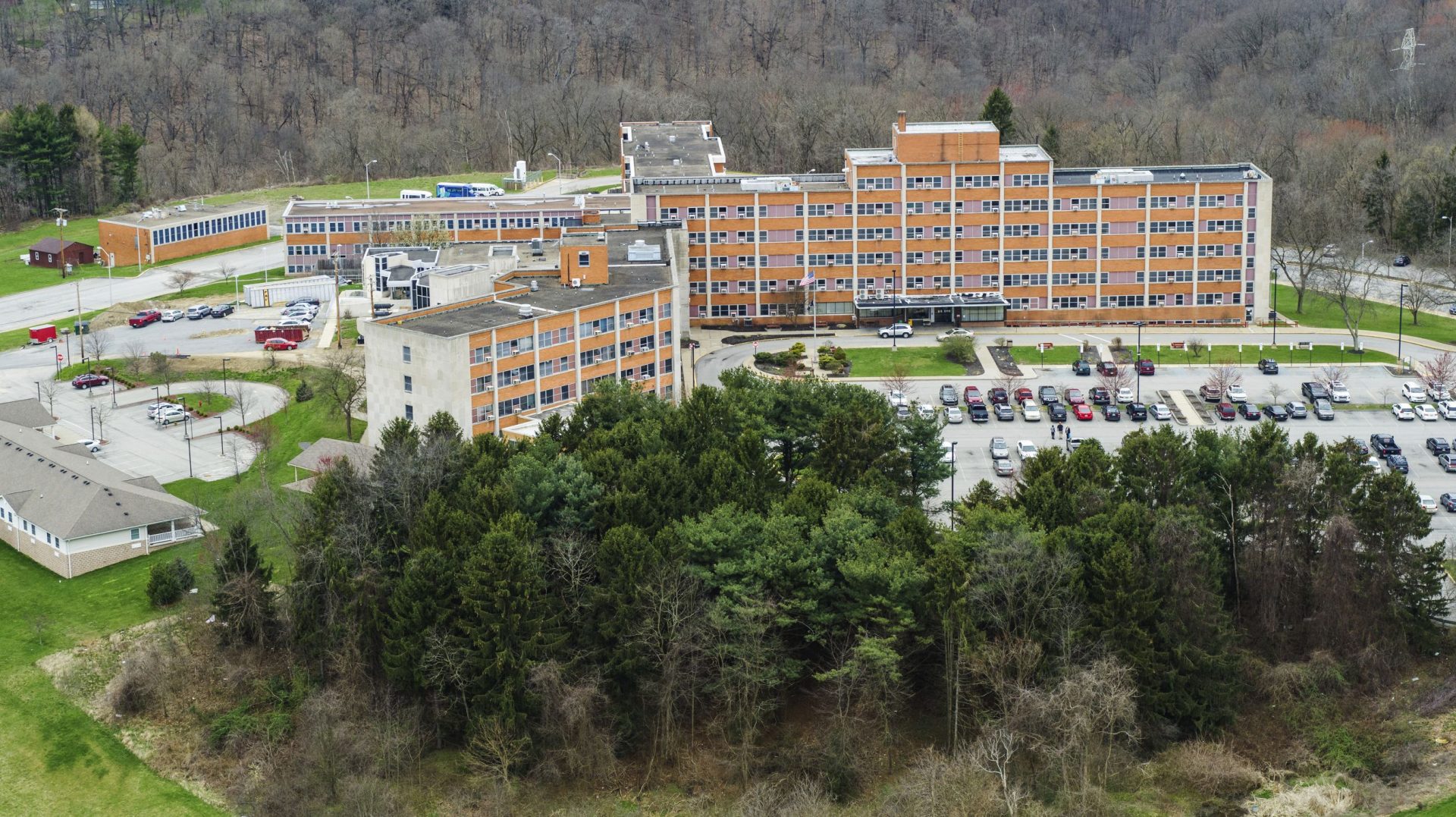 At Brighton Rehabilitation and Wellness Center in Beaver County, which has so far seen 80 deaths — the highest number at any nursing home in Pennsylvania to date — an “abbreviated” state survey in late April found no deficient practices.

“We don’t know, specifically,” Levine said, offering as theories that larger homes with more space have been better able to devote the room it takes to isolate infected patients.

In a half-hour interview that focused on the state’s handling of the pandemic’s effects on nursing homes, Levine conceded that full “baseline” testing of all staff and residents in the 694 nursing homes, now expected to be finished by late July, has gone too slowly.

“Some were less efficient, in terms of working on it,” Levine said.

The health secretary said some care homes have not been interested in her agency’s assistance.

“I can’t be specific, but we have worked with facilities that have been less than welcoming to our support,” she said. “We have had to push many times to be able to engage in them and to take ownership of the issues.”

The state attorney general’s office announced last month it had opened a criminal investigation into several nursing homes, related to neglect of patients and residents.

Levine said there have been some problems with nursing home employees calling off the job, but added that most of them were themselves sick with COVID-19 or caring for infected family members.

More visits from nonresidents to people in nursing homes and other long-term care facilities will be permitted soon under new guidance that will be announced in the near future.