(Harrisburg) — Pennsylvania’s Public Utility Commission on Thursday rejected an attempt by one of its members to end its three-month-old moratorium preventing utilities from terminating service to non-paying customers while the state fights the spread of the coronavirus.

The motion failed on a 2-2 vote, with the panel’s Democrats opposing the motion and the panel’s Republicans backing it.

The utility commission slapped a moratorium on shutoffs in March as Gov. Tom Wolf was in the midst of a cascade of shutdown orders to help stop the spread of the virus.

In his motion, Coleman said utilities’ compliance with the moratorium has been “exemplary,” with no utilities deliberately violating it.

However, he suggested that Wolf’s emergency disaster order could expire at any time, with the state’s highest court set to decide whether a resolution passed by the Republican-controlled Legislature last week can legally end it. That would effectively end the moratorium, he said.

Coleman also said electric utilities are asking to restart termination processes, and warned that delaying it will result in large unpaid bills for some customers that “will require them to undertake aggressive collection efforts beginning in early August.”

The number of natural gas customers eligible for terminations is less or comparable to the same period last year, while electric, water and telephone utilities show an increase in accounts that would be subject to termination, he wrote.

Other coronavirus-related developments in Pennsylvania:

With the Republican-controlled Legislature trying to end Wolf’s emergency disaster order for the state’s coronavirus response, the House of Representatives is nonetheless requiring its members and staff to wear masks in the building.

The state Department of Health reported dozens more deaths from the coronavirus Thursday and 418 more new cases. The state’s 42 new deaths bring the overall total to 6,361 since March, while the total cases now exceeds 80,000.

The number of infections is thought to be far higher than the confirmed count because many people have not been tested, and studies suggest people can be infected without feeling sick. About 76% of the people who tested positive have recovered, the department said.

A Pennsylvania judge declined to immediately issue an injunction Thursday to force a massive auto show to comply with a 250-person limit on gatherings and pushed the matter back a day because the event organizer’s lawyer is stepping aside.

Commonwealth Court Judge Anne Covey said the hearing over the Health Department’s legal action will resume at noon Friday, but she pressed the agency’s lawyer about whether the Spring Carlisle event at a large fairground represented a health emergency. 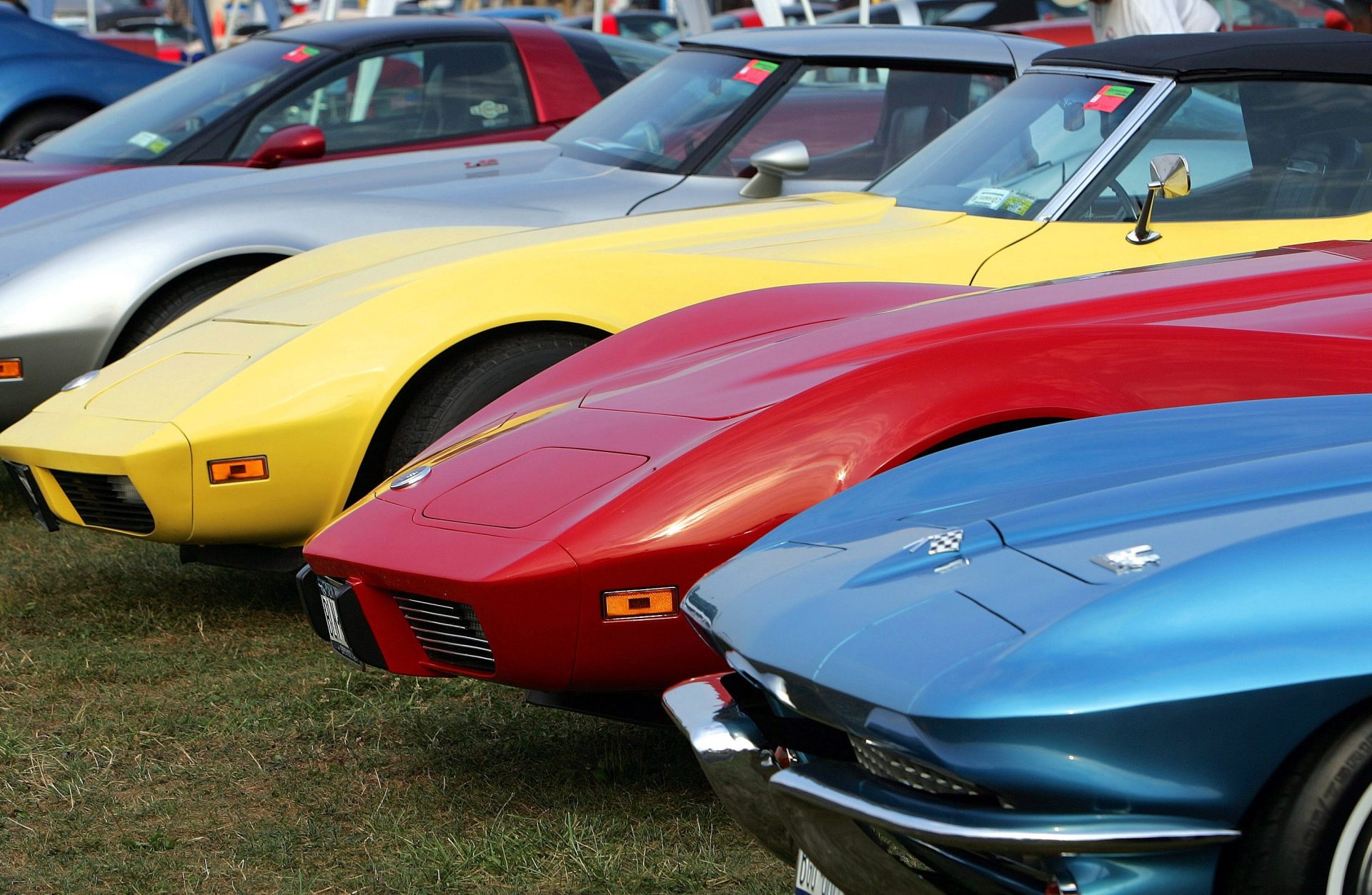 The lawyer for Carlisle Events told Covey they do not believe the 250-person limit under the state’s pandemic response rules applies to it, arguing the show is more like indoor malls, amusement parks, casinos and other venues that are restricted to 50% of capacity.

Covey asked how the car show is different than protests that have produced enormous crowds, noting that Wolf himself participated in a large march in Harrisburg to protest racial injustice last month.

“How is this different from an emergency health perspective?” she asked.

Brian Downey, a lawyer for the state health department, said protesters have a constitutional right to free speech.

The protests, Downey argued, do “not in any way change the health risk that is going on right now, as we speak, in Cumberland County.”

The event, which runs through Saturday, can attract some 100,000 people, although organizers say the crowd is expected to be far smaller this year.

Mark Stewart, the lawyer for Carlisle Events, said the state’s orders have been inconsistent and arbitrary. Stewart’s law firm does work for the state, so a new attorney will represent the car show organizers when the hearing resumes Friday.

Allegheny County health officials report no new coronavirus cases, but warn pandemic is not over