“This is a major victory for people who rely on medical marijuana to treat their medical conditions." 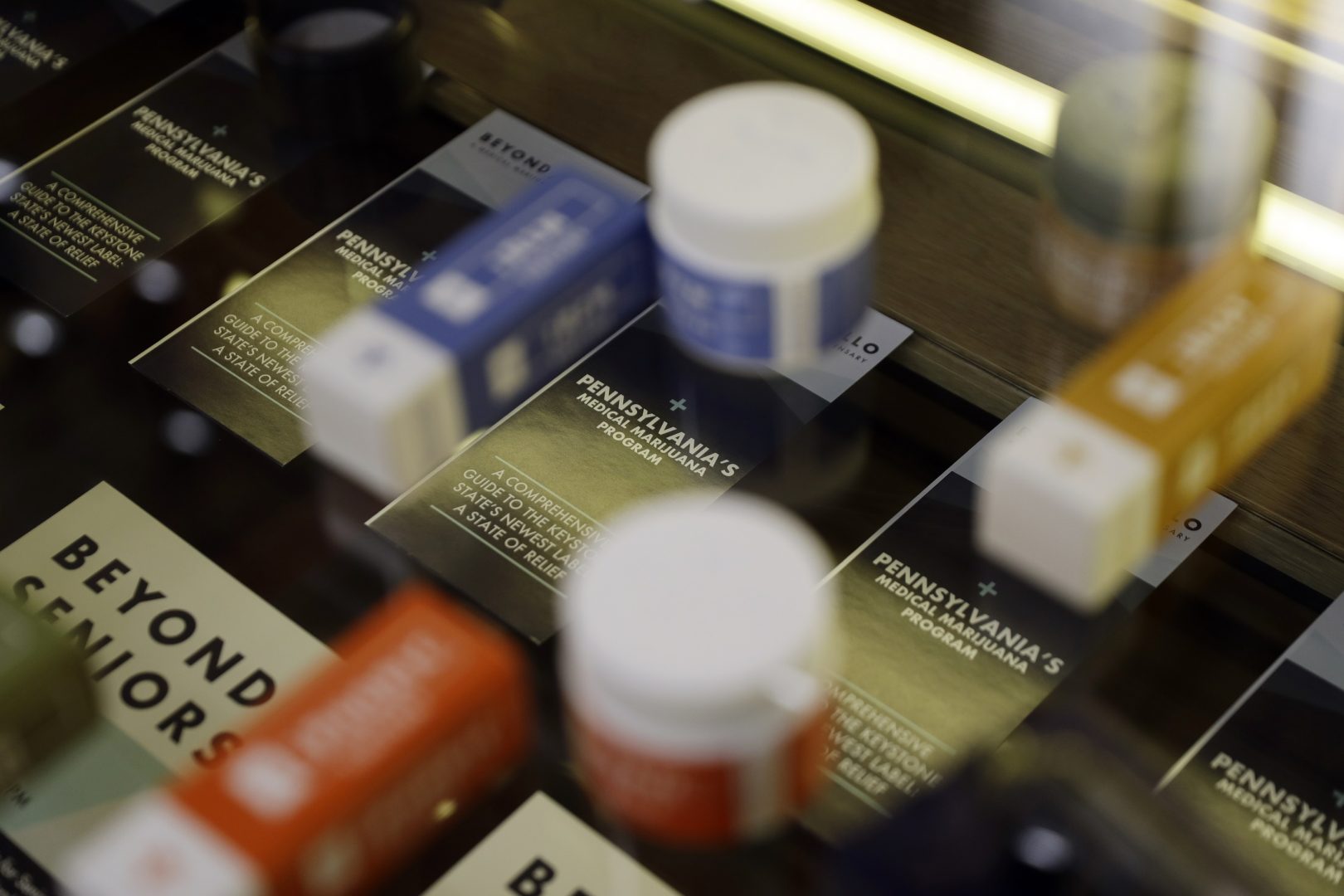 (Harrisburg) — Counties may not ban people on probation or parole from using prescription cannabis if they are registered in Pennsylvania’s medical marijuana program, the state Supreme Court ruled Thursday.

In a unanimous ruling, the Supreme Court said that people holding a valid medical marijuana card are immune from “arrest, prosecution or penalty in any manner” under state law, even if they are under a court’s supervision.

“In Pennsylvania, as elsewhere, the political branch has decided to permit patients — including probationers — to use medical marijuana for specified, serious medical conditions, upon a physician’s certification,” the court said in its opinion.

Lebanon County’s court system had sought to prohibit medical marijuana use by people on probation and parole, though it later said that exemptions would be granted to patients who could prove that medical marijuana was a “medical necessity.”

The county’s policy said that because marijuana remains illegal under federal law, the court and probation department “should not knowingly allow violations of the law to occur.”

While expressing unease in light of the federal prohibition, the Supreme Court said that Lebanon County had no right to ban medical marijuana considering the state Legislature has authorized its use.

The ruling noted that Congress prohibits the Justice Department from using federal dollars to prevent states from implementing their own medical marijuana laws, which it said “evinces a respect for the core principle of federalism recognizing dual sovereignty between the tiers of government.”

The American Civil Liberties Union of Pennsylvania, which sued Lebanon County’s court system on behalf of three medical marijuana patients, said the court’s decision applies to every county in the state.

“Basically, it was everything that we had asked for,” ACLU lawyer Sara Rose said in a phone interview.

One of the plaintiffs uses medical marijuana to treat severe epilepsy, another for chronic nausea and post traumatic stress disorder, and the third for chronic pain he suffers because of a car accident, the ACLU said.

“Medical marijuana allows me to be a mom and a grandma,” said plaintiff Melissa Gass, adding she suffers multiple seizures each day without the medication.

“I had to fight for my life and for the lives of others who are helped by medical cannabis. I am incredibly grateful for this outcome,” she said in a written statement distributed by the ACLU.

Another plaintiff, Ashley Bennett, said she was sick, couldn’t get out of bed and lost 30 pounds after the probation office banned medical marijuana. She said prescription cannabis “allows me to lead the kind of life I want.”

The Supreme Court said that judges and probation officials are still free to make “reasonable inquiries” into whether parolees and others they are supervising are using medical marijuana lawfully.

Thursday’s ruling had immediate impact. In Jefferson County, another county where people under court supervision have been banned from using medical marijuana, Judge John Foradora reviewed the justices’ opinion and “will be doing an order to comply with their findings,” Court Administrator Chad Weaver said via email.

Messages were left with the court systems in Lebanon County and Lycoming County, where the ACLU is involved in litigation over a similar case.