“I think this is a great victory for the people against government intrusion."

(Harrisburg) — Officials may not order drug tests as part of a child-abuse investigation, the Pennsylvania Supreme Court ruled Tuesday, siding with a prosecutor who had come under the scrutiny of a county child welfare agency.

The unanimous decision said the Child Protective Services Law does not “expressly or implicitly authorize collecting samples of bodily fluids, without consent, for testing.”

It was a win for Greene County District Attorney David J. Russo, who disputed the authority to require the tests of the child welfare agency from neighboring Fayette County, which was brought in to investigate complaints about Russo. He maintains no abuse has ever occurred to his children.

The county began investigating Russo based on a confidential tip that he had been intoxicated in public with one of five children, as well as an inaccurate claim he had been charged with spousal abuse. 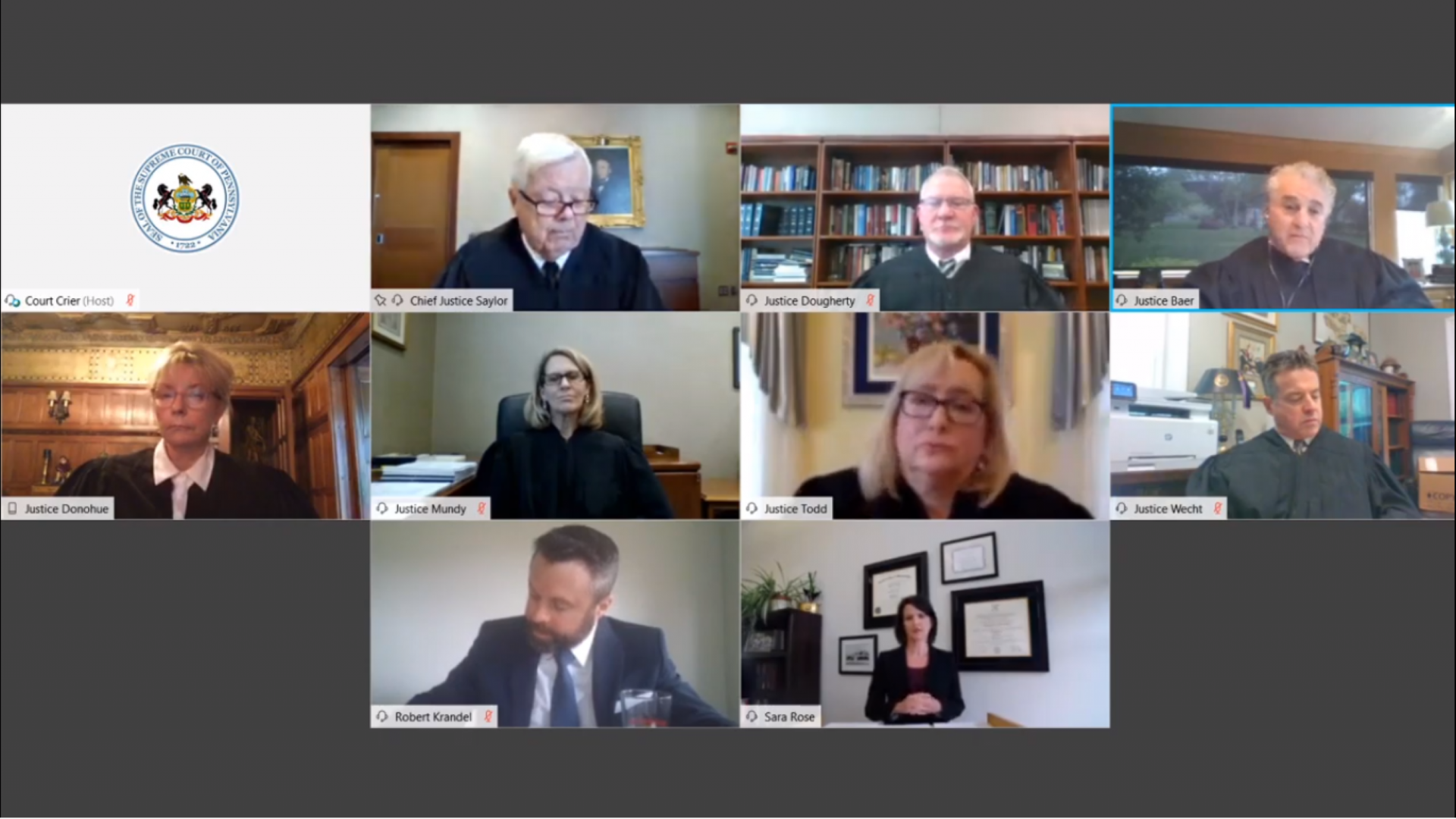 Russo was a lawyer in private practice, including work on child-abuse matters, when the investigation began. A Republican, he was elected district attorney in November.

Russo has said forcing drug tests on Greene County residents who were the subjects of child-abuse complaints had become a routine practice before he challenged its legality. He said Tuesday that practice has apparently ended.

Fayette County lost a lower-court decision in its quest to require Russo to submit to an observable urine test. Superior Court also rejected Fayette County’s attempt to force Russo and his wife to permit investigators to inspect conditions in their home.

Fayette investigators did, however, interview all five of the Russo children while they were at school and were unable to confirm allegations against him, the Superior Court said in a previous ruling.

Russo warned in a court filing that drug testing of parents without probable cause “will inevitably lead to the forcible extraction of bodily fluids, the incarceration of parents for refusing to comply, or the exile of parents from their children.”

The source of the complaints about Russo were “credible reports from responsible sources,” Fayette lawyer Anthony Dedola has claimed. Those sources were not publicly identified.

A message was left seeking comment from Dedola about the court decision.