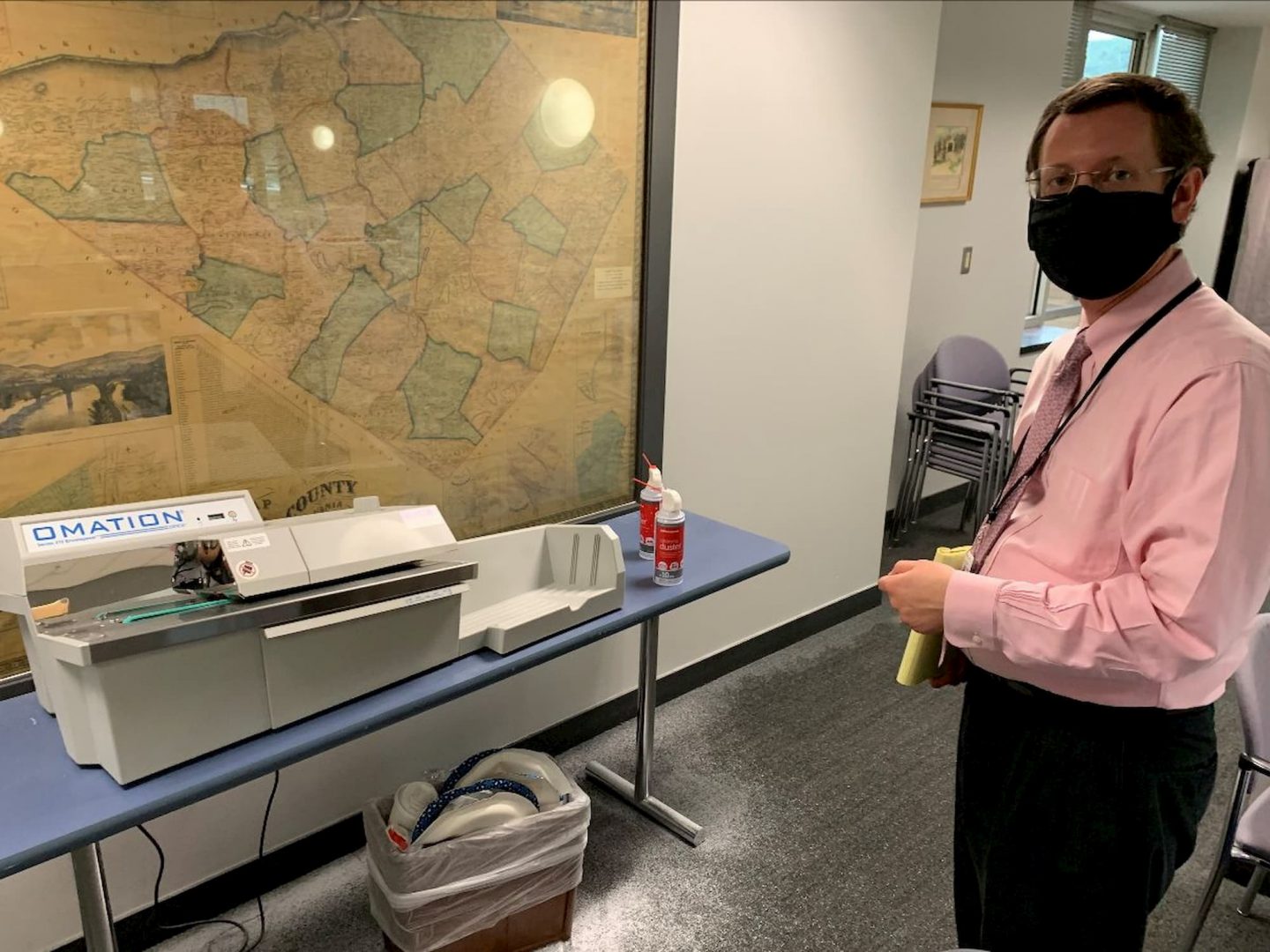 Many public swimming pools won’t reopen this summer due to public health concerns over the coronavirus (for some, like the Lancaster YMCA, financial problems exacerbated by the pandemic are also a factor). But some outdoor aquatic centers in communities with relatively low coronavirus case counts plan regular summer seasons (e.g., Loyalsock Township, Lycoming County) or will open with adjustments, such as capping attendance at a fraction of typical capacity (see: Palmer Township, Northampton County), or requesting guests wear masks when not in the water, observe social distancing and otherwise minimize contact. This week, Pa. officials issued operating guidance (which is essentially the same as what the CDC advises) for pools located in Pennsylvania’s “yellow” and “green” zones. Is it safe? The CDC says chlorine should kill the virus, and there’s no evidence it’s transmitted through water; however, this potential question hasn’t been studied in depth. —Emily Previti, staff writer With thousands of ballots still uncounted 10 days after Pennsylvania’s primary, policymakers are turning to how to improve the commonwealth’s election procedures before November.

The election code is critical. But so are administrative decisions made at the county level, such as equipment purchases.

Last week, the letter opener — arguably the most crucial vote-by-mail tool — was put to the test as more than 1.4 million Pennsylvanians enclosed their mail-in ballots in not one, but two envelopes.

Allegheny and Lycoming counties used the same model electronic letter opener, which has a capacity to slice thousands of envelopes per hour. Just opening mail-in ballots is a particularly labor intensive process that’s proving to be a daunting for jurisdictions across the state.

Using one device (purchased for $11,000, or about a quarter of the county’s CARES Act funding), Lycoming’s election staff processed about 7,500 ballots in 10 hours, according to director Forest Lehman.

Lehigh County received almost the exact same number of mailed ballots as their counterparts in Berks (39,900 versus 39,000) — and yet, it took an extra full day to complete its count. Lehigh ran three openers simultaneously, but workers had to slide one envelope through a machine at a time. And at some point during the second day of processing, they were down to two machines after the motor on one burned out, according to director Tim Benyo.

“Originally, I ordered a high-capacity scanner, but that’s what I got from purchasing,” Benyo said last week. “The numbers looked good, but the functionality didn’t meet our expectations.”

It quickly became apparent to Lehigh elections workers that their machine could be used to open the external envelope only (one of two enclosing each mailed ballot). Staff tried in vain to figure out a way to use the device to open the internal secrecy envelope, ripping dozens of ballots in the process. Each of those ballots had to be remade by hand (the typical procedure for paper ballots damaged in the mail, rejected by scanners, cast provisionally, etc.).

Philadelphia used the same openers as Allegheny and Lehigh, but hopes to buy a machine that can extract the ballots themselves for the general election.

“When you’re talking about 150,000 [ballots], anything you can do to save half a second adds up over the course of this whole process,” Deputy City Commissioner Nick Custodio said late Thursday.