In this submitted photograph, Robert Kinsley, right, walks with a construction site manager.

A devoted preservationist, Robert Kinsley also helped to save historic sites, including Gettysburg Battlefield, and oversaw construction of the Flight 93 Memorial.

In this submitted photograph, Robert Kinsley, right, walks with a construction site manager.

(York) — Robert Kinsley started with a tractor and a pickup truck and built a construction empire in York County that employs 3,200 people in 17 states. Along the way, he gave back millions to the community and helped to preserve one of the nation’s hallowed battlefields.

Kinsley, 79, died in his York Township home on Wednesday, surrounded by family.

“A man of humble, servant leadership, he led his companies with a profound belief in being a person of your word and always doing the right thing,” said his son Rob.

Born Oct. 17, 1940, Kinsley and his four sisters grew up in a modest farm in the township.

He spent his childhood riding horses, woodworking and teaching himself how to operate his father’s backhoe—a skill he soon parlayed into his first business venture, grading lawns.

Not one to stick to a single skill, Kinsley got into the concrete trade, incorporating his business in 1967.

He expanded to general contracting in the 1970s, while continuing to develop specialized trades. Kinsley Enterprises became a family business with his five sons.

For Kinsley, work, pleasure and family life all blended together, said his son Rob, who remembered exploring construction sites and sitting in on business meetings with his father at a young age.

“He always wanted us included, and he trusted us to listen in,” Kinsley said. 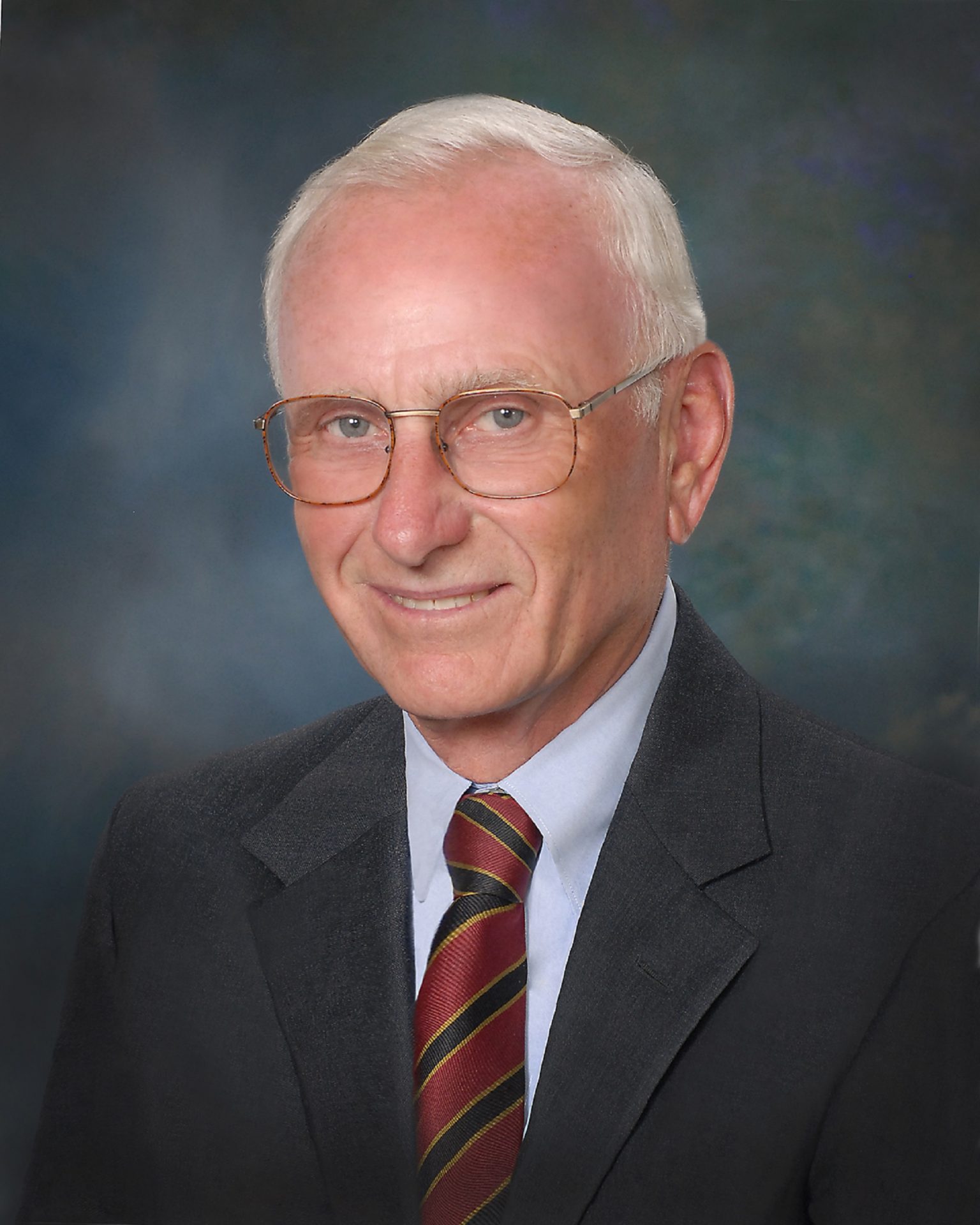 While he was one of the region’s most prolific builders, Kinsley also was devoted to preserving historical sites, his son noted.

In 1993, Kinsley was disheartened to hear a report that the Gettysburg battlefield was in disrepair and historical artifacts were not being preserved properly.

Kinsley disapproved of plans to “commercialize” the battlefield and visitor center, and spent years working to secure a partnership with the National Park Service. He formed the Gettysburg Foundation, where he financed, designed and built the museum and visitor center standing today.

It was just one of his many passions, said Glatfelter Chairman of the Board Tony Campisi, who worked with Kinsley on community projects. 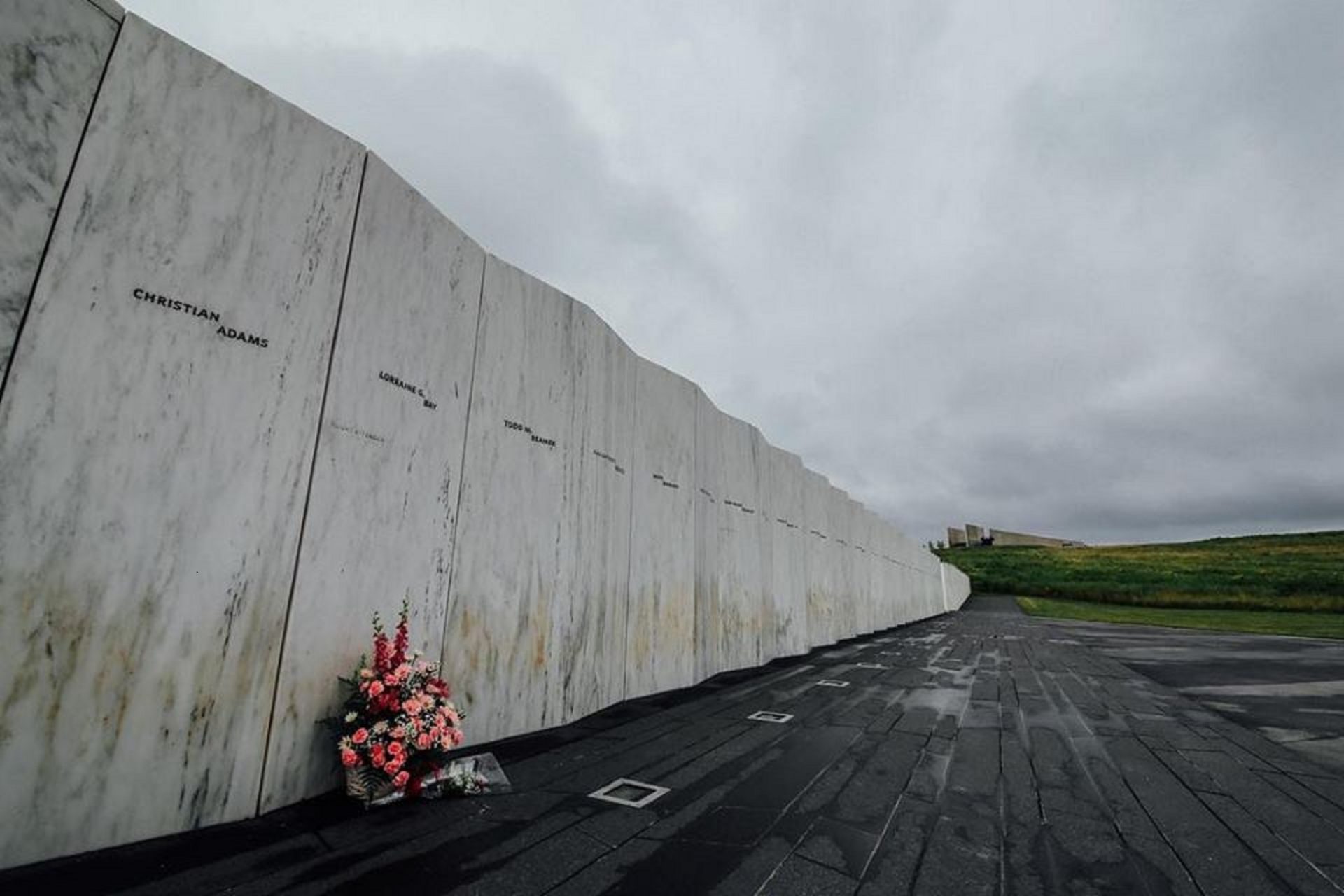 The Wall of Names at the Flight 93 National Memorial in Somerset County. Kinsley oversaw the construction project with National Park Service.

Kinsley attended but didn’t graduate from college, and he knew the importance of education, Campisi said. That led to his investments in York’s public school, William Penn, as well as area colleges.

The common threads were preserving history and helping people to reach their potential, Campisi said—and once he decided to do something, he often moved swiftly.

“Bob, he was off the starting line while others were still figuring out which way they wanted to run. He was already running. You really had to run to keep up with him.”

While he valued education, he also had a keen judgement for character and work ethic, said son Tim Kinsley. As a result, he became a mentor to hundreds of people from all backgrounds and walks of life.

“The result was, he provided endless opportunity for a lot of people, and he continued providing mentorship.”

Kinsley and his wife Anne, a former WITF board member, have also been friends and supporters of public media, said WITF CEO Ron Hetrick.

“As we mourn Bob’s loss we also celebrate his life and the way he lived,” Hetrick said. “He was humble, kind, and he invested in the lives and success of others. He will be missed, but we take comfort in knowing his legacy will continue for years to come.”