Meet the unsung heroes of the movement and relive the fiery, dramatic and unrelenting campaign that led to passage of the 19th Amendment

Join WITF in July for The Vote on American Experience.

This four-hour, two-part documentary series, tells the dramatic story of the epic — and surprisingly unfamiliar — crusade waged by American women for the right to vote. Focusing primarily on the movement’s final decade, the film charts American women’s determined march to the ballot box, and illuminates the myriad social, political and cultural obstacles that stood in their path. The Vote delves into the controversies that divided the nation in the early 20th century –– gender, race, state’s rights, and political power — and reveals the fractious dynamics of social change.

The documentary is part of the PBS Trailblazers summer programming lineup honoring the 100th anniversary of the passage of the 19th Amendment of women’s suffrage: 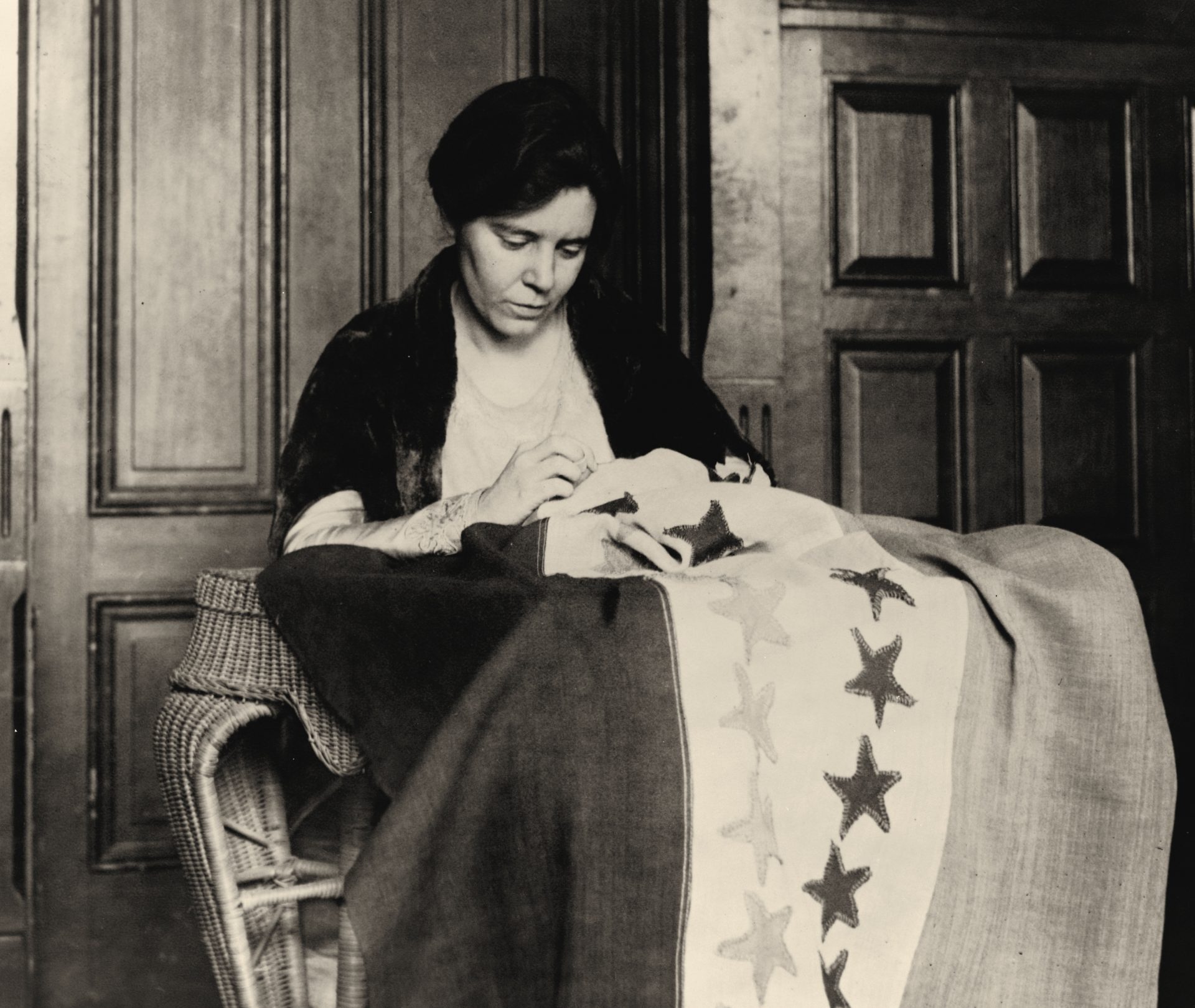 Part One traces the rise of suffrage militancy, a direct-action approach to politics inspired by Britain’s notoriously militant suffragettes. First introduced in New York by Harriot Stanton Blatch, the daughter of women’s rights pioneer Elizabeth Cady Stanton, and later championed by Alice Paul, a well-educated, singularly-driven Quaker of the movement’s third generation, the new, “unladylike” tactics heightened the movement’s visibility, as thousands of American women took to the streets to boldly demand their right to full and equal citizenship. During this time, the question of suffrage for African American women, already active in the movement, was seen as a liability in securing the full support of women and men in the former Confederacy. By 1911, “votes for women” had become, as one journalist noted, “the three small words which constitute the biggest question in the world today.” While galvanizing to many, such radical action was also divisive, stiffening the opposition and threatening to undermine the movement’s credibility. 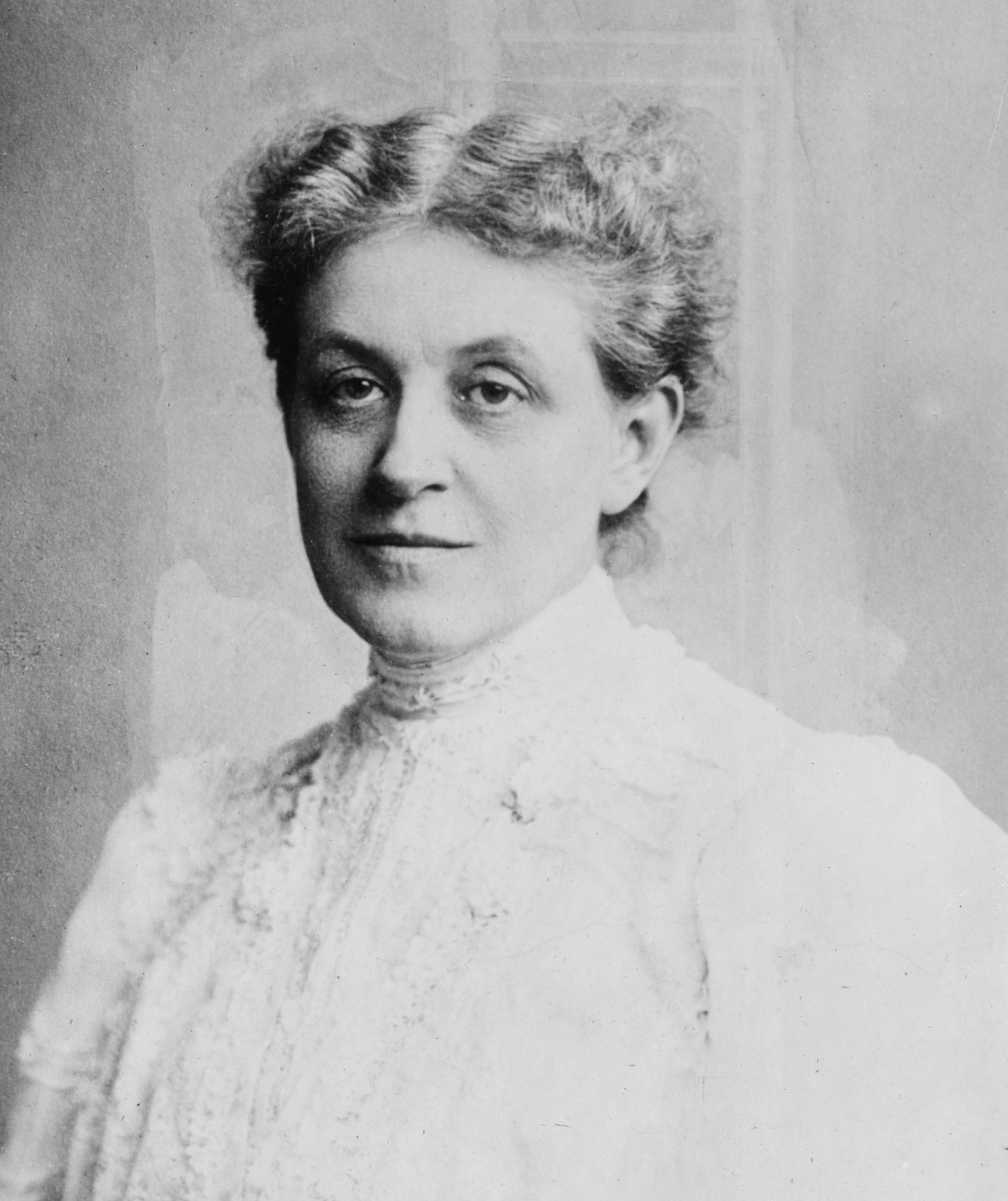 Part Two examines the mounting dispute over strategy and tactics, and reveals how the pervasive racism of the time, particularly in the South, impacted women’s fight for the vote. Stung by a string of bitter state-level defeats in the fall of 1915, the suffragists decided to concentrate their energies on the passage of a federal amendment. One faction, under the leadership of the National American Woman Suffrage Association’s President Carrie Chapman Catt, was determined to pursue a moderate course and work within the political system, while another, Alice Paul’s National Woman’s Party, deployed ever-more confrontational and controversial methods of protest. The two efforts nevertheless pushed the movement to its crescendo in tandem, and forever transformed the politics of social change in America.

Watch The Vote on American Experience Monday July 6 at 9pm and Tuesday July 7 at 9pm on WITF.  This program will also be available through the PBS Video app.

Be sure to join WITF Wednesday, June 24 at 7pm for a virtual sneak preview of the new American Experience series The Vote before it premieres on WITF.  the sneak preview will include a panel of experts discusses the film. Sign up today.

It may be hard for today’s first-time, female voters to imagine a time when they would not have been allowed to cast their votes. What would they say to the women who fought for that right 100 years ago? We asked a few passionate young women. Hear what they had to say and how they will make their votes count in the upcoming presidential election.

Other programs of interest:

One Woman, One Vote – Sunday July 5 at 3pm – A look at the history of the women’s suffrage movement. Watch on-demand

Unladylike2020 – American Masters – Friday July 10 at 9pm – Explore the stories of pioneering women in American politics who advocated for suffrage and civil rights over 100 years ago. Watch on-demand

By One Vote: Women Suffrage in the South – Friday July 10 at 10pm – This chronicle of events leading to the turbulent, nail-biting showdown that took place Aug. 18, 1920, in the Tennessee General Assembly.  Watch on-demand

Get ready for a Prehistoric Road Trip