COVID-19 created a backlog of criminal cases in Philly. New budget cuts could make it hard to dig out of it. 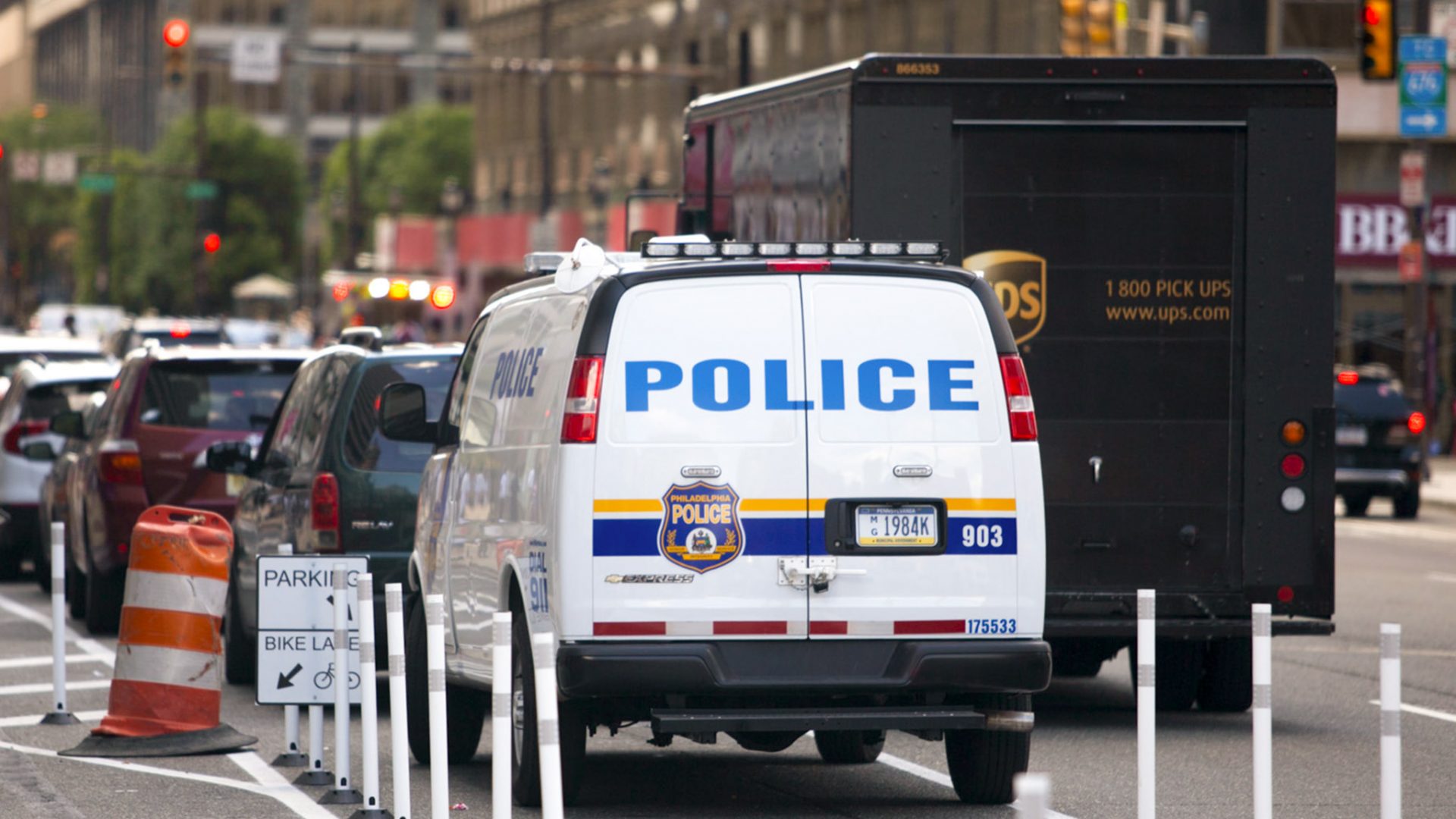 Before the coronavirus pandemic reached Philadelphia, the Juanita Kidd Stout Center for Criminal Justice buzzed with activity. The lobby was so packed each weekday morning that people routinely would take escalators up a few flights just to board elevators going back down so they’d be able to get a ride to an even higher floor.

That changed on March 16, the day the Pennsylvania Supreme Court issued an emergency order temporarily halting most court operations to limit the spread of COVID-19, including preliminary hearings and jury trials.

Some Philadelphia court staffers have since returned to the Criminal Justice Center. But court officials say the 17-story building can’t go back to being a beehive, sparking ongoing discussions with the city about how to resume critical court functions without sacrificing public safety or violating state laws entitling defendants to a speedy trial.

“As we gradually try to come back into operation, we as a court have to prioritize what cases get listed first, how they get listed. Things have to be staggered. There will be longer days,” said President Judge Idee Fox during a City Council budget hearing this week.

Conducting more court operations virtually will also likely be part of the new normal for Philadelphia’s First Judicial District. The court has already purchased more than 100 cameras for its courtrooms, according to a spokesperson.

In the meantime, arrests have not stopped, adding to a sizable backlog of open criminal cases that have accrued over the last three months because certain court proceedings, including preliminary hearings and jury trials, have been on hold. This as pandemic-fueled budget cuts threaten to reduce staff at the Philadelphia District Attorney’s Office and the Public Defender Association of Philadelphia.

More than 15,000 cases from between March 17 and May 29 are in the process of being rescheduled, according to an internal memo sent to judges and obtained by WHYY. The DAO and the Defenders say the proposed cuts will make it harder to dig out of that backlog, further slowing the wheels of justice.

“What we’re talking about is kicking out two legs of the table and asking the table to stand up,” said District Attorney Larry Krasner, referring to the proposed cuts to his office and the Defender Association. “I’m not exaggerating by saying that.”

In response to the economic fallout from the coronavirus pandemic, Mayor Jim Kenney released a revised budget plan that hacks $341 million from the $5.2 billion proposal he laid out in March.

If passed, the DAO’s budget for next fiscal year would drop to $33.3 million after an $8.7 million cut. Most of that total would be taken from payroll, potentially leading to layoffs. The District Attorney’s Office employs more than 600 people. A spokesperson for the office could not say how many positions are at risk.

The Defender Association, a nonprofit that contracts with the city, proposed a $49.6 million budget for the upcoming fiscal year. If the mayor’s proposed budget passes, the organization says that total would drop more than $3 million.

The office started this fiscal year with 528 employees, including attorneys, social workers, investigators and other positions. The group estimates the mayor’s revised budget would effectively cut 35 positions, including 22 slots for attorneys.

“We have less resources with more cases and that is going to result in a lot of disruption,” said Chief Defender Keir Bradford-Grey.

For example, she said incarcerated defendants may end up spending more time in jail because the association won’t have as much manpower to move cases along.

As of June 8, nearly 4,000 people were incarcerated in one of four city jails. Roughly 90% of them have yet to be convicted of a crime.

The mayor has acknowledged the revised budget proposal will be “painful” for many departments and nonprofits that receive taxpayer dollars.

“We must address both the pandemic and the economic downturn with bold decisions so that this government operates within its means, while at the same time addressing other challenges, like violence, poverty and the opioid epidemic,” said Kenney in a video address.

The city’s next budget must be passed by June 30, the end of the fiscal year.

‘Our lack of closure is our closure’: High school valedictorians share mixed emotions