After Pa. House Dems protest in chamber, GOP Speaker signals he's ready for a special session on the issue 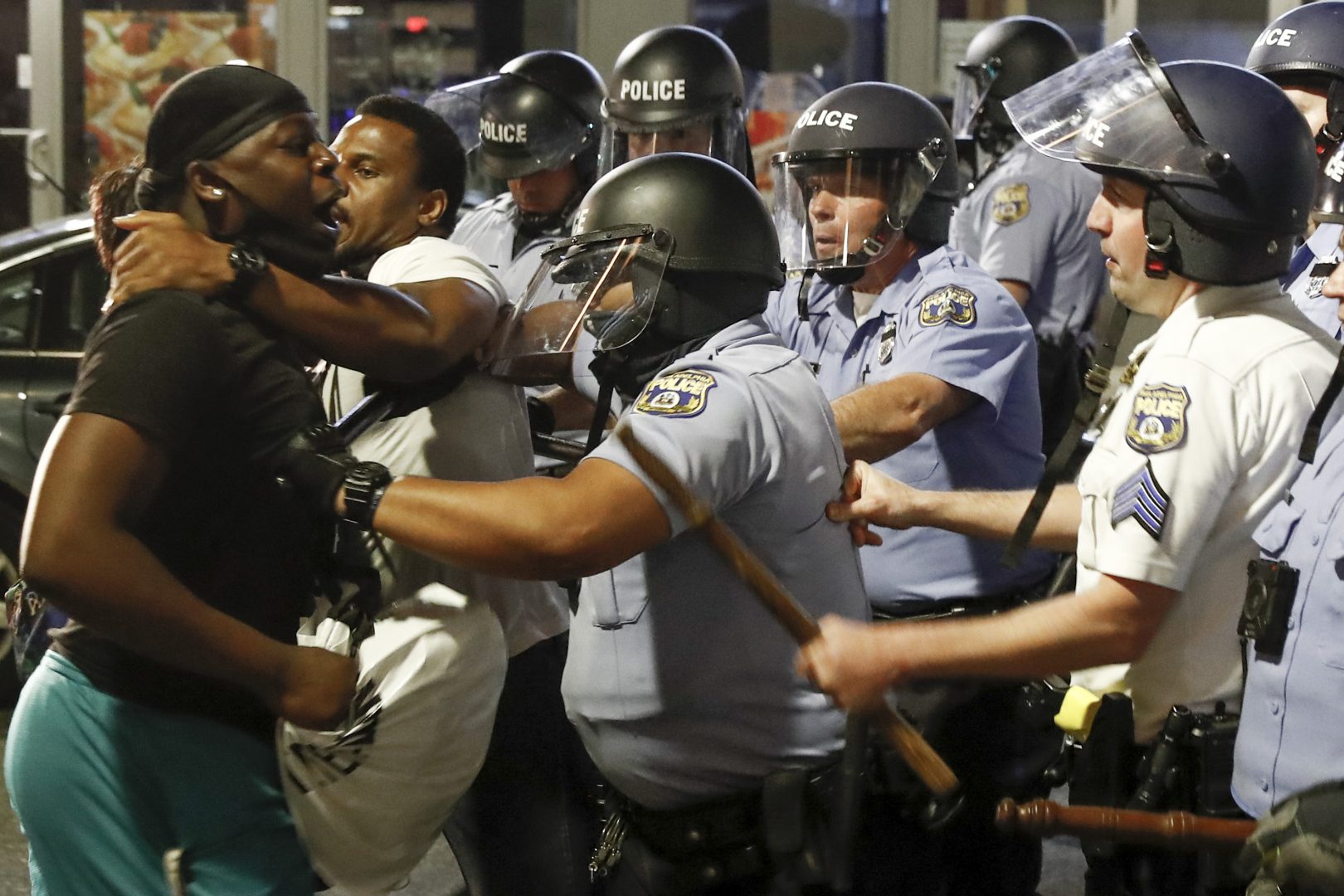 Good morning, Contexters. In today’s newsletter we’re looking at police use-of-force policies. Finding official written policies is one thing. Seeing how those policies are implemented is another. So we are looking for examples of police use-of-force incidents of all types. If you know of any or experienced one yourself, reach out to us in our Listening Post. Your information is 100% confidential and will never be used in publication without your express permission.  – Joseph Darius Jaafari, staff writer When police officers use force in the line of duty, it’s disproportionately used against people of color. And though there have been calls for reform on how police use their tasers, batons, physical holds and their firearms, there isn’t uniformity in the policies guiding police use of these tools.

In Pennsylvania, plenty of attention has been paid to use of force by police departments in the state’s two largest cities, Philadelphia and Pittsburgh, which already have policies in place.

But as we’ve seen in the past 11 days of protests – not just in the nation’s largest cities but also in rural and more traditionally conservative areas – the condemnation of police tactics isn’t unique to urban areas.

This deserves our attention. So last week PA Post reporters filed over two dozen Right to Know requests attempting to get a full look at how police in communities of all sizes are instructed in the use of force. We also are looking at police handbooks to see which agencies teach de-escalation tactics.

At the state level, the legislature and governor seem poised to debate significant police reform. As Ed Mahon and Ben Pontz report, African-American legislators in the Pennsylvania House seized the chamber for an hour on Monday to protest the lack of action on police reforms. At the end of the hour, the chamber’s top Republican, Speaker Mike Turzai, said he’d support a special session on the issue. He followed up Monday night with a letter to Gov. Wolf saying he and legislators of both parties are ready to meet with him to begin talking about such a session..

Last week, Wolf proposed an oversight committee that would look into police use-of-force tactics, along with creating a special prosecutor role similar to what the state has in place for environmental crimes. There is legislation before the General Assembly that proposes a use-of-force standard that would apply to all police jurisdictions.

But legislative reforms are unlikely to solve the inherent problem within the criminal justice system, which is that many of the laws police enforce are rooted in the nation’s racist past. Many criminal laws – not just in Pennsylvania – were created in a knee-jerk reaction to a perceived threat from members of minority communities.

What do I mean by that? The best example is the evolution of marijuana laws. Marijuana was originally criminalized under the false assumption that the drug made Mexicans aggressive and Black men lazy.

What happens when criminal laws are targeted at communities of color? We send our police to enforce the laws in those communities. We see this play out in marijuana arrests, where Black men make up the majority of marijuana possession charges despite multiple studies, including this recent ACLU report, that claim white people use the drug just as much as Black people.

In the past decade, states have overwhelmingly started to backpedal on marijuana laws, decriminalizing it for small amounts and in some cases fully legalizing it and reaping millions of dollars in taxes. But in some of those same areas (including Pennsylvania), people who served time for marijuana charges still have a criminal record that could prevent them from landing a job.

When Black Lives Matter protesters say it’s impossible to ignore the structural racism or injustices that happened generations ago, this is what they mean. When Attorney General William Barr or Supreme Court Chief Justice John Roberts say racism isn’t a big problem today, they are missing this point.

And until white Americans confront these very hard truths, it’s hard to see a future where we don’t continue to have more George Floyds and subsequent protests. – Joseph Darius Jaafari END NOTE: In a time of historic unrest and compounded anger caused by hundreds of years of unconfronted racism, what is journalism supposed to do for you? For decades, journalists were trained to remain neutral and always include voices from the “other side” in their reporting. At PA Post and many other news organizations, we remain rooted in reporting facts and analysis informed by those facts. But we are also here to describe nuance and, most importantly, to elevate the voices of the voiceless.

Personally, I stand with former Washington Post reporter Wesley Lowery, who Tweeted last week: “American view-from-nowhere, ‘objectivity’-obsessed, both-sides journalism is a failed experiment. The old way must go. We need to rebuild our industry as one that operates from a place of moral clarity.”

As a reporter of color who also covers prisons and policing – which is inherently intersectional with the race beat – it’s important to hear our audience’s perspective. My Twitter is open to DMs, and my email is ready to receive your messages (just reply back to this newsletter). Or let our whole team know your thoughts via our Listening Post. —JDJ

Journalism is too white