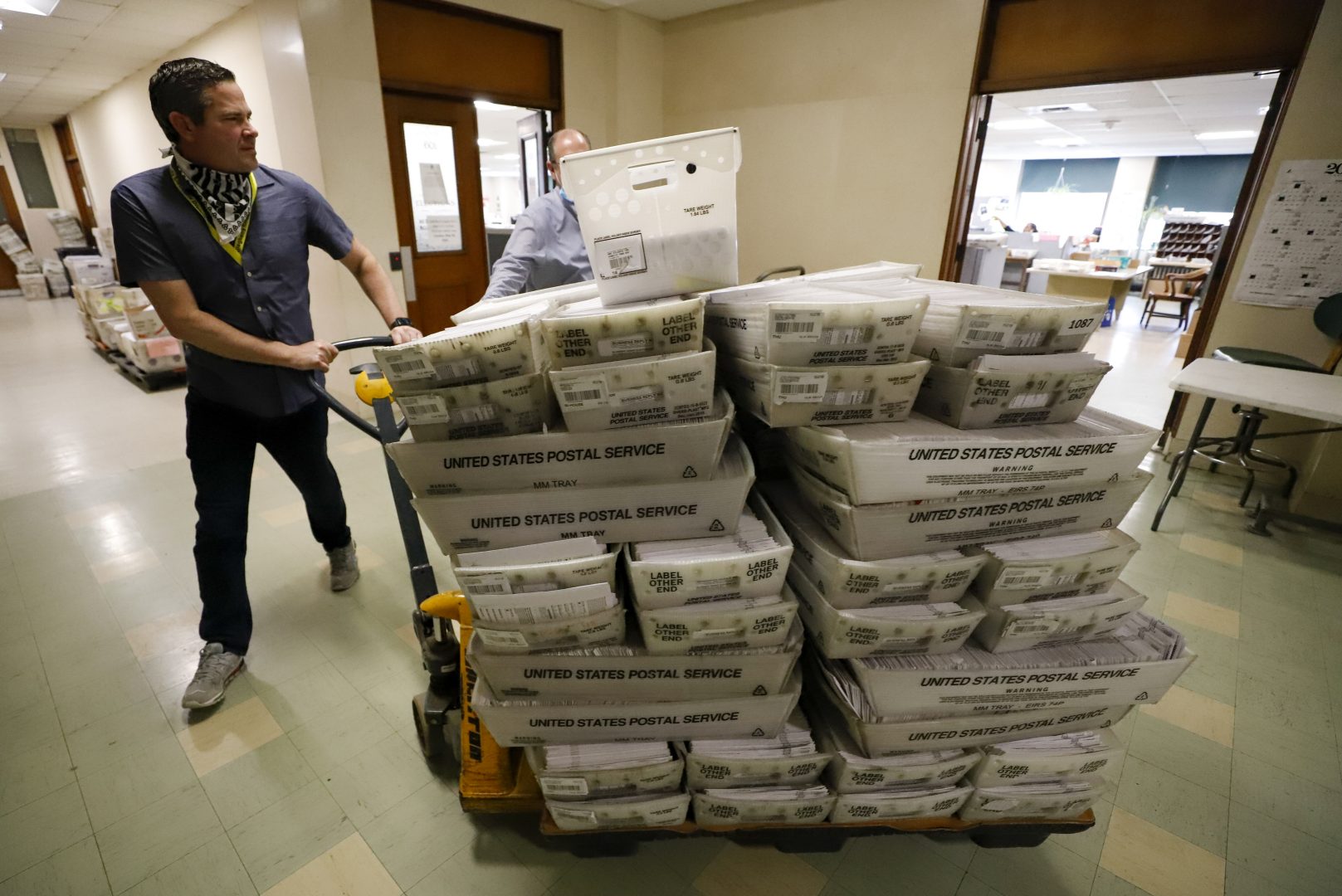 A Commonwealth Court judge on Thursday denied another attempt to extend Pennsylvania’s ballot return deadline by a week.

State law requires mail-in and absentee ballots to be returned to local county elections offices before 8 p.m. on Election Day.

The lawsuit filed by the Pennsylvania Alliance for Retired Americans and political action committee Priorities USA sought to have that deadline pushed back to June 9.

Commonwealth Court President Judge Mary Hannah Leavitt issued an order late Thursday denying their motion for a preliminary injunction that would’ve effectively extended the return timeline for the primary as the case played out.

Leavitt had hinted in her opinion that the matter very well could be referred there: The state’s “arguments on the issue of jurisdiction are compelling and when considered by the full court may result in a transfer of the petition to the Supreme Court,” she wrote.

Bucks County’s delay request will be heard on Election Day by Common Pleas Judge James McMaster, while Montgomery County is appealing its local court’s denial of an emergency petition to extend the deadline.

More than 1.8 million Pennsylvanians — more than 10 times as many as the 2016 election — had applied for an absentee ballot as of Tuesday, according to Department of State statistics.

County election directors have warned for months that the deluge of mailed ballots and applications — on top of extended voter registration and new voting machines — would create a perfect storm risking voter disenfranchisement, delayed results, crowded polls or both. They pointed to Wisconsin’s primary as a potential worst case scenario. And some counties — such as Allegheny and Montgomery — have already encountered problems with voters getting incorrect or duplicate ballots.