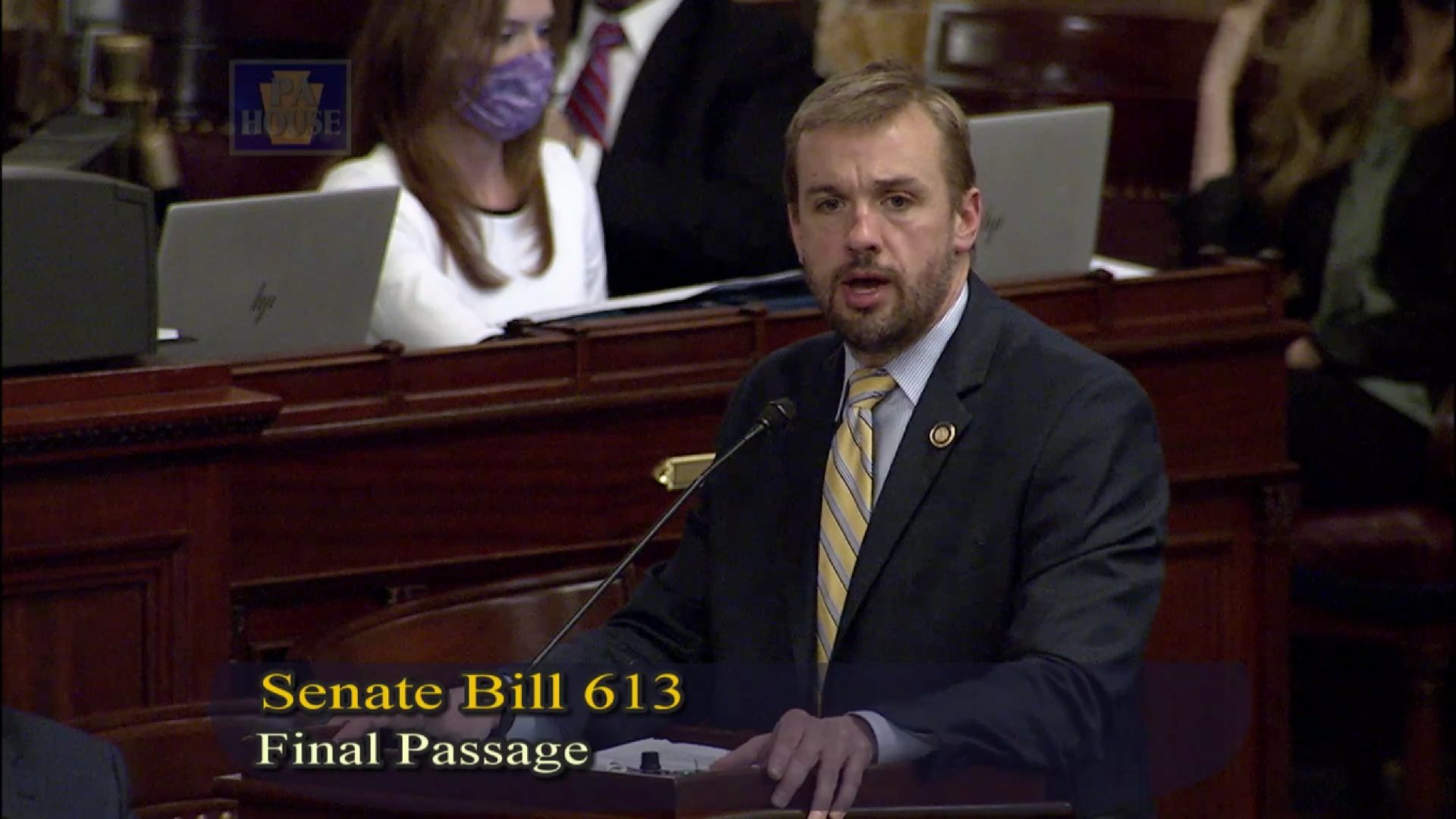 The Pennsylvania legislature moved quickly this week, taking just three days to finalize a stopgap budget that’s designed to give lawmakers more time to determine the impact of the coronavirus on Pennsylvania’s fiscal fortunes.

But the budget bill sent to Gov. Tom Wolf on Thursday passed out of the legislature on a day of intense partisanship, one that began with House Democrats expressing outrage over a Republican member’s positive coronavirus test and ended with a discordant debate that descended over a resolution to partially terminate Wolf’s emergency declaration and the emergency powers that come with it.

It was debate marked by heckling, parliamentary wrangling, and an accusation that a Republican lawmaker called a Democratic colleague a “little girl.”

House Resolution 836 has been described as Republicans’ “nuclear option,” a move to constrain the emergency powers granted to the governor under Title 35 of the Pennsylvania Consolidated Statutes. Wolf’s moves to close businesses, issue stay-at-home orders and waive state regulations all rest on the statute.

The original resolution was a carte blanche termination of Wolf’s disaster declaration, but was walked back by an amendment approved Thursday amid concern that a move to end the emergency outright could jeopardize federal funding. The resolution now terminates the disaster declaration only to the extent that it treats some businesses differently than others.

State Rep. Russ Diamond (R-Lebanon), the resolution’s sponsor, was not physically present during the debate because he is self-quarantining after exposure to a confirmed case of the coronavirus. But House Majority Leader Bryan Cutler (R-Lancaster) read a statement from Diamond that cast the resolution as reclaiming the people’s constitutional prerogatives.

House Minority Leader Frank Dermody (D-Allegheny), meanwhile, decried H. Res. 836 as “one great big opening bill,” suggesting that it would lead to the immediate lifting of the governor’s coronavirus restrictions.

“Pennsylvania workers would go to work with a false sense of security that if there was an outbreak their employer would tell them,” said Dermody. “It’s clear we can’t ourselves comply in this room.”

There remains some debate as to whether the governor had the authority to veto the resolution. Democratic leaders in both chambers, legal experts, and former Republican governor Tom Corbett agree that the Pennsylvania Constitution requires the governor’s signature or a two-thirds vote from the legislature to take effect, but Cutler reiterated his belief on the floor that the legislature can end an emergency declaration on its own.

“This body has lost its legitimacy,” said state Rep. Matt Bradford (D-Montgomery). “There will be a dark mark in history for the way this has been handled.”

Finally, just after 10:45 p.m., nearly 12 hours after the House’s day began and after more than 90 minutes of debate on the resolution, the House voted 117-85 with eight Democrats joining a unanimous Republican caucus to approve it.

A parallel resolution in the Senate has not yet been considered. This amended resolution now goes to the Senate, said Mike Straub, a spokesman for the House Republican Caucus.

Wolf has vetoed other legislation that would force him to reopen certain businesses, and press secretary Lyndsay Kensinger confirmed that he planned to veto this resolution should it reach his desk.